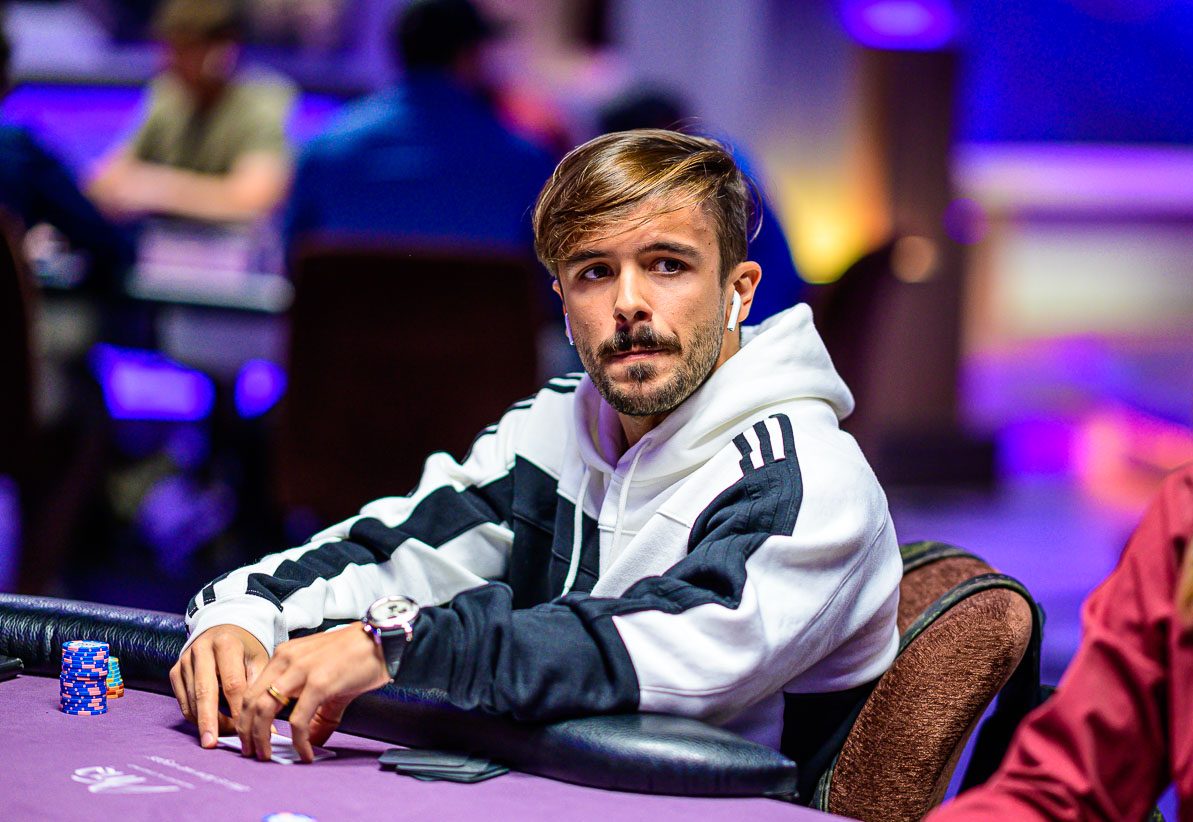 Yuri Dzivielevski continues to record outstanding results. The player from Brazil managed to win the third title in the WCOOP series. He succeeded in WCOOP-48-H: $5,200 NLHE (8-Max, Progressive KO, Sunday Slam), where he earned a total of $245,535. He faced Brunno Botteon in the heads-up, and the entire road to victory wasn’t easy. Nevertheless, Dzivielevski managed to emerge in the first place.

However, his biggest WCOOP score wasn’t from a victory. In fact, Dzivielevski took part in the WCOOP Main Event in 2014, where he made it to the heads-up play but lost it to Fedor Holz. Despite losing, he managed to win the consolation prize of $1.2 million.

Dzivielevski wasn’t the only one to celebrate his third WCOOP title on Monday. In fact, he shared the spotlight with another great player – Tobias Leknes, who also won his third tournament. The Norwegian player is a specialist for mixed games, but he tried his luck in all kinds of formats that were offered as part of the festival. The last event he managed to win was WCOOP-49-M: $215 NLO8 (6-Max, Progressive KO), where he bagged a total of $23,963. That was Leknes’ sixth overall WCOOP title.

WCOOP-48-H offered $1 million in guaranteed prizes and attracted a total of 192 players with 75 rebuys. Therefore, the prize pool after the registration was closed was $1,335,000, and the top 34 players made it to the money list.

The final table of the tournament featured plenty of great players, so Dzivielevski didn’t have an easy job.

The first player to hit the rail was Thomas Muehloecker, who won a total of $20,231, with $6,250 coming from bounties. After that, it was time from Hungary’s “boerni21” to leave the game as eight-placed and with $23,447 in their pocket. Talal Shakerchi was the next one in line, winning a total of $22,535 for his effort.

The last player to hit the rail before Butteon and Dzivielevski engaged in the heads-up play was Jakob Miegel from Germany, who managed to win $115,269 for his effort, with $43,750 in bounties.

Apart from him, Murilo Figueiredo and “deivid29” both won their second titles on Day 16 of the WCOOP.

The famous online poker festival at partypoker has been underway for 16 days and had an opportunity excellent poker action. However, the best is yet to come, as many significant events are announced for the upcoming period. Moreover, we’ll have an opportunity to watch some of the best poker players in the world, such as Yuri Dzivielevski, showcase their excellent skills in these events.