Wynn Signature Series — What To Expect From This Tournament? 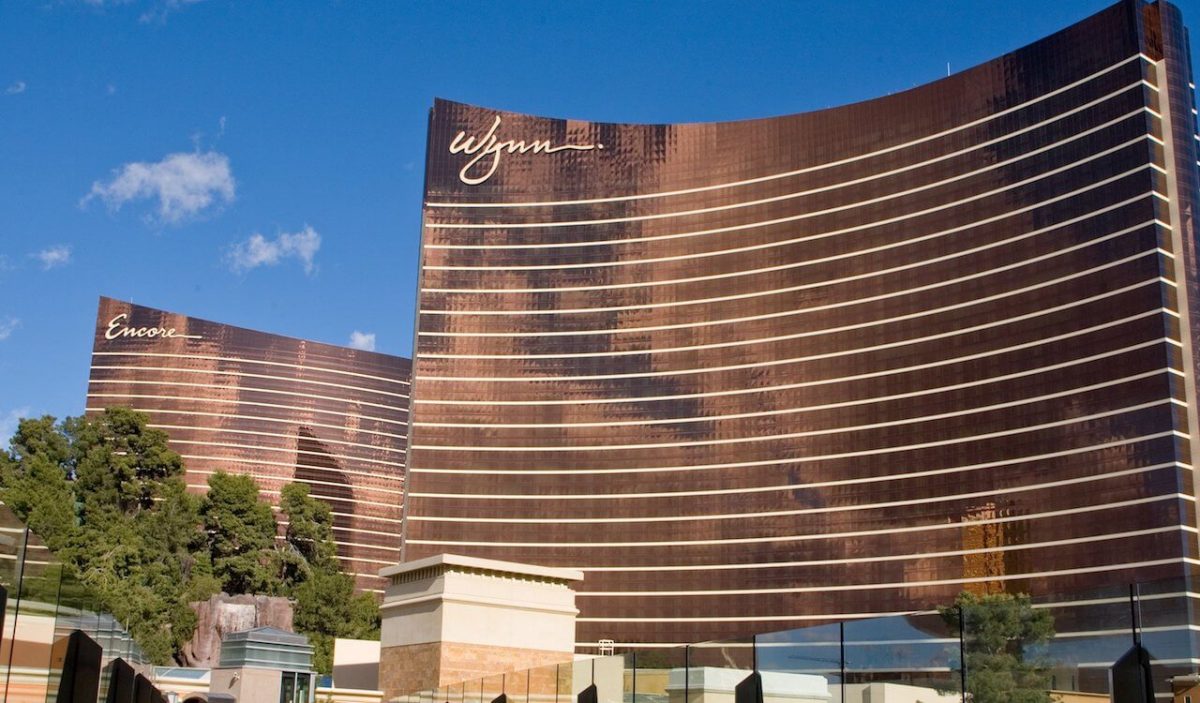 January is a month when poker players start to make plans for the year ahead, deciding what tournaments to attend and which to avoid. One of the tournaments that comes first is the Wynn Signature Series, which will start on Jan. 15 and last until Feb. 2.

The tournament will take place at the luxurious Wynn Las Vegas. At the moment, there is a total of $1.3 million in guaranteed prizes, which is already a reason good enough to consider taking part in one of the events that are going to be in this tournament.

One of the biggest events of the tournament is just called “massive” and guarantees $400,000 in prizes for a $1,100 buy-in. The event will feature three starting flights and will begin officially at noon on Jan. 23. Moreover, the other two starting flights will start on Jan. 24 and 25, also at noon.

All three days — and the best players from them — will join together on Jan. 26.

This day will also start at noon, just like the previous three days. All players who apply for this event will get a total of 25,000 in chips and will have to play during 40-minute blinds, which stay the same until Day 2.

If a buy-in price of $1,100 seems like a bit too much for you, there’s a great alternative that can help you enroll in this event — two Super Satellite tournaments that cost only $200.

This is not the first tournament of this kind. A similar one took place back in October when there was also $400,000 guaranteed, along with a $1,100 buy-in. The event saw a total of 473 entries who made a total prize pool of $463,162. In the end, it was Sanket Desai who won the most money, after making a four-way deal with the remaining players.

Right after the massive $1,100 event, players will have an opportunity to enroll in a $600 buy-in event that guarantees a total of $200,000 in prizes. Just like the previous event, this one will also have three starting flights, which will begin on Jan. 27, 28, and 29.

A tournament of similar size took place back in April when a total of 599 players applied and made the prize pool even bigger — $313,396. Bret Shaffer ended up taking down the tournament after making a five-way deal with the other four remaining players.

These two events might be the main focus in the Wynn Signature Series, but they are definitely not going to be the only ones. In fact, there will be plenty of events that will give poker players an opportunity to win valuable money prizes.

The majority of tournaments are going to be Texas hold ’em, but people who prefer other variations will have a chance to try some other poker games in events such as a $40,000 guaranteed Survivor event, where players win $100 for every busted foe. Interesting stuff for people who like to experiment with new formats!