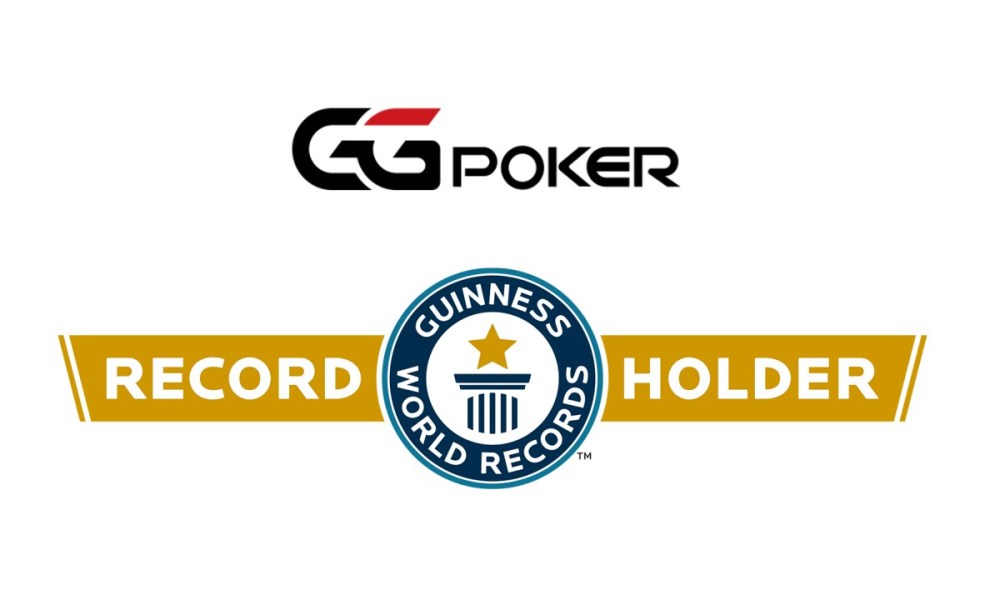 GGPoker recently hosted the first online World Series of Poker Main Event that attracted more than 5,000 participants. GGPoker’s Head of operations, Steve Preiss, hinted that the event was looking forward to setting a world-class record ever witnessed by the Poker community. The $27,559,500 pool generated by the entrants now holds the “Largest Prize Pool for an Online Poker Tournament” Guinness World Records title.

GGPoker’s collaboration with World Series of Poker registered a big success, and this new achievement rubber-stamps their greatness and credibility. Poker players should now expect more crossovers between the two companies in the coming years.

Daniel Negreanu Got the News First

Negreanu couldn’t hide his joy as he thanked and congratulated all the 2020 participants of the World Series of Poker. His position and influence at GGPoker obviously swayed the minds of many players to participate in the event.

The WSOP MAIN event goes down as the longest online poker tournament in history. The tournament attracted 5,802 entrants and lasted for about 150 hours and 9 minutes. It is important to note that the online series featured about 54 ring events that saw total prize pools rising to about $150 million. The competition was stiff, and only 1,171 entrants managed to survive on day one, while the second day registered just 38 survivors.

Stoyan Madanzhiev of Bulgarian origin won the top prize, which stood at $3,904,685. Stoyan will forever remain in the history books of WSOP Main Event as the first-ever champion of its online tournament. It should be noted that Stoyan may soon join WSOP in the Guinness World Records Title book as his prize makes the biggest online poker tournament single-prize in history. It is just a matter of time before the record is verified too. The lowest single prize in the event was $11,184. About 728 players were paid in winnings.

GGPoker is already hosting the Battle of Malta, which runs up to November 22. Besides the already confirmed events, GGPoker will be the home for many other great tournaments in the future. First-time users are treated to a $40 bonus in free tickets within the first six days. The bonus is valid for thirty days, which gives players enough time to boost their bankroll. Amateurs should leverage this bonus opportunity to build a high bankroll that will see them participating in more upcoming tournaments to win big.

If players participate in All-In or Fold in the first six days into registration, they’ll be eligible to unlock up to an additional $60 in rewards. Hitting all the daily hand targets also means that players could claim cash prizes of up to $45. The best welcome gift of all is the $15 GGMasters Satellite Ticket won upon completion of 6 AoF challenges.