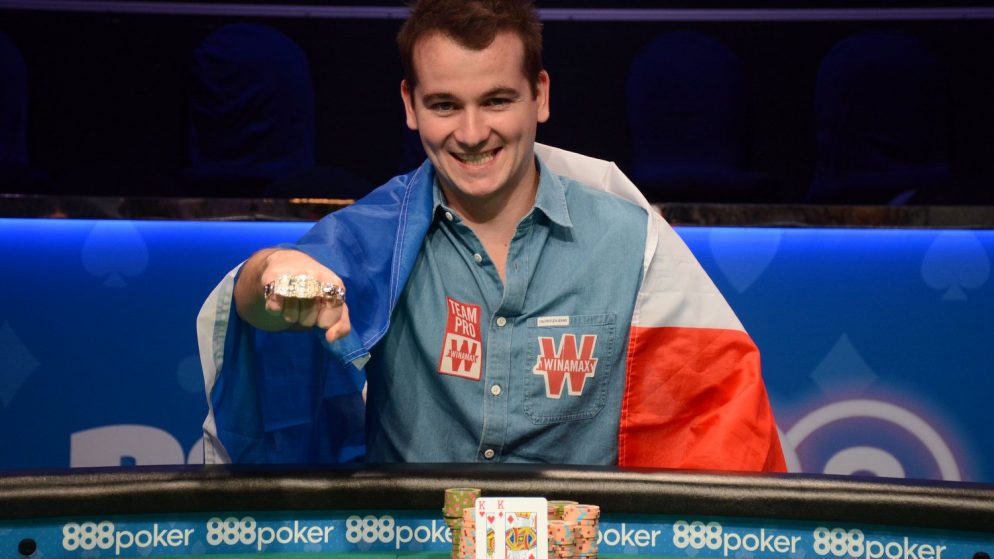 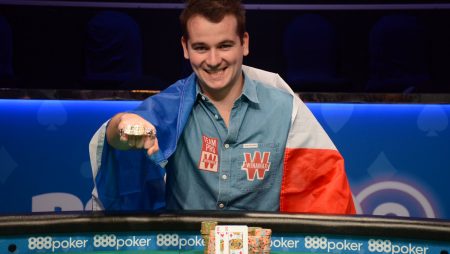 2019 WSOP gold bracelet winner, Ivan Deyra, revealed that he used two accounts in the €2,000 Super High Roller Winamax Series earlier in January. Deyra confirmed that he used a second online account, MATIVANAO, in the tournament instead of his usual handle, ValueMerguez.

The French poker star placed first in the tournament and won $101,000 in prize money. But other participants in the Winnimax tournament raised suspicious of the account in the weeks after the High Roller event.

Suspicions about Deyra using two accounts first surfaced on the French poker forum, Club Poker, on January 22. On the website, a 30-page interaction between players took place, highlighting how the WSOP champion abandoned his ValueMerguez account on January 6, 2021, despite qualifying for Day 2s of the Winnimax Series. Some participants also noticed a big clue in Deyra’s second account username, which was made up of the first names of his siblings.

After the intense speculation online, Deyra came clean on Sunday, January 24. He released a statement on the Club Poker forum, explaining how he used two accounts in the tournament.

“I played 2K hr and other WS tournaments on my ValueMerguez account and my fathers at the same time,” Deyra explained.

A Monumental Disaster for the Former WSOP Champion

The use of multiple accounts goes against Winnimax’s conditions of use as it allows players to gain an unfair advantage over their opponents.

Deyra’s confirmation that he used two accounts at the High Roller Winnimax Series led to a ban from Winnimax. His winnings were also returned and re-distributed to the players affected.

The French poker star had a contract with Winnimax until June 2021, but the company terminated this agreement following the incident. In his statement, Deyra explained how the contract termination was a “heavy” punishment for him.

“Neither [Winamax] nor I would have wanted this, but it is so. Today, with hindsight, I recognize the cheating aspect of multi-accounting. How could I have been so naive or oblivious? For the days and nights that follow, I am searching within myself to dig into the reasons for this unforgivable and serious act.” Deyra said.

The 2019 WSOP champion also took the opportunity to explain why he decided to set up a second account for the High Roller series.

“In the past, I realized when doing my finances that on Winamax I hadn’t been making money for three years since I became a Team Pro. After asking myself several questions about my game. I came up with a theory. Players change nicknames every six months. All the information that I collect on their play disappears at this time, but the reverse is not true since I keep the same nickname.”

Derya’s reputation could be damaged as a result of this event. Securing another sponsor with a blemish on his record could prove problematic in the coming months.

However, the French star has already emphasized that he will continue to pursue professional poker as his passion and expressed his desire to learn and improve from this scandal.