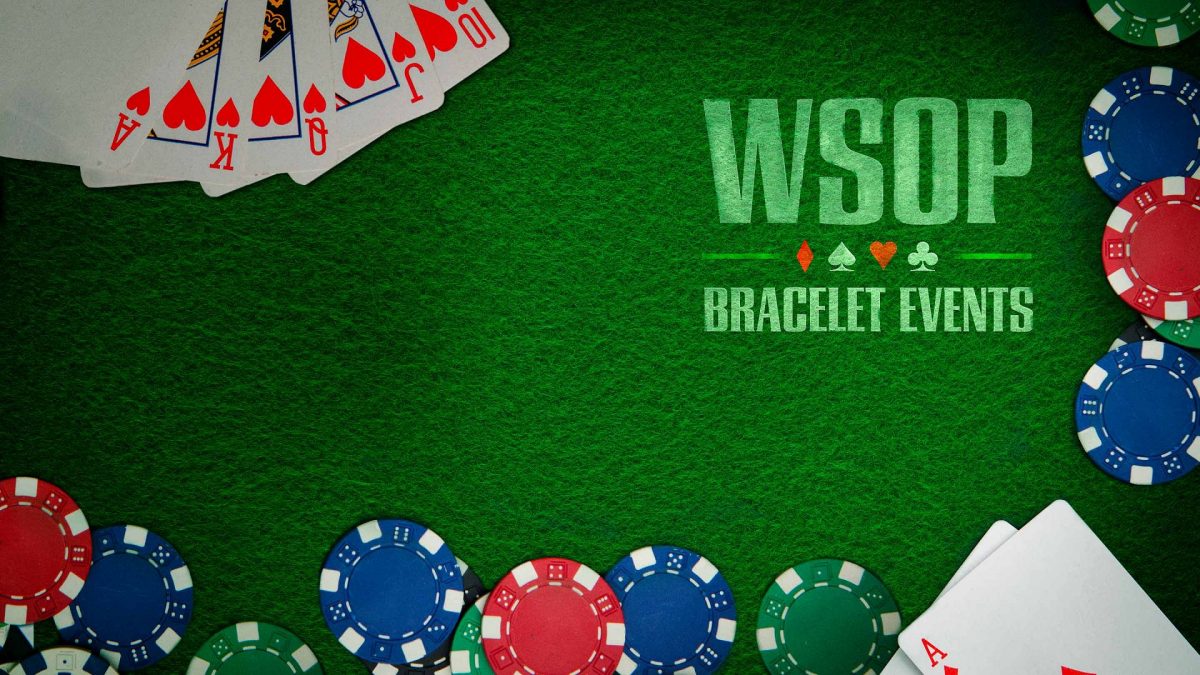 Although the live World Series of Poker tournament was postponed and it’s not certain whether it will take place, the officials behind WSOP are not getting lazy. In fact, WSOP lovers will have an opportunity to take part in 85 bracelet events on the web.

These events will start on July 1, which was supposed to be the original date for the start of the 2020 WSOP Main Event. The online version of the tournament will last through early September.

The live World Series of Poker has been postponed recently due to the coronavirus pandemic that befell the world, including the US. Many live poker tournaments were either canceled or postponed, and poker players were left with no other options than to take part in online cash games and tournaments.

The only news regarding WSOP bracelet events was that the officials decided to postpone it for fall 2020. However, they will have an opportunity to compete for the iconic golden bracelet in 85 online events that will be part of the 2020 Summer Online World Series of Poker.

Ty Stewart, Executive Director of the WSOP, stated that poker players are used to playing WSOP events during the summer and that the summer wouldn’t be the same without the WSOP. Moreover, Stewart expressed his enthusiasm for the re-opening process of land-based casinos and was positive about the future of offline events.

Finally, Stewart stated that he was excited about deepening the relationship between the World Series of Poker and GG Poker, claiming that the two companies will see “some history unfold online this summer.”

Although every event will start every day in July, it is not clear whether they would last for one day or for several days.

There will be two popular formats in the available events — hold ’em and Omaha. Moreover, players will have a chance to take part in some events that were popular in live WSOP, such as BIG 50, Senior’s Event, and MonsterStack.

The most important event will be the $1,000 No-Limit Hold ’em Championship, which will take place on the last day of July.

Apart from the WSOP, players will also have a chance to take part in many other popular online poker tournaments that will take place during the summer.