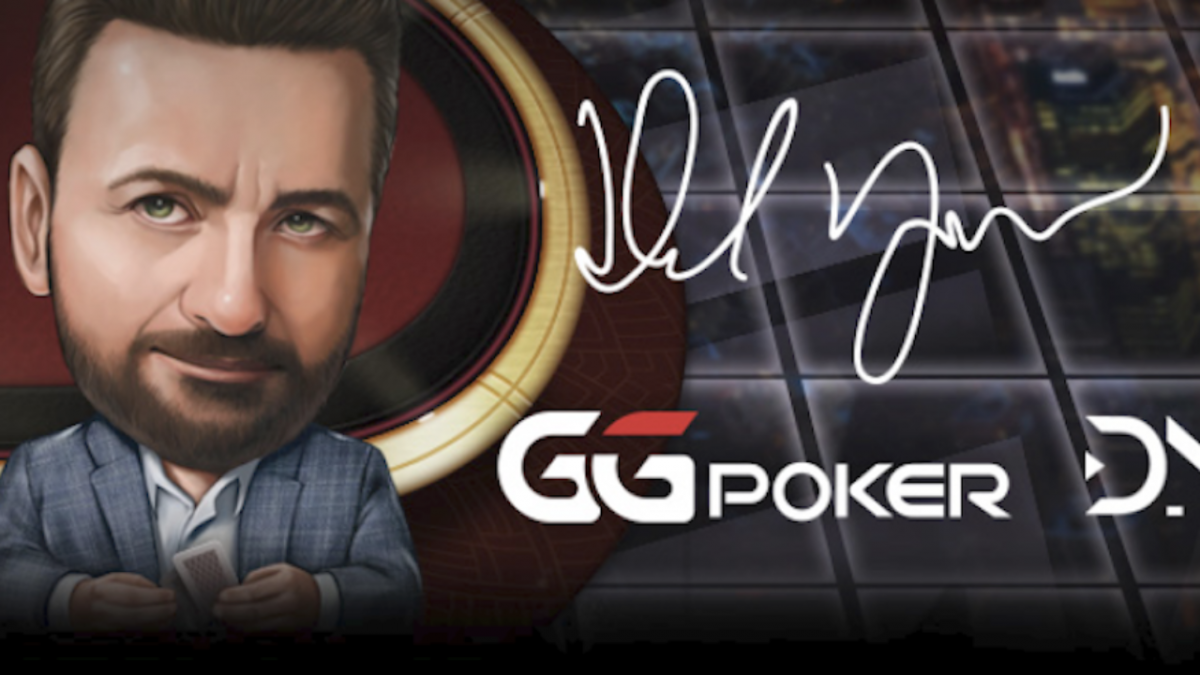 GGPoker joined forces with World Series of Poker to announce a brand-new type of event that they named WSOP Super Circuit Online Series. The series will start in May on the GGPoker network.

The press release, which was released on Wednesday, states that the online tournament series will consist of numerous poker tournaments, and winners of 18 headline events will have an opportunity to win the popular World Series of Poker Ring. This is the most important trophy a poker player in WSOPC can win.

The entire series will have a leaderboard with the most active and successful players who will compete for the aforementioned prize.

This tournament is pretty similar to the WSOP.com Online Super Circuit Series. Executive Director of the WSOP, Ty Stewart, stated that the WSOP brand would become a part of GGPoker.

He stated that they were “thrilled to partner with an operator on the rise.” According to him, GGPoker is not only aggressive but also passionate when it comes to growing online poker engagement around the globe.

Moreover, Stewart added that a set of unfortunate circumstances had resulted in WSOP Circuit events being canceled everywhere this spring. However, he said that “GGPoker plans to dwarf the prize pools of the suspended events” by creating the Super WSOP Circuit.

The operator shared the excitement as well, as Head of GGPoker Jean-Christophe Antoine stated that the partnership brought together “two like-minded global organizations.” He added that he was impatient to see GGPoker members competing for WSOPC rings on the web.

Daniel Negreanu is one of the loudest poker personalities when it comes to bringing the poker experience online. Ever since the start of the coronavirus pandemic, he has been advocating online poker as the next best thing for poker players, to promote self-isolation. Moreover, he is also one of the ambassadors for GGPoker at the moment.

He gave credit to the WSOP “for bringing the circuit online during these trying times.” He stated that winning a WSOP ring was a “great honor,” and added that the players on GGPoker will have a great time while chasing these prizes on the platform.

The official date of this tournament is still not announced. However, judging by both companies’ announcements, the tournament should start sometime at the start of May and last for approximately three weeks. GGPoker is expected to make the official announcement any time soon, along with the list of the available events.

GGPoker is part of the GGNetwork. The network is one of the newcomers to the industry, as it was officially launched back in 2014. However, with a team of dedicated people, it started to improve its position among the competition and is now officially the fifth most popular poker network in the world.

With the entire world under a lockdown, we could expect similar news from other land-based poker tournaments, and many of them have already transferred to the web.

There is still no official news from the WSOP about the 2020 World Series of Poker. The entire poker community still awaits to find out what would happen with the 2020 WSOP, as the officials have been delaying the official announcement.

The news can come any time now, and one of the possibilities is definitely to bring the entire experience to the web.