WSOP Players Who Made The Most Money Finishes

Home » Poker News » WSOP Players Who Made The Most Money Finishes
Poker News WSOP News
by Poker Kid
May 28, 2020 0 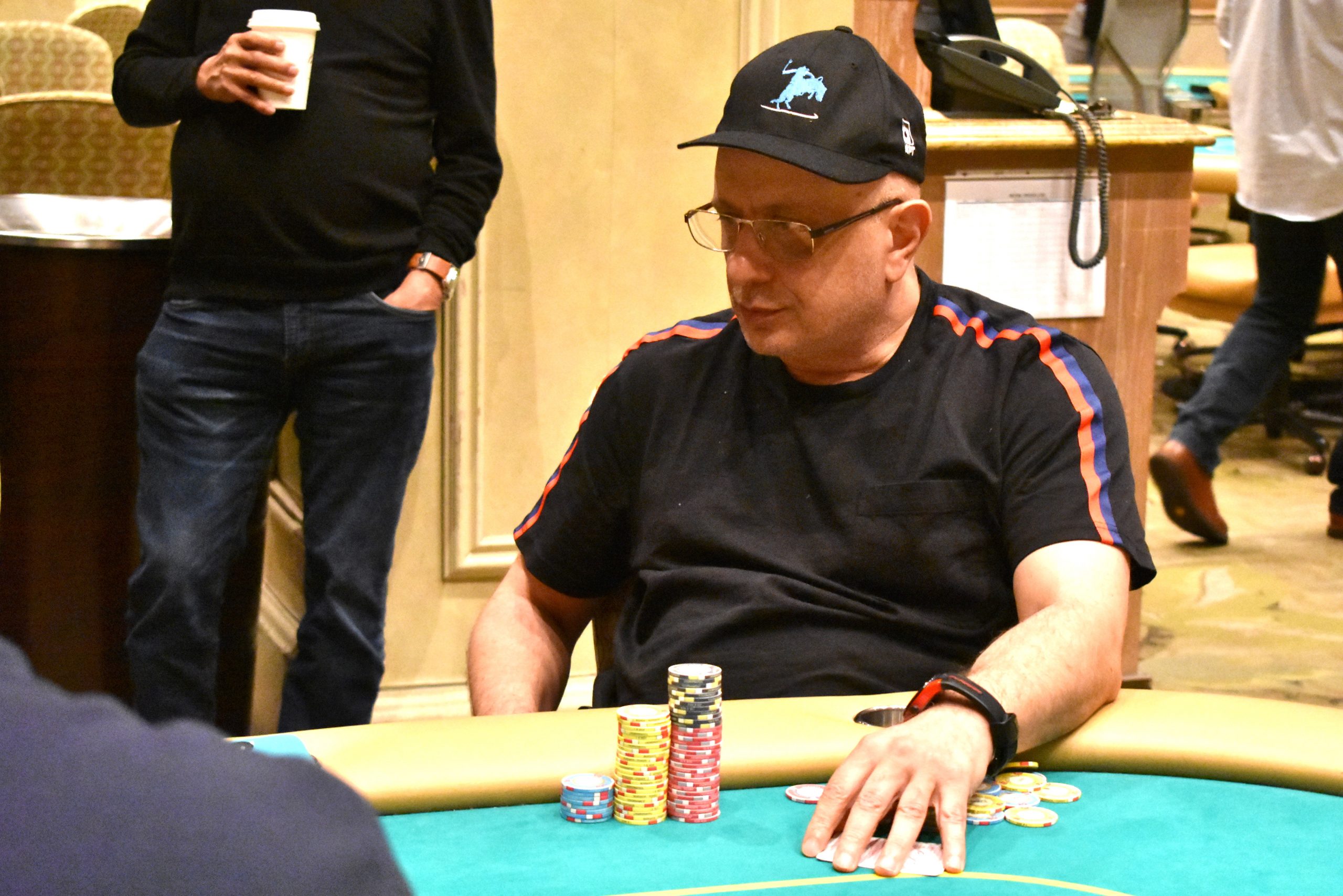 There are poker players who like to take part in the World Series of Poker events, and there are those who adore it. Some of them played these events so much that they made dozens of money finishes.

Therefore, let’s take a look at some of the players who managed to get past the bubble burst most of the time and win at least some money. We will take into account both bracelet and ring events in this case.

It’s worth noting that all of the top 10 money finishers are basically Americans, except for Daniel Negreanu, who comes from Canada. Let’s take a brief overview of these poker players.

Israelashvili really likes to take part in WSOPC events, as he managed to win a total of six rings. What’s more important is that he earned money 224 times, and his earnings are now $2,580,613. He didn’t win any WSOP bracelets.

Carli is in second place when it comes to most money finishes, as he managed to cash out 196 times. On top of that, he won three ring events and earned a total of $1,217,513. Like Israelashvili, he doesn’t have any bracelet won.

Kessler has managed to make it to the money list 177 times, and he received three gold rings for his effort. Although he has fewer money finishes than Carli, he has managed to win more money in total — $1,981,352. No gold bracelets were recorded.

There’s not much to say about Phil Hellmuth. He is one of the best — if not the best — poker players the world has ever seen. With 15 bracelets and 154 money finishes, he has managed to set a record that currently seems unreachable by other players. Hellmuth managed to win a total of $15,032,052.

Chris Ferguson is one of those players who played both bracelet and ring events. He recorded 150 money finishes, three gold rings, and six gold bracelets. On top of that, he managed to earn $6,701,147 in total.

Maurice Hawkings is Phill Hellmuth of gold ring events, as he managed to win as many as 14 rings. On top of that, he recorded 144 money finishes and earned $2,624,325.

Christopher Conrad has a total of 2 golden rings, but 141 money finishes, earning a total of $777,910 in the process.

Ari Engel won a total of nine gold rings and one gold bracelet, as he managed to record 139 money finishes. Moreover, he earned $1,495,384.

The only Canadian in this list may have recorded “only” 133 money finishes, but he has also recorded six gold bracelets and a gold ring. Moreover, he won a total of $19,344,617.

Tenth place currently belongs to a player named Vincent Moscati, who also played ring events mostly and won seven gold rings in the process. The total number of money finishes that he managed to record is 130.

As you can see, almost all the players on this list are very popular in the poker world, and the majority of them are actively playing the game, which means that we could still witness them recording more money finishes in the future.

Some of them are very likely to win additional gold bracelets and gold rings. Who do you think would be the one to do it next? It’s difficult to tell.