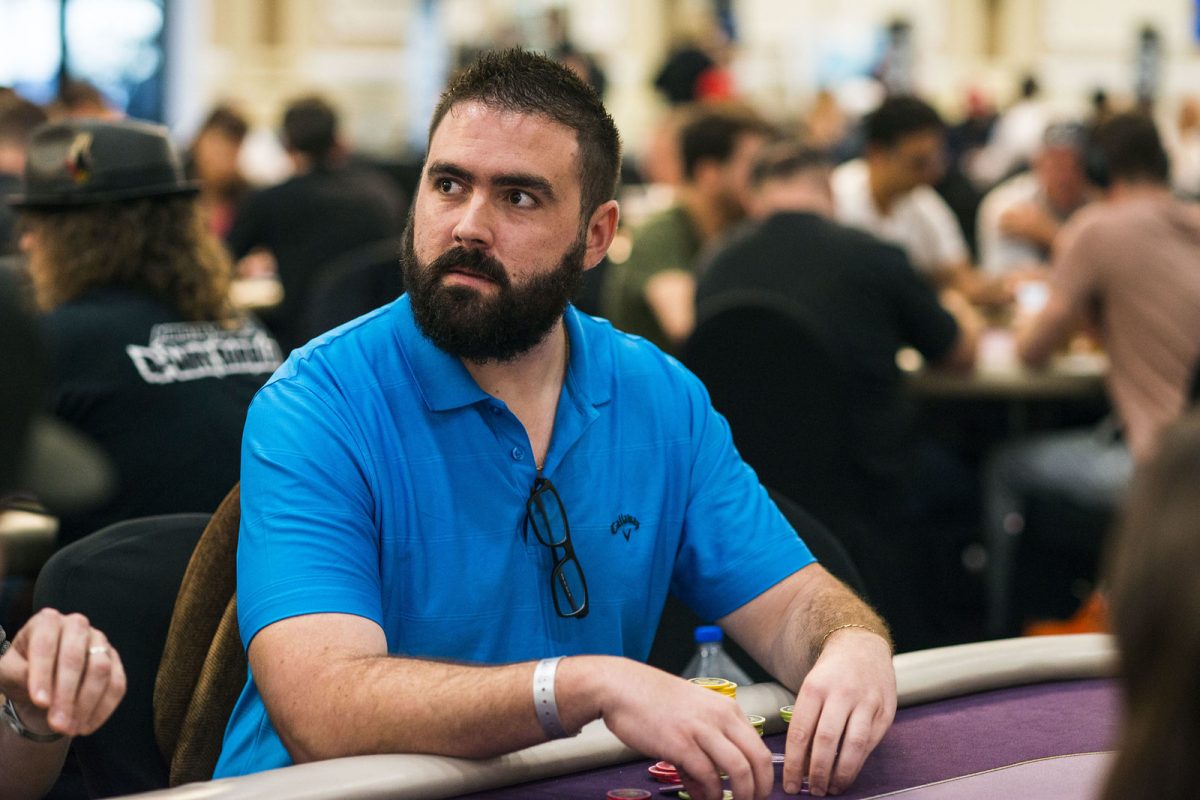 Three events have wrapped up already in the online version of the World Series of Poker that currently takes place on WSOP.com. This online poker festival is created as a substitute for live WSOP poker tournaments that were postponed for fall due to the coronavirus pandemic.

Nevertheless, a lot of players are interested in the online version of the tournament, and they have plenty of opportunities to win gold bracelets on the web.

The second event in the tournament required a total of $1,000 for a seat in it, and it attracted 647 players. However, 272 rebuys were recorded too, which resulted in 919 entries in total. The prize pool created for the event was $873,050.

After almost an 11-hour long grind, the player who ended up a winner was “PokeThese,” who decided to reveal his identity. He revealed to be Louis Lynch, who comes from Sinking Spring, Pa. Lynch has managed to win a total of $168,586 for his effort. He did not have an easy job, as the event was packed with some big names.

Lynch is actually an active poker player who has recorded approximately $150,000 in live earnings prior to this event, according to The Hendon Mob. Moreover, his previous biggest score was $54,494. However, he managed to win the score that’s three times higher than that to set a new record in his career.

Lynch’s final opponent was a player named Ryan Ko, who uses the nickname “KOVID19.” Ko managed to win a total of $104,242 for his effort.

Other players who made it to the final table in this event are Kevin “GoneBananas” Garosshen, Daniel “IntoTheRiver” Fischer, Sean “bahbababa” Prendiville, Jason “haderade” Somerville, Jon “jonny93” Gisler and Matthew “Michmeister” Mich.

The third World Series of Poker event that took place on the web required a $400 buy-in and attracted 1,450 original runners, as well es 641 rebuys, meaning the total number of entries that were recorded for this event is 2,091.

The final prize pool was $752,760, and the action lasted for 12 hours in total. In the end, it was the player called Robert “busintballs” Kuhn, who managed to win the top prize of $115,850. Apart from that, he won a gold bracelet, just like Louis Lynch did in the second event of the tournament.

His final opponent in Event #3 was Ronald “rlksaces” Keren, who had to settle for the second place and the consolation prize of $71,587.

Other players who made it to the final table in this event are Richard “Doc33” Federico, Theodore “klubot” Lui, Max “ndirish50” Huster, Even “Escott121181” Scott, Christopher “Pokerher2014” Fuchs, Roland “prngls12” Israelashvili, and Andrew “AndrewFreund” Freund.

These were two very exciting WSOP events, meaning we can expect a lot of great action the upcoming competitions on WSOP.com and GGPoker, which will last until Sept. 6.