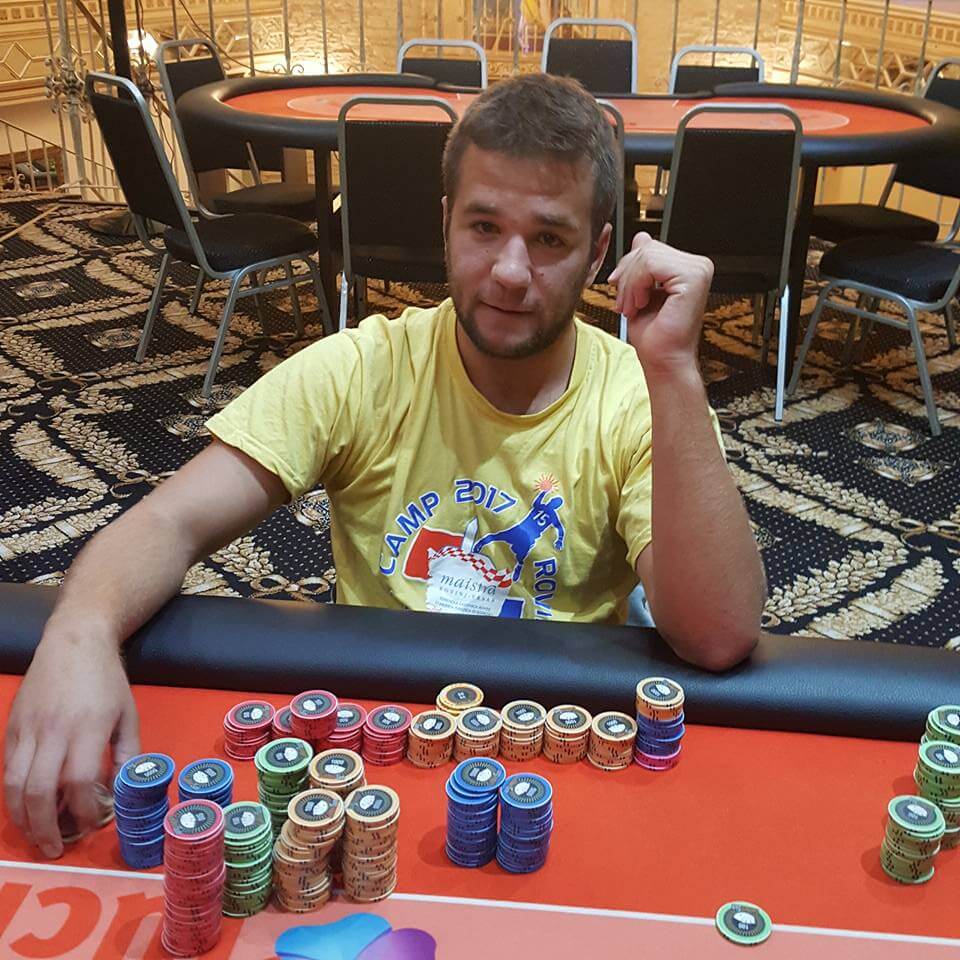 Ivan Zufic has been one of the top performers in online poker this year. He managed to take down the $500 buy-in WSOP Online Mini Main Event that took place in August, where he won a total of $843,460. However, he continued to be active throughout the festival and took part in several other events, and one of them happened to be the $500 buy-in High Roller MILLION$.

The first player to hit the rail was Greece’s “WOLFIE,” who won the minimum amount for the final table. After that, he was followed by Nicklas Astedt, one of the most successful online poker players of all time. Astedt ended up in eighth place in this tournament, bagging a total of $25,113.

The seventh-place was reserved for Diogo Veiga from Canada, who managed to earn $36,651, and “dirtynude” from Moldova followed soon after that for $53,489.

“Eldonko” was the last player to leave the game before the heads-up play. They won $166,271 for their effort.

The final opponent to Ivan Zufic was Pavel Plesuv, who uses the online moniker “EzzzGame.” The difference between the first-placed and second-placed player was more than $110,000, but the duo didn’t want to make a deal. Therefore, Plesuv ended up with a consolation prize of $242,660, whereas Ivan Zufic had the honor of winning another WSOP Online event at GGPoker.

We’ve had a lot of opportunities to watch great poker last couple of days, and one very interesting event was Side Event: $3,150 Bounty King, which was topped by Rudi Ratlos, a player from Germany who won a total of $111,641, with 71,859 being from bounties alone.

The final opponent that Ratlos had to face was Alexandros Theologis from the UK, who won a total of $40,996. The difference between the first and second-placed player is so high as Theologis only won $10,734 in bounties.

The third-placed player was actually one of the most popular German poker professionals, Manig Loeser, who won a total of $38,582, with $15,562 being from bounties.

Many other players made it to the final table of this event, including Alex Foxen, Dario Sammartino, and Nicklas Astedt.

GGPoker did a fantastic job at hosting WSOP events, and as the online version of the popular tournament comes to an end, all eyes are now once again on WSOP officials who are yet to decide what to do with the land-based tournament that was initially postponed for fall 2020.