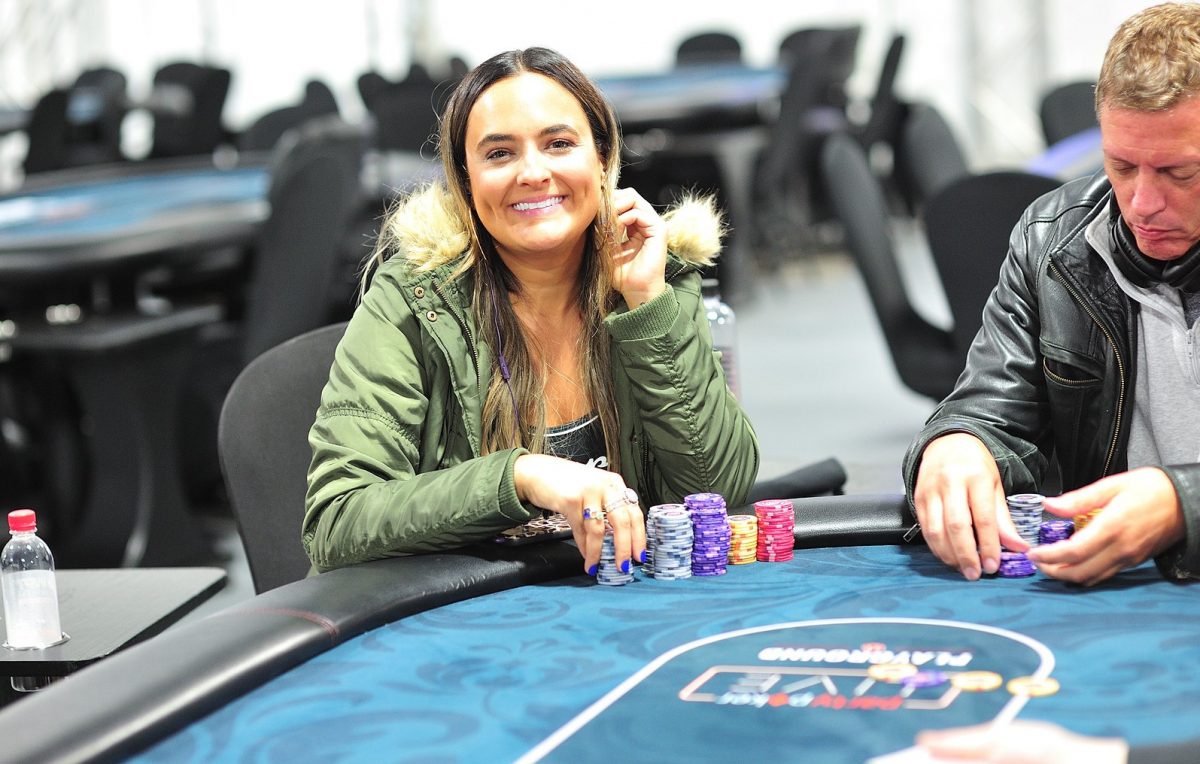 Since the 2020 World Series of Poker is postponed and will take place after summer, WSOP officials decided to offer players an opportunity to take part in ring events, resulting in the WSOP.com Online Finale Circuit Series. This online poker festival will distribute 12 rings to 12 lucky winners from Nevada, New Jersey, and Delaware.

The last one that took place was Event #9: Online Finale Circuit NLH. This event offered 2x re-entries and a guaranteed prize of $100,000.

Players had to pay $320 for their seats at this competition, and a total of 422 players were registered, align with 259 rebuys. All of that resulted in 681 entries, which created the prize pool that was more than double compared to the original guaranteed prize — $204,300.

The top 75 players made it to the money list, and the minimum prize was $653.

Kami Hudson celebrated in the end. “Loco4coco” managed to beat Chance “BingShui” Kornuth in the heads-up duel and won a total of $50,053 as her prize.

On top of that, Hudson managed to win a WSOP Circuit ring, which is one of the highest accolades in the world of poker. Finally, Hudson reserved a seat in the Online Casino Championship.

The road to the gold ring was not an easy one, as she had to face some really skilled players, such as Jon Turner and Brock Willson.

Some players who managed to make it to the money list but failed to reach the final table are Ankush Mandavia, Jeffy Platt, Ryan Dodd, and Shankar Pillai. Moreover, popular players who took part in the event but did not win any money are Eric Baldwin, Aram Zobian, Luis Rodriguez, Wai Cheng, and Jamie Kerstetter.

Let’s take a look at the final table and the players that made it to the very end.

The first player to hit the rail was Jon Turner, who uses the online poker nickname “havuuuuuuc.” He won a total of $2,962 for his effort. After him, it was time for Andrew “randylerch” Kelsall to leave the tournament in eighth place and with $4,494 in his pocket.

The next one in line was an anonymous player that uses the nickname “youcallit,” who won $6,741 for reaching the seventh position.

The sixth position belonged to Ryan “hagzzz021” Hagerty, who managed to win a total of $8,989 for his effort. After that, it was time for Brock “ohmyguan” Wilson to leave the game in fifth place, with a total of $11,032.

A player nicknamed “nowitsover” left the game after losing all chips in the fourth place, winning $13,075. The last player to lose their stack before the heads-up play was John “phenomajohn” Lytle, who won a total of $17,161 for his effort.