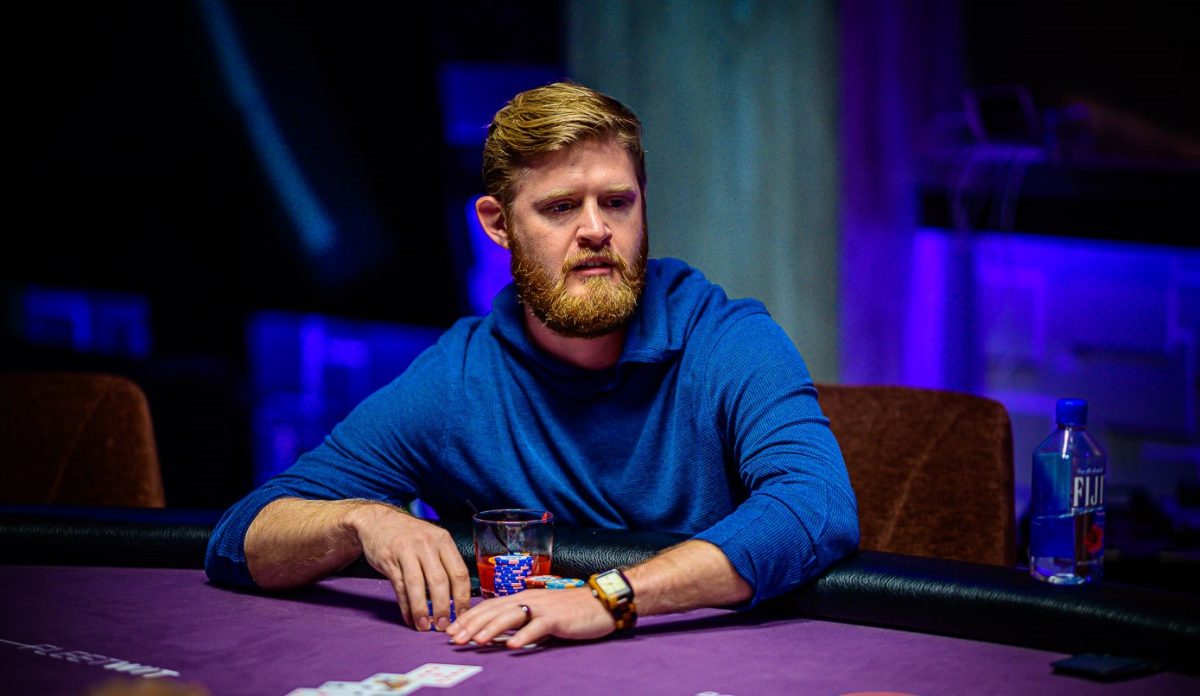 Another World Series of Poker Online event wrapped up on Monday evening. It was the sixth event from the start of the online series and required the buy-in of $600.

The form of this competition was PLO8 Six-Max, and it attracted a total of 833 entries who created the prize pool of $449,820. This was the first event from the start of the WSOP Online that’s not no-limit hold ’em.

The event took 12 hours to complete, and a player named Nathan Gamble managed to win the final cash prize of $89,424. On top of that, he won a gold bracelet – one of the most important trophies in poker. This is actually his second bracelet, as Gamble has been a big fan of WSOP.

This was also his biggest WSOP cash, as he managed to win a total of $223,339. In other words, it’s safe to conclude that Gamble has plenty of experience playing PLO8 events, which he showed once again in the online version of WSOP.

He stated that he had started playing poker at the age of 13 and that the card game had always been a big part of his life. Moreover, when he won his first bracelet, he said that it was all about “maintaining a balanced life.”

In other words, his message was that poker isn’t everything and that players should pay attention to people in their life.

After winning the first bracelet, Gamble gave it to his father, who was always supportive of him when it comes to playing poker.

The player who burst the bubble was “nyr9414,” who ended up 127th. Some of the players who made it to the money list but failed to reach the final table are David Prociak, Jared Jaffee, Daniel Negreanu, Andrew Kelsall, Chance Kornuth, Mike Matusow, Ali Imsirovic, Max Pescatori, Jeremy Ausmus, and Ryan Lenaghan.

The first player to hit the rail in the sixth place of the final table was Simon “bagelbites” Lam, who failed to make it past Shane Daniels. He won a total of $14,484.

The next player in line was Timothy “SSJTimmy” Batow. He ended up in a three-way pot with two pair, but Tom “hansdigalo” Schwartz got triple eights. Batow ended up with $19,792 in his pocket.

Although he won that hand, Schwartz did not last for a long time and had to leave the game as fourth-placed, earning a total of $27,484 in the process.

The last player to hit the rail before the heads-up play was John Esposito, who uses the nickname “rainman3817.” He faced Gamble with a straight but stumbled upon Gamble’s flush. Esposito won $38,685.

The last player to face Gamble in the heads-up was Shane “danish01” Daniels. He didn’t stand a chance as Gamble had an 8:1 chip lead at the start of their duel.

However, Daniels is an experienced player, so he made it into the back-and-forth affair after all. In the end, it was Gamble who celebrated, and Daniels had to settle for the second place, despite proving to be a worthy opponent. He won a total of $55,283 as the consolation prize.

The WSOP Online has just started, and there are 70-plus events to cover, so stay tuned and follow us for more WSOP news.