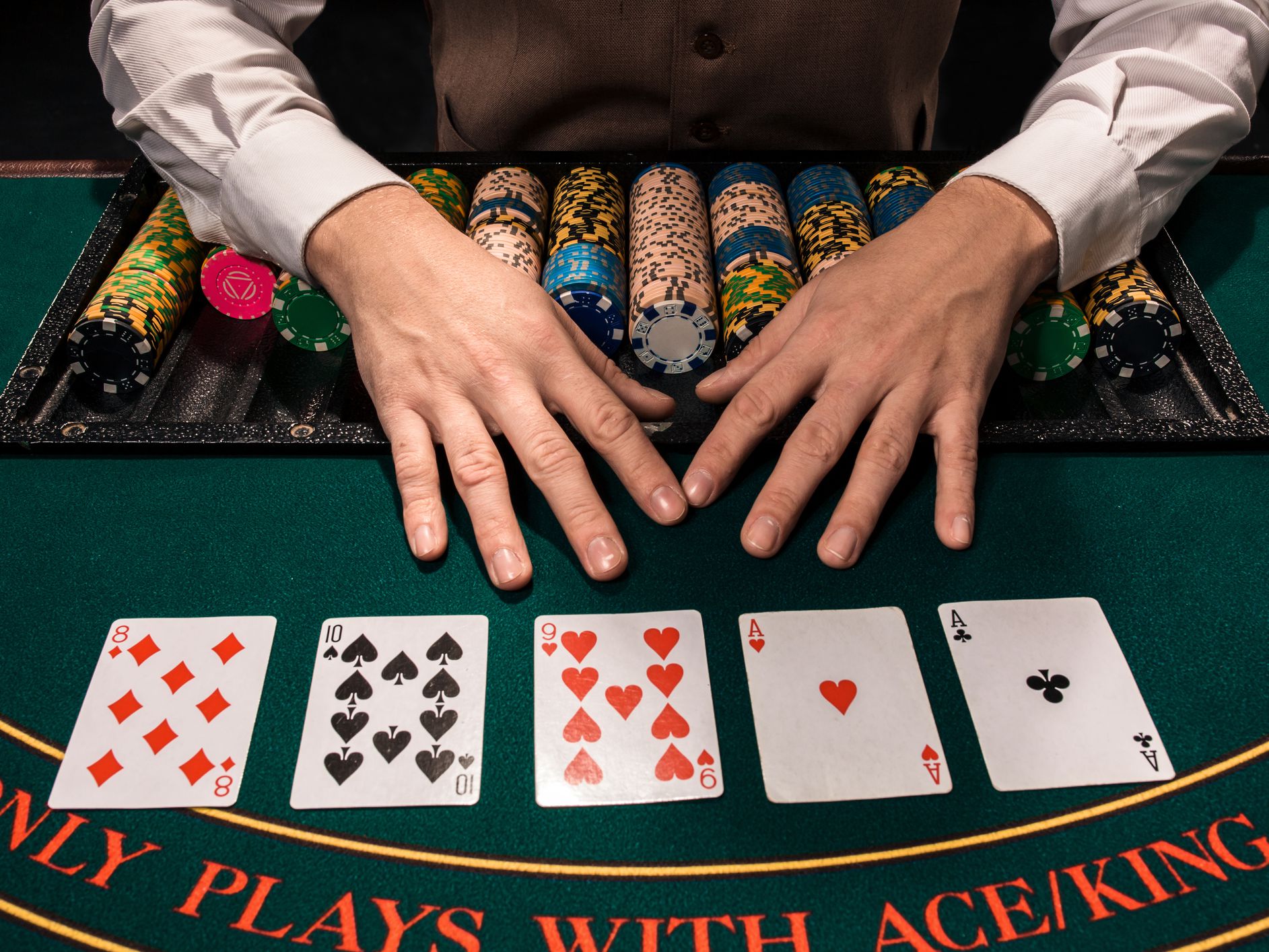 The online version of the 2020 World Series of Poker is still underway. Last Saturday, Event #25 took place on WSOP.com, and it was a $500 No-Limit Hold’em Summer Saver. The competition attracted a total of 1,484 original players, but 671 of them re-bought their way into the event, which means that 2,155 entries were recorded. That resulted in a prize pool of $969,750.

After 12 hours of action, Nichols Kiley emerged in the top position and won the first prize, which was $149,244.52. “Mrfinalt,” which is his online moniker, also managed to win another excellent poker trophy for his success — a gold bracelet.

The native of Utica, New York, Kiley has been pretty active in World Series of Poker tournaments, and even managed to earn some cash by playing in WSOP. Prior to winning Event #25, Kiley obtained a total of $29,665 in WSOP tournaments. He even managed to win three cashes in 2020 WSOP Online.

Lifetime live poker earnings that Kiley achieved are $57,088, and his highest cash was $7,135 that he won when he finished in second place in 2018 Run It Up Reno VI Kickoff event. One year after that, he managed to top the RUI Reno VIII 8-Game Championship, when he won a total of $5,220.

Event #25 paid the top 330 players, and the unlucky player who burst the bubble was “UpBreaker,” who ended in the 331st position. Many great and famous poker players managed to make it to the money list of this event, yet fell short of reaching the final table. Some of them are Ryan Leng, Brian Rast, Tyler Phillips, Joe McKeehen, Tommy Bates, Ryan Bambrick, and Ofir Mor.

Mor was the last player to hit the rail before the final table action started. He ended up in ninth place and earned a total of $12,316 for his effort.

The final table started with Matt Berkey as the leader in chips. Berkey managed to reach the final table in Event #24: $400 NLH 8-Handed, meaning he had a pretty good couple of days.

The first player to hit the rail was Michael “ha8me” Policastro, who faced Kiley. Policastro’s ace-queen wasn’t enough for Kiley’s ace-three that improved on the turn and river to give Kiley an advantage. Therefore, Policastro had to settle for eighth place and the prize of $15,904.

The next player to leave the table was Richard “Daddyp69” Perrin, who earned $20,850 for his effort. His pocket fives weren’t enough to match Berkey’s aces.

Kevin “SpecialK333” Calenzo was the next one in line. He ended up in the sixth position after stumbling upon Weiyi Mo’s Big Slick with ace-queen. It was time for the start-of-the-table chip leader to leave the game as fifth-placed after that. He faced Kiley with a jack-nine but failed to improve as Kiley had king-ten in his hand. Calenzo won $27,693, whereas Berkey won $36,851.

The fourth place was reserved for Stephen “S.Dot22” Russo, who won $49,554 for his effort, and the last player to hit the rail before the heads-up action could begin was Weiyi “wymoney” Mo, who earned $67,301.

Guo Liang “Ct188” Chen was Kiley’s final opponent. At the start of the heads-up, Chen had 23.59 million in chips, against Kiley’s 19.5 million. However, Kiley managed to turn the tides and ended the event by showing on the river with two pair. It turned out that Chen had two pairs too, but his jacks and fours were no match for Kiley’s kings and fours.