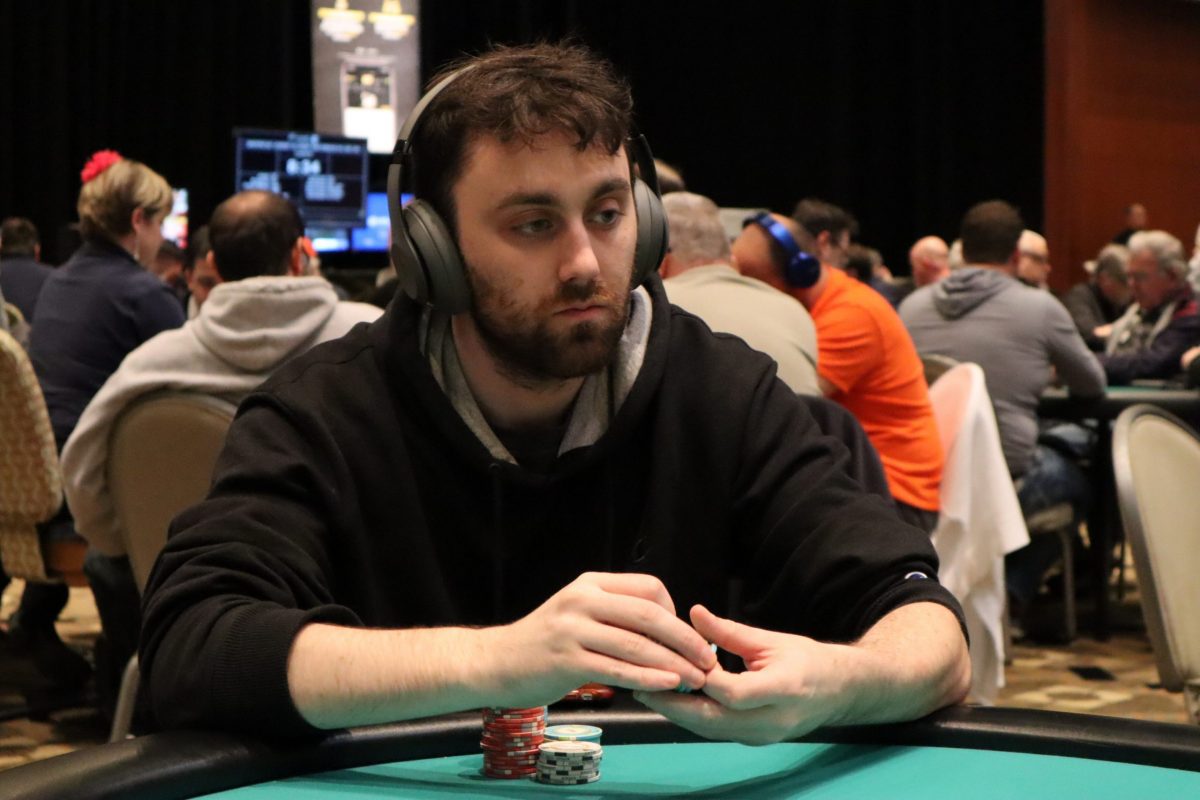 The player who managed to top the field, in the end, was Frank Marasco, who uses the nickname “spaghettiii” in online poker rooms. Marasco won a total of $127,535 for his effort.

In addition to that, he won a World Series of Poker Circuit ring, one of the most important rewards in poker. However, Marasco was already familiar with the feeling of winning a gold ring, as he had managed to do it once before. In other words, this is his second WSOPC ring.

Apart from the ring and the money, Marasco also secured his spot in the Global Casino Championship, which will also take place on the web this year due to the coronavirus pandemic. Marasco had to face some really tough competitors, especially in the final table, when he met with one of the best in the world, Anthony “heheh” Zinno.

There are many other great players who made it to the money list but failed to make it to the final table. Some of them are Richard Ryder, Jonathan Borenstein, William Corvino, and Justin Lapka.

Moreover, some great players failed to perform well in this tournament and didn’t even make it to the pay list. Some of the names you might be familiar with are Jordan Spurlin, Josh King, Matt Berkey, and Jesse Sylvia.

The seventh position was reserved for a player nicknamed “TheRounder89,” who managed to earn $16,080 for their effort. After that, Peter “Zdvol632” Simicic lost all chips and had to settle for sixth place and the prize of $22,180.

The player we mentioned above, Anthony Zinno, was probably one of the most popular participants at the final table. However, he had to say goodbye to the rest of the players when he lost his stack in the fifth position. Zinno won a total of $27,725.

After that, it was time for Joseph “Mr_Foodles” Brown to hit the rail with $33,270 in his pocket. The last player to lose all chips before the heads-up play could start was “artiliu,” who managed to win $44,360.
Marasco’s final opponent was a player named Thomas Lim, who uses the online moniker “OtB_RedBaron.” Lim had to settle for second place, winning a total of $67,371.

It’s safe to say that the online tournament on WSOP.com was a huge success. All events combined had the guaranteed prize pool of $1.5 million, but the players created the total pool of $2,799,754, which was distributed among the best ones.

We had an opportunity to witness 12 people winning 12 gold rings on the web. That will definitely go down in poker history books.