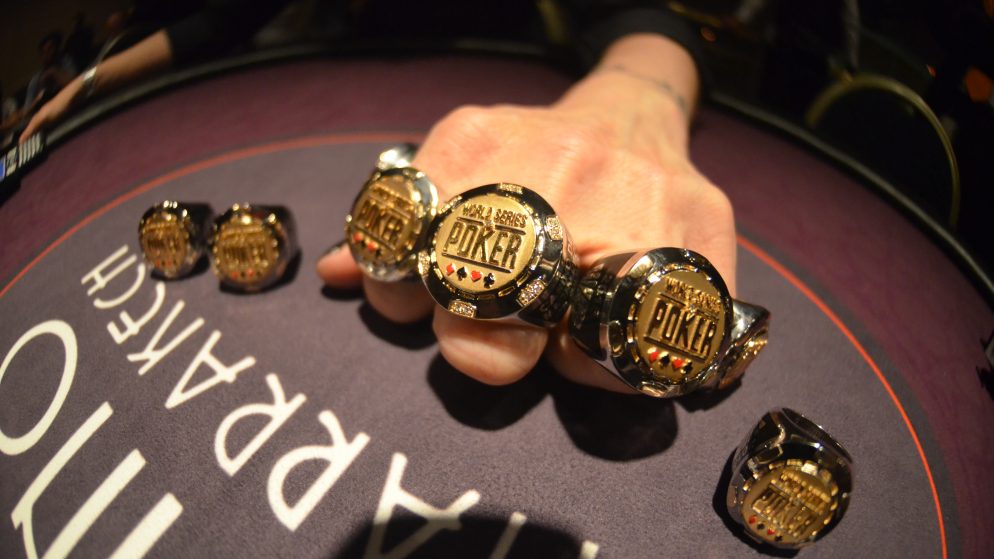 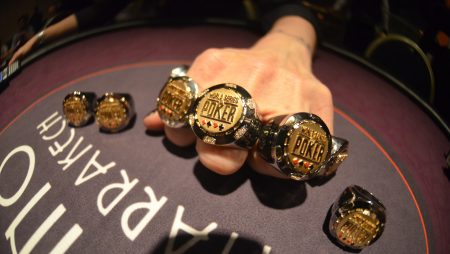 Three different WSOP circuit rings have been awarded over the weekend thanks to the tournament being run in conjunction with GGPoker. This is all thanks to the WSOP Winter Online Circuit, and these three rings are part of the collection of 18 that will be awarded throughout the course of the entire tournament.

But who won, and what did they win?

The Big 50 was a massive event, but then there was a guaranteed prize pool of $1 million, so that’s why over 31,000 players took part in the tournament. Those numbers did push the prize pool up to more than $1.4 million with the Russian player Aleksey Savenkov able to walk away with almost $170k in prize money as well as one of those circuit rings. That was a fantastic return on an initial $50 investment.

This win may be considered a bit of a shock as it does mean Savenkov has now doubled his previous known earnings for the live circuit. However, in the tournament itself it became clear by the time of the final table he was in a strong position with him ultimately pulling through. As an aside, his previous best cash-out was $18k in 2018.

This isn’t the first time Zhang has won a tournament via GGPoker. This prize has pushed his recent winnings up to more than $500k.

The third and final tournament held by GGPoker which saw a ring being awarded was the Pot Limit Omaha tournament, ultimately won by Pulkit Goyal. With a prize pool of $593,370 available, and 619 unique entries along with 422 re-entries, Pulkit eventually walked away with the first prize of $82k.

This was the fifth time Pulkit had been able to cash out with a GGPoker tournament including two other cash-outs at online bracelet tournaments held throughout the course of 2020.

Finally, the Mini Main Event has also closed with the final table being decided, and that’s going to take place on December 26. Almost 14,000 players took part with 3,566 re-entries resulting in a prize pool of $2.7 million. This means the final table will be playing for an impressive amount of money, but we need to wait to see who picks up the winning prize.

With the pace of tournaments and the level of interest, the remaining circuit rings will be closely fought, and it’s clear that a substantial sum of money will also be won. These tournaments are surpassing the guarantees thanks to the number of players not only entering, but then also re-entering the same tournament.

Any winner of these circuit rings will have undoubtedly deserved their victory. We don’t have much longer to wait to see who the other winners will be thanks to tournaments continuing over the next number of days.