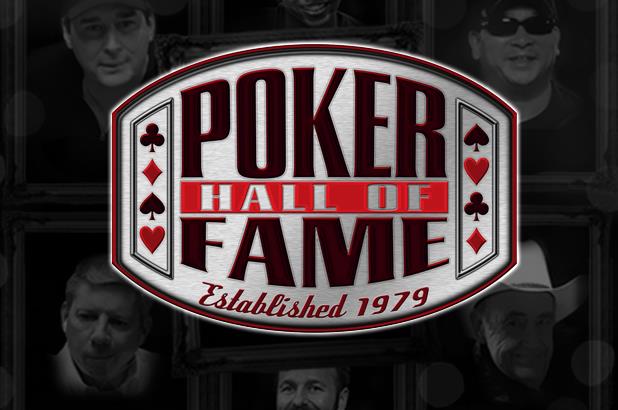 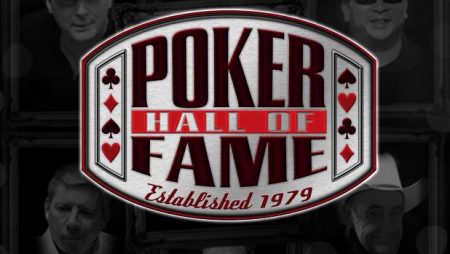 With it coming towards the end of the year, WSOP has finally revealed the list of names to be nominated for potential entry to the Poker Hall of Fame. Looking over the list reveals no surprises with several having already been nominated in the past. So, perhaps this will be their year?

Out of those names, two aren’t even players with both Norman Chad and Lon McEachern being nominated thanks to their role as commentators. This is the first time this has happened, but it’s cool to see them being recognized for the work they do in spreading awareness of professional poker around the world.

Will Scheinberg Make it?

While some names are on the list for the first time, Isai Scheinberg has been here before. In fact, he has been nominated by his peers for a number of years without making the final grade. As the founder of PokerStars, Scheinberg is viewed as being one of the main people responsible for helping poker players earn some kind of living from poker.

Of course, one thing potentially going against him is the legal problems he faced back in 2011 on what’s known as Black Friday. It took until 2019 for him to be arrested and extradited to the US from Switzerland to face charges related to his running of poker websites. That aside, with things cleared up for him now, many believe he deserves to be in the Hall of Fame. There are already stories effectively leaking out from some of the individuals involved in the voting process that Scheinberg has gained a number of their votes. This may be due to the importance of the online game over 2020 thanks to the pandemic and the way in which it has indeed allowed players to continue playing and earning a living when real-life games have largely been suspended for most of the year.

A Problem – Only One Will Enter

But there’s a problem with this list. Only one name will enter this year, and it’s left to the individuals that are living and are also in the Hall of Fame. That means we have 31 people who all receive 10 points. They can give all 10 to the one individuals or can spread them between different people. By the end of the points being cast, the individual with the highest total is then voted into the Hall of Fame.

Ultimately, the individual who is nominated will be revealed on December 30 in Las Vegas. The reveal takes place before the Main Event of the huge WSOP event taking place, and it seems fitting to round off the year in this way. With things being kept closely under wraps, we have no idea who may be viewed as being the favorite since it all comes down to the opinion of those 31 people.