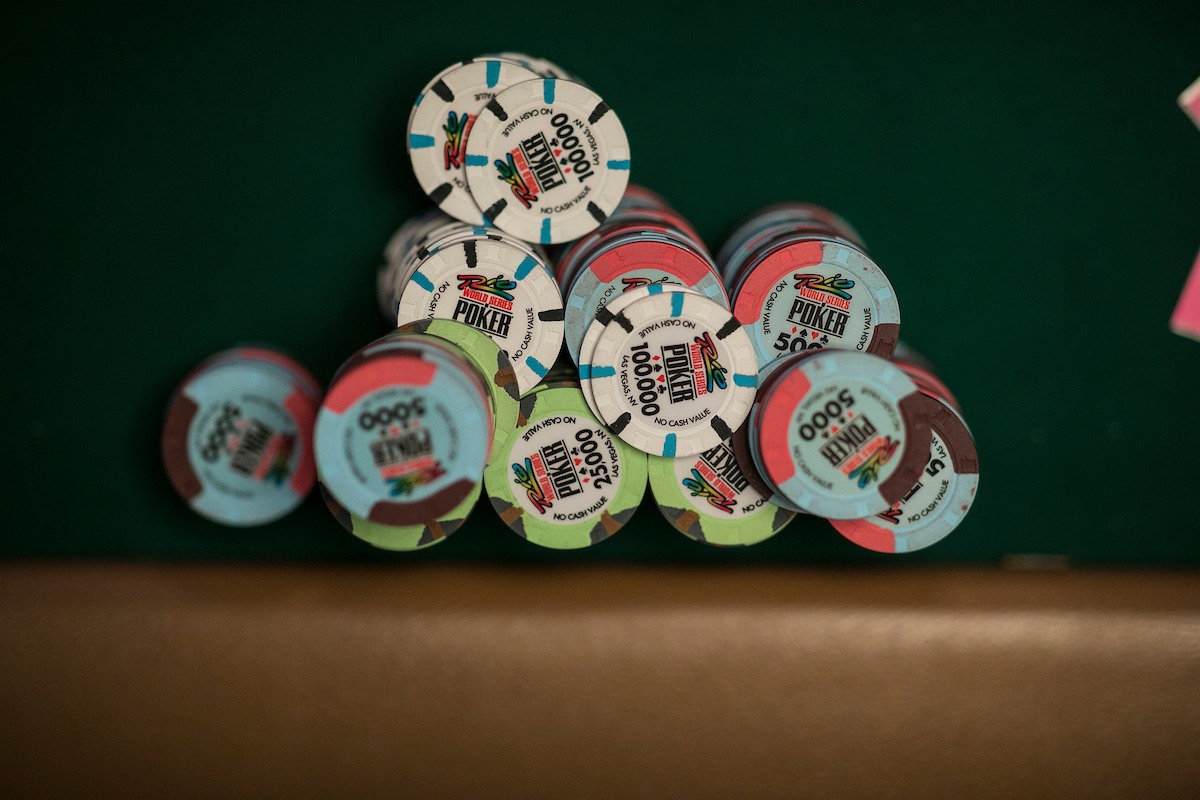 Ever since the World Series of Poker 2020 was announced, officials have been making regular updates on new events that are going to take place in a few months. The 2020 edition of the WSOP will start on May 26 and last all the way through until July 15.

The host venue will, once again, be the Rio All-Suite Hotel & Casino, which is located in the heart of Nevada — the city of Las Vegas.

At the moment, a total of 79 events have been announced, with the majority of them being live. However, WSOP will also include several online events.

Most of these competitions are divided into series, such as the Freezeout Series, $10,000 Championship Events, Value Menu, and High Rollers.

Officials recently announced the completion of another series of events, which are simply called $1,500 events, since that is the amount players have to pay to take part in any of them. This type of event has been part of basically every WSOP tournament since 1977, and their popularity has been increasing ever since.

The new list of $1,500 events was announced on Feb. 5, so make sure to take your pen and paper and write down some of them, as they might be just right for you. Needless to say, it is expected that these events attract more people than ever before.

The entire month of June will be packed with this type of event. Seven Card Stud will start on June 2, and 6-Handed No-Limit Hold ’em one day after that.

The next one in the series will start on June 9, and it is a Super Turbo Bounty NLH event with $500 bounties. One day after that, you will be able to enroll in a Seven Card Stud Hi-Lo 8 or Better.

On June 14, players will have an opportunity to play Pot Limit Omaha (8-Handed), and two days after that, a Razz event will take place.

June 17 is reserved for SHOOTOUT No-Limit Hold’em, and June 23 for Pot-Limit Omaha Hi-Lo 8 or Better (8-Handed).

In July, there will be two BOUNTY events on July 7 and 8. One of them will be a No-Limit Hold ’em Event and the other Pot-Limit Omaha, with both of them having $500 bounties.

On July 9, players will be able to take part in FIFTY STACK No-Limit Hold’em and Mixed No-Limit Hold ’em (8-Handed).

Finally, CLOSER No-Limit Hold ’em will start on July 10 and 11, and the series will end with Eight Game Mix (6-Handed) on July 12.