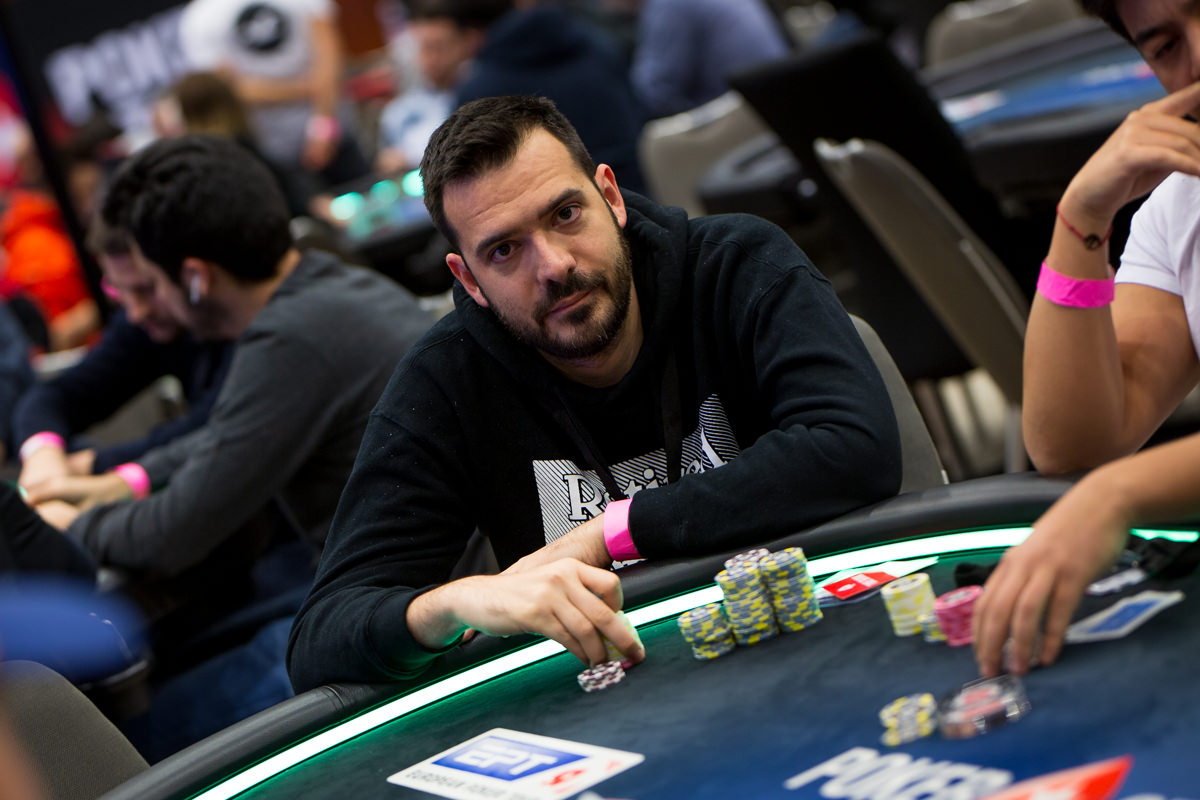 The event attracted a total of 433 entries who created the prize pool of $1,299,000, meaning they smashed the guaranteed prize for the event, which was $1 million. Danchev managed to grab the lion’s share of the prize, winning a total of $188,316 after eight and a half hours of intense poker action.

The player agreed to make a three-way deal with the other two remaining players – Aliaksei Boika and Alfred Karlsson. Boika ended up in the second place and managed to win a total of $156,843, whereas Karlsson hit the rail in third place, but actually won more than Boika due to the deal — a total of $184,832.

Dimitar Danchev has been very active lately. He is known for being a high-stakes player in many online poker tournaments, but he doesn’t shy away from playing live poker from time to time, as he managed to win more than $5 million in live cashes. His biggest live cash was at the European Poker Tour PokerStars Caribbean Adventure in 2013, when he managed to top the event and win a total of $1,859,000. Moreover, he landed a hefty amount at the EPT in Sanremo, when he took part in €4,600 + 300 No-Limit Hold ’em – Main Event where he managed to reach the heads-up but failed to win the event. He won a total of €600,000 in that event ($827,232).

The final table consisted of seven players, and the first one to hit the rail was Oleg Vasylchenko from Ukraine, who managed to win a total of $31,908. He was followed by Patrik Buzhala for $41,489 and Asgrimur Karl for $56,015.

The fourth place was reserved for Ferenc Deak from Hungary, who won $81,364. In fact, Deak was the last player to leave the game before the final three players decided to make something about them being even in chips. Therefore, they decided to make a deal and speed up the play. Soon after that, Alfred Karlsson dropped in the third place, and Boika faced Danchev in the heads-up but failed to go past him.

At the moment of writing this, there’s another event taking place on partypoker – The $25,000 buy-in World Championship High Roller. It started on September 19 and will end at any moment. The event attracted a total of 199 entrants, and 28 of them made it to Day 2.

In fact, there are plenty of events planned as part of the World Poker Tour on the web. Just like many other big live events, it had to move to the web due to the ongoing coronavirus pandemic. Therefore, players who are on partypoker can now take part in these events.

Apart from partypoker, many other great online poker platforms offer lucrative tournaments with hefty guaranteed prizes. All of them experienced an increase in traffic after many live tournaments and cash games were canceled because of the pandemic.