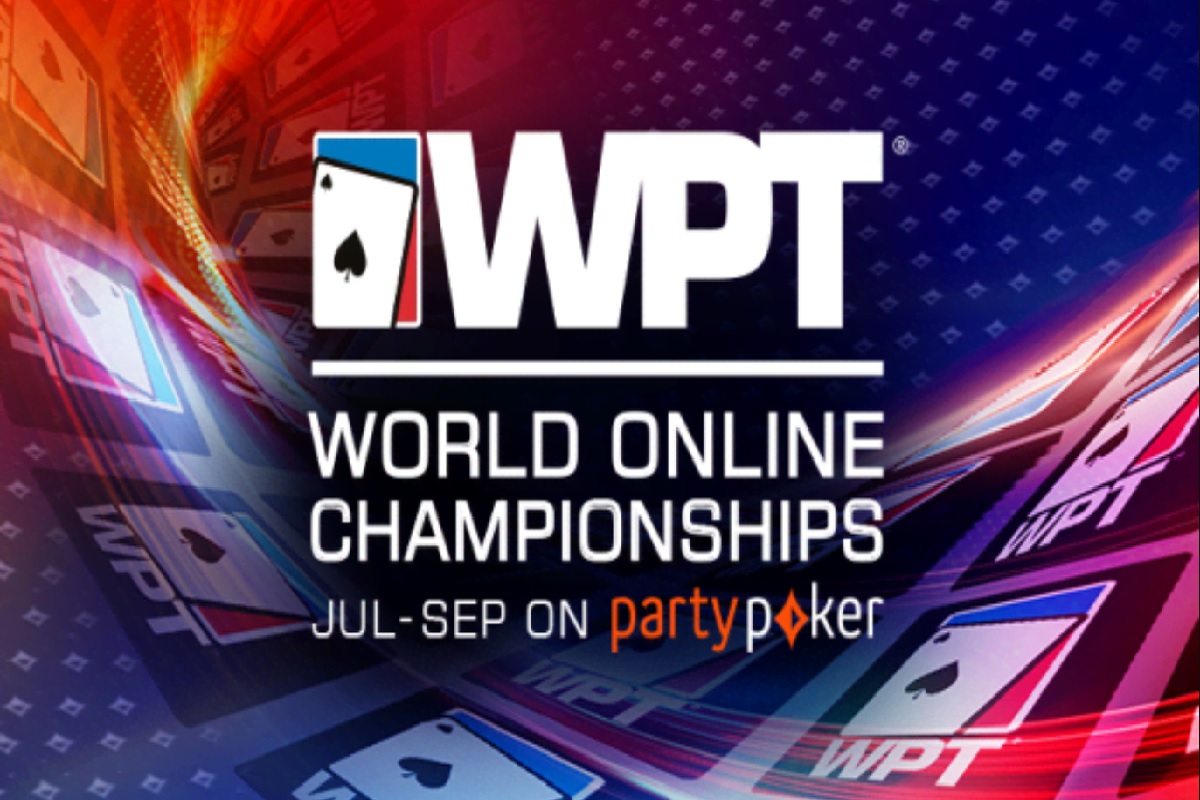 Despite a late surge from Teun Mulder, Phil Mighall held on to become the champion of the $10,300 World Poker Tour World Online Championships Main Event, hosted by partypoker. As a prize, the player from the United Kingdom received a total of $1,550,298.

Britain’s poker superstar managed to beat the field of 1,011 entries, winning his first seven-figure prize. On top of that, he was awarded an entry to the next WPT Tournament of Champions, as well as a place in the exclusive Champions Club.

The first player to hit the rail in the nine-handed final table was Laszlo Molnar from Hungary, who faced Victor Simionato’s pocket jacks with an ace-jack. Molnar had to settle for $127,386.

The next player to leave the game was Finland’s Akseli Paalanen, whose last hand was also against Simionato. The hand started with Mulder opening and Simionato three-betting. After that, Paalanen decided to make a four-bet shove with an ace-king suited, but that wasn’t enough for a pair of queens that Simionato had. Paalanen exited the game with $153,672 as a prize.

Seventh place was reserved for Bert Stevens for $194,112, and Dzmitry Urbanovich soon fell after him, winning $227,014. His last hand was ace-king against Mulder’s ace-queen, but his goose was cooked when Mulder landed another queen on the flop.

Simionato was next in line. Although he scored a couple of eliminations at the start of the final table, his luck ran out, and he had to hit the rail in fifth place for $391,257. Simionato had an incredible run, given that he made it to this event via a $22 buy-in satellite tournament.

In his last hand, Simionato faced Blaz Zerjav, against whom he failed to execute a river bluff. However, Zerjav didn’t use this elimination to improve his position, so he was the next one in line to leave the final table in fourth place. Zerjav had pocket sixes and went all-in with 13 big blinds, but only stumbled upon Mighall’s pocket kings. He left the game with a total of $552,006 in his pocket.

The last player to hit the rail before the heads-up play could start was Damian Salas, who was a chip leader at the start of the final table. Salas had a pocket pair on the last hand, and Mighall made him go all-in with a pair of threes. Two kings flopped, giving Salas two pairs, but another three came up on the river, giving Mighall the advantage. Salas left the game with $814,663 in his pocket.

Mighall entered the heads-up play as a chip leader, with 124,600,000 chips against Mulder’s 75,200,000. However, Mulder kept fighting back and was able to gain the chip lead soon after. The hand that turned the tide saw Mighall lead with king-queen and river trips against Mulder’s pocket sixes.

In the final hand, Mulder started with a raise, holding pocket aces. He went three-betting against Mighall’s ten-seven and flopped a top set after that. Mighall then decided to make a continuation bet, and Mulder followed.

The turn proved quite useful for Mighall, who made an unlikely straight, so he decided to risk it an go all-in. Mulder called this immediately. The river bricked, and the two players showed their cards, with Mulder failing to improve his trips.

It’s important to mention that the two players made a deal during the heads-up, so despite Mighall winning the tournament, their cash prizes were quite similar, as Mulder got to take home a total of $1,396,968 as the consolation prize.