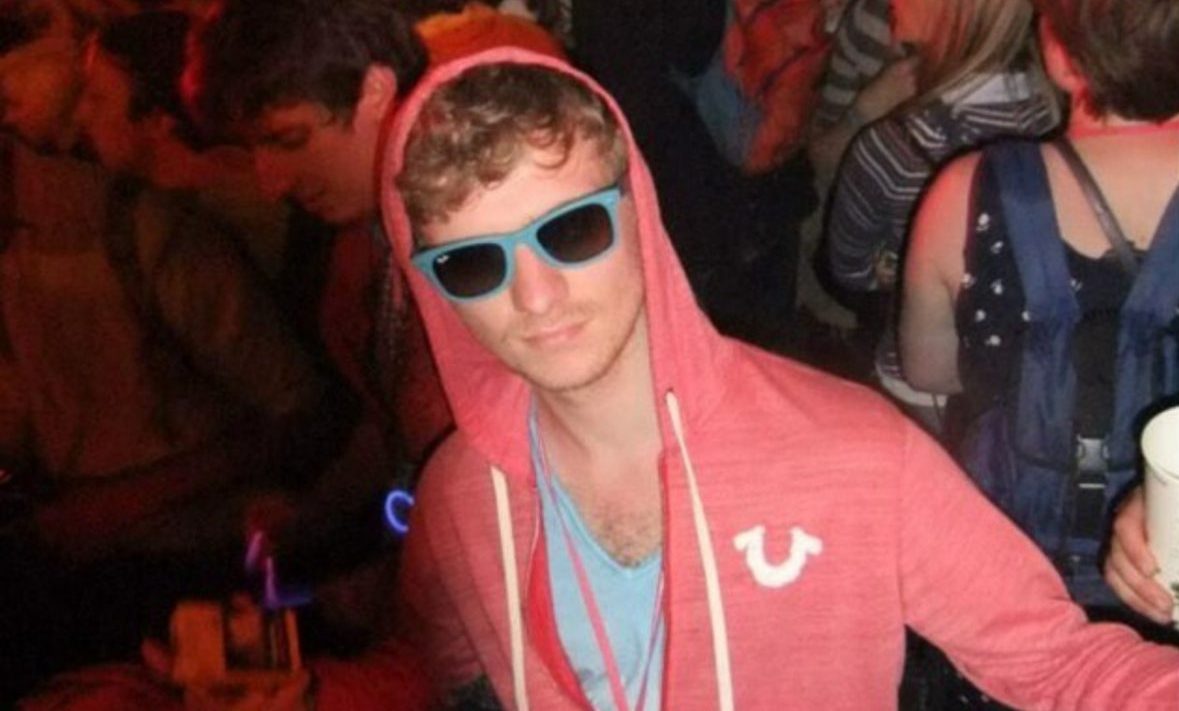 The first-ever World Poker Tour Online Series took place online at partypoker. Everyone expected that it would be a popular tournament, and the popularity surpassed all expectations.

The series was composed of 94 events and lasted for a total of 29 days, with the guaranteed winnings for all events being $35 million. However, the number of players made the final prize pool for all events even higher, as the final amount of winnings was $52,956,050.

There are three main tournaments that were part of the WPT Online Series — WPT500, WPTDeepStacks, WPT Online Championship.

The player who dominated the WPT500 was Fabio Sperling, a popular German poker player who is currently residing in the United Kingdom.

WPTDeepStacks was won by the British poker professional Jareth East. He managed to make a personal record by taking part in this event, as he won the biggest score of his career. East managed to top the field that consisted of 3,554 entries and won a total of $557,658.

It’s never easy to win in any of these events, as there are many poker professionals who are all equally determined to win a prize. Some of the players who took part in the WPT Online Series are Shawn Buchanan, Griffin Benger, Michael Tureniec, Jon Van Fleet, Phil Mighall, and more.

The player who took down the WPT Online Championship was Christian Jeppsson. He won his $3,200 seat by taking part in an affordable online satellite tournament.

He managed to surpass the likes of Sam Greenwood and Pascal Hartmann, who ended up in seventh and sixth place, respectively. The final opponent that Jeppsson had to was was a player from Russia called Viktor Ustimov.

The two of them engaged in a fierce heads-up duel but eventually decided to strike a deal, leaving $10,000 to play for. Jeppsson won that amount when he managed to turn a flush against kings that Ustimov had in his hand.

Although Ustimov did not win in this event, he had his share of victories in other events that were part of the WPT. Apart from him, we were able to witness a couple of additional players winning titles.

The most popular poker players nowadays were mostly focused on High Roller and Super High Roller Events. For example, David Peters, a living US poker legend, managed to win $247,450 in a $10,300 buy-in event.

The other two Super High Roller tourneys were won by Charlie Carrell and Ali Imsirovic, who won $600,250 and $428,750, respectively.

The next thing we can expect from the WPT is the WPT World Championship Main Event and Mini Main Event that players would be able to play online on partypoker. The Main Event requires the buy-in of $10,300, whereas the Mini Main Event will require you to pay $1,050 for your seat.