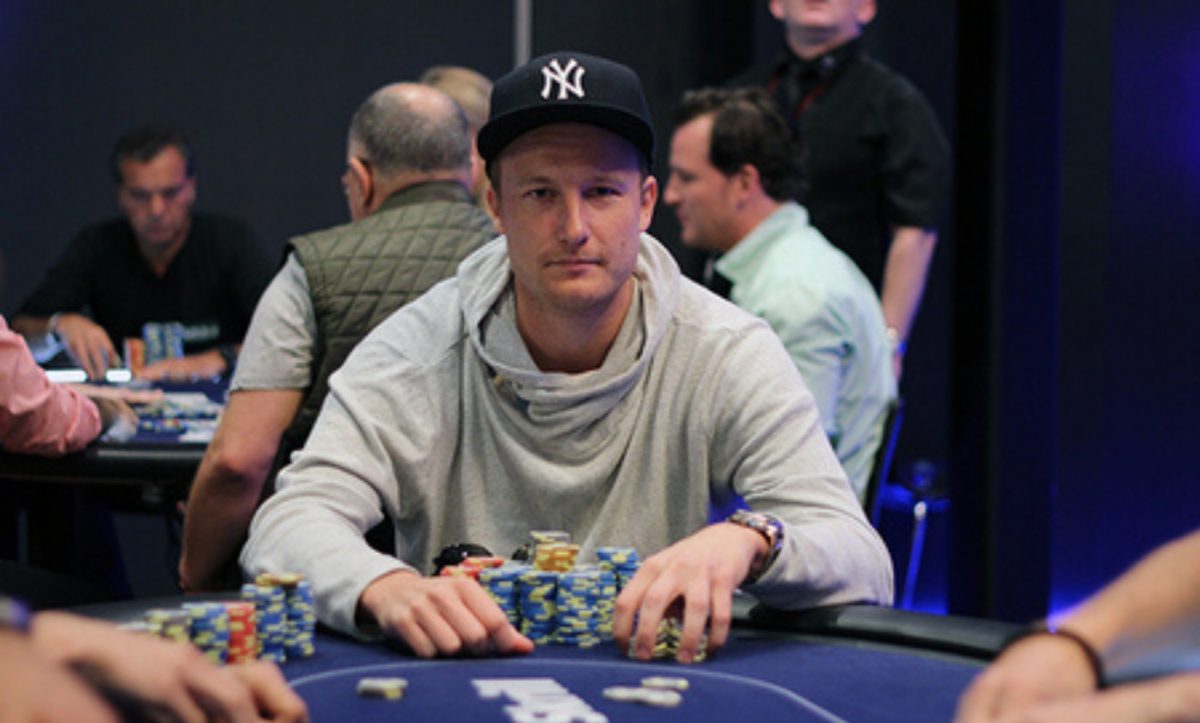 Christian Jeppsson, a poker player from Sweden, has officially become the latest champion of a World Poker Tour Main Event. What’s different about this event is that it’s the first online WPT Main Event, which took place on partypoker. Jeppsson managed to win a total of $923,786, after striking a heads-up deal.

The field attracted a total of 2,130 players, so Jeppsson’s job wasn’t easy. His last opponent was a player from Russia called Viktor Ustimov. The heads-up between the two players was streamed live on partypoker’s Twitch channel, and viewers had an opportunity to witness some very exciting poker action.

Ustimov had a pretty good run himself, as he managed to double up early in the final table. After that, he managed to eliminate five players from the game, but that wasn’t enough to leave Jeppsson behind in stack size.

When the two players met, they played for some time before striking a deal. They shared the money but agreed that the winner should take the last $10,000 as the final prize.

During the heads-up, Ustimov even managed to gain the chip lead at one point. However, he wasn’t able to hold it, so Jeppsson was eventually the one who took the title for himself.

Right from the start of the final table, it was somewhat clear that Ustimov and Jeppsson were going to be the players who would end up in heads-up play.

Although Jeppsson was dominant when it comes to stack sizes, Ustimov soon doubled against Sam Greenwood with pocket queens against ace-king. The Swede and the Russian started their battle early on, and the first victim of theirs was Pascal Teekens, who had to hit the rail with $66,776 in his pocket.

It was Canada’s Sam Greenwood who had to leave the game after that, winning a total of $103,838 for his effort. Greenwood simply did not have luck, as his stack size was slowly declining. At one point, he had to shove blind on blind with just two big blinds, but he wasn’t lucky, so he lost all chips to Ustimov.

After that, Pascal Hartmann from Austria was eliminated and earned $151,443 as the sixth-place player.

The next one in line was Alexander Clark from the United Kingdom. Clark ended the game as the fifth-place player and earned $221,733 as a prize. Another UK poker pro, Nikolay Ponomarev, was the next one to hit the rail before the three-handed play could begin. Ponomarev won $317,583.

The last player to leave the game before heads-up play was Jukka Koskela, a player from Finland, who managed to win $477,333. After that, Ustimov and Jeppsson started their race towards the title.

Jeppsson had a chip lead at the start, but the two players didn’t take long to agree to look at the numbers and make the final deal.
They split the money according to their respective stack sizes but left $10,001 out of it so that they could play for it.

Although Ustimov was not the dominant chip leader, he resumed his play after the deal more eager than before and even managed to gain the chip lead. Nevertheless, Jeppsson was the one to take the final prize in the end, although it wasn’t an easy task.

Ustimov had to settle for second place, and the amount of money he won for his effort is $865,542.

In the last hand, the flow came Q, 5, 6 with Jeppsson having a Jack and a Nine. However, two out of three flop cards were diamonds, just like both Jeppsson’s cards.

The turn showed a seven of diamonds, meaning Jeppson had a flush. On the other hand, Ustimov couldn’t do anything with pocket kings, after a deuce was on the river.