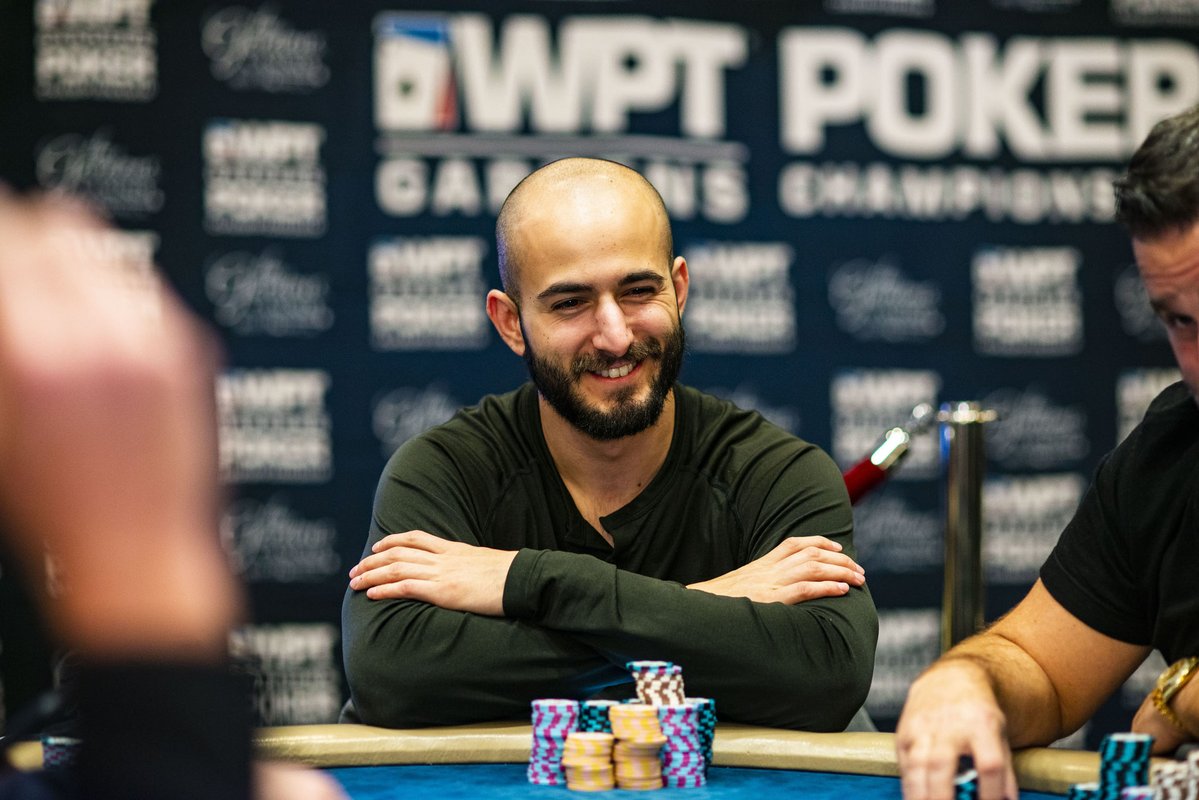 Brian Altman, a professional poker player from Boston, has made history on the World Poker Tour. What he managed to do recently was to become the first player in the history of the tour to win one Main Event two times.

After topping the field that consisted of 843 entries, he took down the WPT Lucky Hearts Poker Open Championship Event that required the buy-in of $3,500. Altman took home a total of $482,636 and became the ultimate champion of the Seminole Hard Rock Hollywood.

Naturally, Altman was eager to talk to the press about his victory, stating that it feels “incredibly special.” He added that it was amazing to be the first player to achieve one such thing, such as winning one WPT event two times.

Altman knew that what he did was going to go down in history books.

Apart from winning the main event and winning a lot of money, Altman also received a lot of points for the WPT Hublot Player of the Year race. At the moment, he is on top of it with three cashes in Season XVIII.

There were five more players who made it to the final table and won nice sums of money. Sixth place was reserved for Peter Walsworth, who won $98,686. He was followed by Nadeem Hirani, who won $129,438. Nadya Magnus ended up fourth for $171,642, and Chanracy Khun was the last player to hit the rail before the heads-up part of the tournament could start.

The last opponent to Altman was John “Jake” Dollinger. However, he did not have enough focus, although he was the chip leader at the start of the final table. Dollinger had to settle for second place, winning $311,751.

Jonathan Jaffe is another player who had a lot of success in the World Poker Tour Lucky Hearts Poker Open. He took part in the $25,500 High Roller, winning the prize of $340,285. He faced Arkadiy Tsinis in the heads-up part of the game, but Tsinis had to settle for the consolation prize of $257,207.

The High Roller event attracted a total of 41 entries. There was already $1 million in guaranteed prizes for this one, but the players managed to increase the prize pool by a bit, creating a total pool of $1,012,700.

The top seven players were able to receive the money.

Kevin Rabinchow was the one to be the first to receive a cash prize after the bubble, winning a total of $40,508. He was soon followed by Byron Kaverman, who won $55,699.

Fifth place was occupied by an experienced poker player, Maria Ho. She won a total of $70,889. Ping Liu ended fourth and won a total of $101,270, only to be followed by Jared Jaffee, who lost to Tsinis’ pocket sevens ace-queen suited.

The two players who remained in the heads-up made a deal. At that point, Jaffe was already leading 3:1 in chips, so he won the biggest share of the prize pool.

The next World Poker Tour stop of the WPT Season XVIII will be the WPT Venetian, which will take place on March 13-17. Players interested in taking part in it will have to pay a $5,000 buy-in for the Main Event that has $2 million in guaranteed prizes.