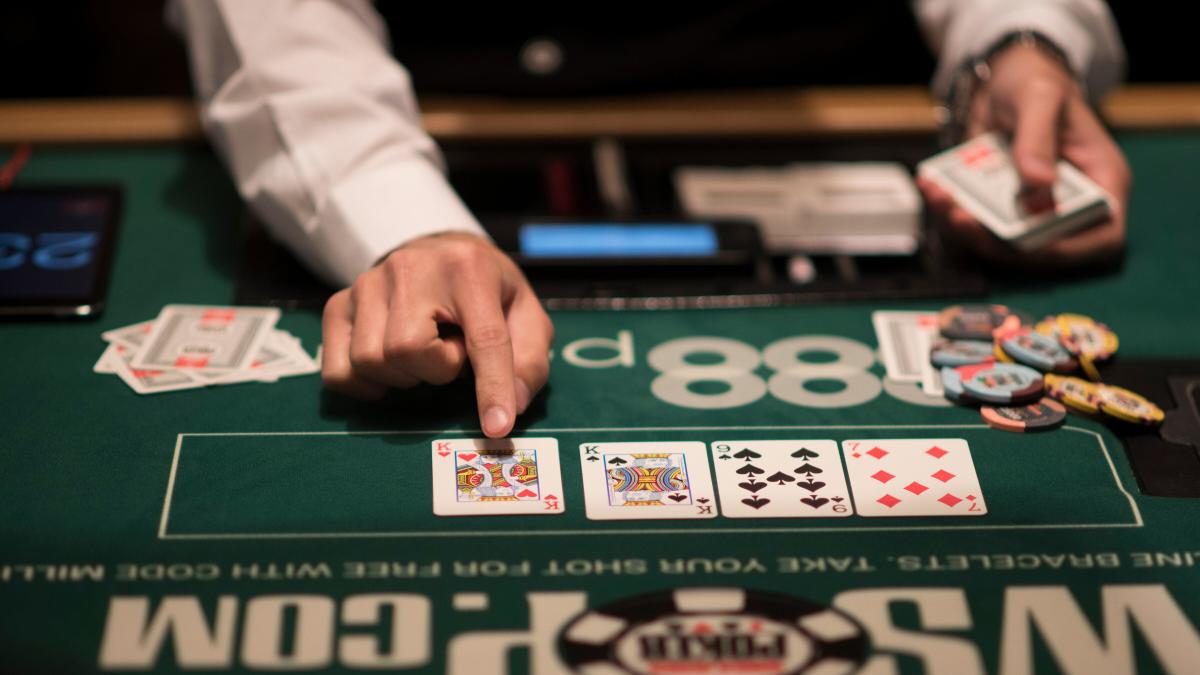 After much debate and absence of any official news regarding the 2020 World Series of Poker, the officials finally decided to postpone the most popular poker tournament in the world. Just like many other live poker competitions, WSOP was postponed due to the ongoing coronavirus pandemic.

Following the example of other similar tournaments, the WSOP had to make this important step to minimize the spread of the virus.

According to an official press release that was released on April 20, players can still hope to see a World Series of Poker festival this year, but its schedule is currently being adjusted. The organizers are currently targeting the fall of 2020 as one of the possible options.

Ty Stewart, Executive Director at WSOP, stated that they were “committed to running the WSOP this year.” However, he also added that they needed more time and that they wanted to “prioritize guest and staff well-being.”

Moreover, Ty Stewart added that players would be able to play some official WSOP events online this summer. In other words, WSOP will soon announce more details regarding the online events that are part of the festival, and that can be played on WSOP.com or international partner operators. In other words, players will have an opportunity to play certain WSOP events from the comfort of their homes and chase glory that way.

Expected Turn of Events for WSOP

With 700,000+ confirmed cases of COVID-19 in the US, nobody expected WSOP to take place during the summer. Namely, most of the live poker tournaments were canceled or postponed, and players expected that the WSOP would follow the same path.

Before officially deciding to postpone it, WSOP officials stated that they are “monitoring” the situation regarding the development of COVID-19. However, this was almost a month ago, and a lot of things have changed since then.

The point when WSOP cancellation or postponement became more than evident was when major sports events such as Wimbledon and Summer Olympics were canceled. It was only natural to cancel live poker events as well. After all, chips and cards on tables are touched by hundreds of players in live tournaments — especially in the biggest one of them all — the World Series of Poker.

Before the official announcement, many poker players were skeptical about the WSOP taking place in its usual time — May 26. However, the official Monday announcement finally confirmed their suspicion, meaning that many players can now change their preparation schedule, knowing that the WSOP is postponed.

The WSOP started in 1971, and its original start date was in May. After some time, its official starting date was moved to April.

However, ever since 2005, the WSOP would start in late May or early June and last throughout June and July. This is the schedule that the majority of players are used to nowadays.

However, the tournament never took place after the summer, so scheduling it for the fall will be the first time in the history of the WSOP that something like that happened.

The move of the WSOP to fall this year comes with a set of new questions. The first and the most frequently asked among the players is what would happen with WSOP Europe. Officials stated that WSOP Europe will take place this fall, but it’s possible that they would have to carefully calculate how to make room for both tournaments.

One thing is certain; poker players who love WSOP still shouldn’t lose hope about this tournament. There’s still a big chance that it would happen this year — only a couple of months later.