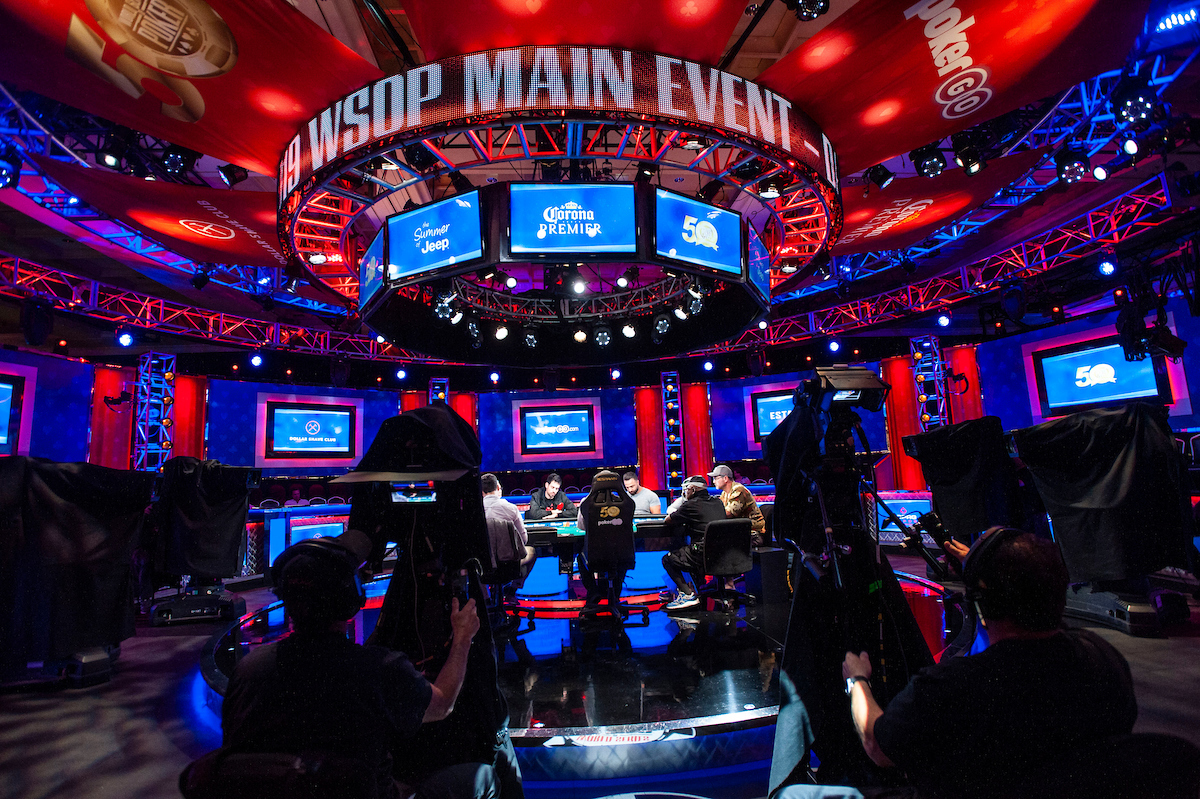 The World Series of Poker has crowned a world champion every year for a half-century. Despite the coronavirus pandemic, 2020 will be no exception.

The WSOP announced Friday a hybrid online and live version of the $10,000 No-Limit Hold-Em World Championship – better known as the Main Event – starting for international players on Nov. 29 and for players in the U.S. on Dec. 13. This year’s event will feature a unique format due to travel restrictions and with a focus on player safety, but the destination remains the same: the crowning of the World Champion, scheduled for Dec. 30.

Ty Stewart, Executive Director of the WSOP, said in a press release even with this year’s challenges, there must be a world champion.

“Poker’s history is too important,” Stewart said. “It’s a unique format for the Main Event, but this is a unique year.”

Here is a look at this unique battle for the coveted gold bracelet, not to mention the $1 million going to the winner of the matchup between the Domestic champion and International winner:

Early-round play begins with online action on WSOP.com or GGPoker.com, with one entry available and a $10,000 buy-in. Play then moves to a live setting for final table action, and each bracket (Domestic and International) will pay prize money. The final table will match the winners of the Domestic and International brackets for the $1 million prize.

U.S. action begins on Dec. 13 on the WSOP.com platform in New Jersey or Nevada, with an expected timeframe of two days to reach the final table. Play will be suspended overnight for approximately 12 hours. The final nine players will travel to Las Vegas, where the Rio All-Suite Hotel & Casino will host the final table starting Dec. 28. Prize monies will be paid to the winner of the Domestic bracket.

Players outside the U.S. who are eligible to use the GGPoker online platform can choose from three dates – Nov. 29, Dec. 5, or Dec. 6 – to begin their starting flight. Day two is Dec. 7, with play down to the final nine players. The final table is scheduled for Dec. 15 at King’s Casino in Rozvadov, Czech Republic, to determine the International tournament champion.

The Rio All-Suite Hotel & Casino in Las Vegas will host the winners of the Domestic and International tournaments on Dec. 30 for the $1 million top prize and the Main Event championship bracelet. ESPN will air coverage for the 18th consecutive year. Hossein Ensan won the 2019 Main Event, the 55-year-old defeating Dario Sammartino to become the oldest player to win the world championship since 1999.

In-person tournaments are subject to special rules and procedures in light of COVID-19. All participants must abide by these rules, which will be released soon. Players must undergo a health screening before taking part in the in-person events. Additionally, if travel restrictions or a coronavirus-related shutdown prevent the International bracket’s final nine players from going to Rozvadov in December, organizers can hold the final table online or reschedule.