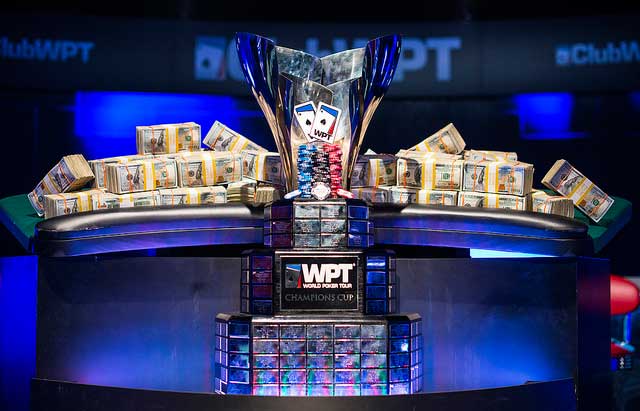 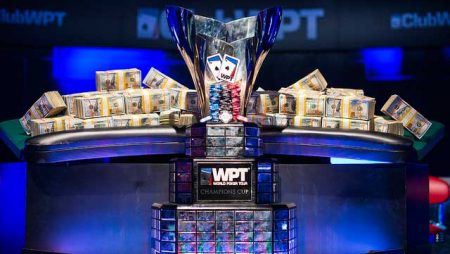 The Seminole Hard Rock Hotel & Casino, Hollywood, Florida, is scheduled to host the World Poker Tour’s Lucky Hearts Open Main Event tournament on Thursday this week. This tournament will become the first major tournament to be held in the US since the beginning of the pandemic. Since the cancellation of the entire live event calendar last year, this will be the first World Poker Tour event.

The 2020 World Series of Poker champion was crowned earlier this month, and even that was held mostly online, with only the final table that consisted of a few players being held at a live arena.

It has been reported that the preliminary events have been attended by about a thousand players per day, since last Thursday.

The casino’s 40,000 square-foot ballrooms will house the events, with 60 tables in the room, each of which can seat eight players and a dealer. In accordance with the Covid-19 regulations, the use of masks is mandatory and each player is separated by plexiglass “anti-sneeze” screens.

Many have been making their displeasure public in the commencement of a live event in Florida, owing to the increase of Covid-19 cases since October with about 16,000 new cases reported daily in the state. The return for live poker has been anticipated by poker players and enthusiasts likewise and as such, there is a large demand, but some argue that due to the demand people will fly out to Florida from anywhere in the world just to feature in it or watch it happen in real-time.

The big question has been how did they get permission to hold such an event? As other US states would not permit it. The Hard Rock Hollywood is not bound by the local coronavirus rules, as it is located on the Seminole tribe’s Hollywood reservation, which is outside state jurisdiction.

It is no news that Hollywood County limits the capacity of Commercial venues to 50 people. But it is not a shocking revelation as the Republican Governor has been very vocal about his dislike for the lockdown, stating it was irrelevant. Many pari-mutuel card rooms in the state are open and offering live poker, although on a lot smaller setting than Hard Rock. An example is the Daytona Kennel Club, Daytona Beach, Florida. As seen on their website, the club has at least one poker tournament per day for the entire stretch of January.

The organization World Poker Tour refused to comment or make any official statement on the security and safety issues. The invitation of hundreds of people from all across America to a poker room to touch and pass chips to one another with the possibility of contracting or transmitting the covid-19 virus seems to have a good poker risk-reward ratio.