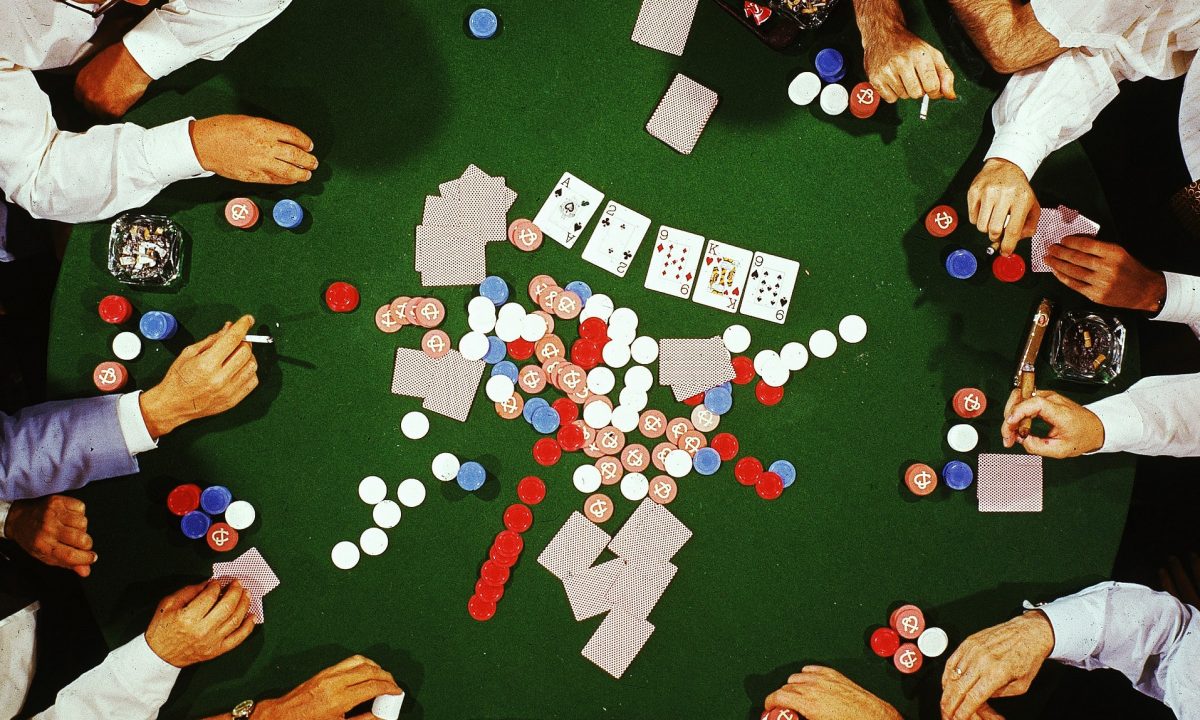 The event lasted for approximately 12 hours, and William “SlaweelRyam” Romaine was the one to celebrate in the end, claiming the lion’s share of the prize pool — a total of $110,673. On top of that, Romaine also managed to win his first-ever gold bracelet in a WSOP event.

Romaine has been pretty active in the 2020 WSOP Online. Before winning Event #28, he managed to make it to the second place in Event #13: $1,500 High Roller Freezeout, where he lost to Michael “miguelfiest” Lech. After that, Romaine continued his quest for a gold bracelet and made it to the money list four more times. Finally, after 28 events on the WSOP.com, he earned the most important poker in the world of poker.

Romaine actually has a lot of experience with online WSOP events. Last year, he took part in WSOP Circuit on WSOP.com, winning the Main Event for $92,400. Moreover, he has been an active live poker player, where he managed to earn a total of $234,614. His career-best cash was when he finished 61st in 2019 WSOP Main Event.

The event awarded a total of 80 players, and the unlucky one to burst the bubble was Anthony Zinno, a two-time WSOP bracelet winner. Some of the players who made the money but didn’t reach the final table in this event are Brian Rast, Eric Baldwin, Ryan Torgersen, Erica Lindgren, Ryan Laplante, Norman Chad, Upeshka De Silva, and Ralph Perry.

The final table started with Vasu Amarapu having the chip lead. However, the blinds were high right away, so the chips started changing hands very often.

The first player to hit the rail was Gabriel Ramos. His queen-ten-ten-nine was no match for Romaine’s ace-king-king-three, so he had to leave the game with $14,813 in his pocket.

The next one in line was Kyle Sparks, who shoved in preflop against two other players, and one of the opponents gave up. The other was Stephen Tyson, who had a medium pair and nut low, whereas Sparks held bottom pair. However, Sparks failed to improve with community cards and had to wave goodbye to the rest of the group, ending up in the fifth position for $21,047.

Although Tyson scored an elimination, he himself couldn’t last for a long time. In fact, he had to leave the game while it was four-handed, as he stumbled upon a rivered straight that Romaine had. Tyson won $30,474.

The last player to hit the rail before the heads-up play was Amarapu, the start-of-the-day chip leader. Amarapu managed to qualify for this event by winning a $100 satellite tournament. Therefore, despite ending up in third place, it’s safe to say that this was quite a successful run for him.

Romaine was the one to eliminate Amarapu, so he took the chip lead at the start of the heads-up. He had 4.7 million in chips, compared to 3.1 of Mark Ioli. He didn’t take long to win the tournament, meaning Ioli had to settle for the second place and the consolation prize of $68,478. That’s how Romaine finally managed to win his first gold bracelet and reach a significant milestone in his poker career.