Will Tony G Return to Poker Following His Resignation From Parliament? 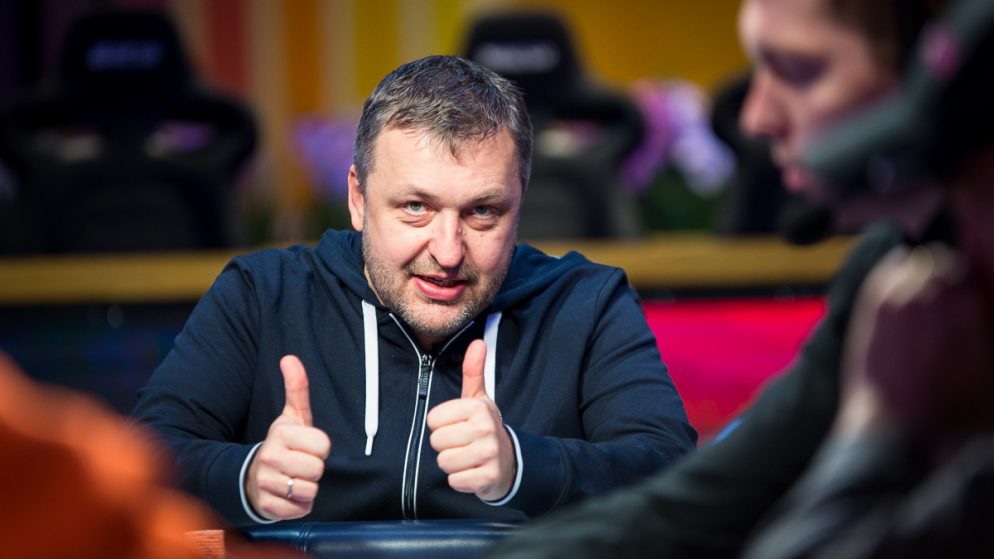 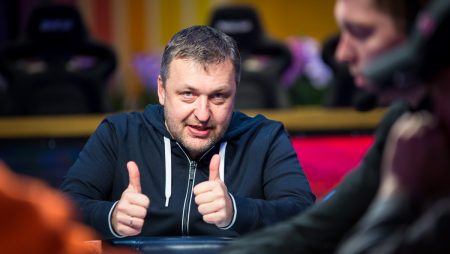 On Wednesday, the poker icon, Antanas “Tony G” Guoga, took to his Twitter account to announce his resignation from the Lithuanian Parliament. He has decided to put his political career on hold for the time being, as he stated that he plans to place his attention on business and maybe play poker more often going forward. This has somewhat raised the hopes of fans who still hold on to the memories he made in the game of poker.

In 2014, Tony G took on politics in his home country, Lithuania, where he was born before he moved to Australia, after having a great career in poker. During his campaign, Tony G declared his intentions to be a part of the change, by infusing new ideas, inspiring good meaning people to take on politics, and changing policies that caused more harm than good to the people of Lithuania.

Below is an excerpt…

“I think that Lithuanian politics needs new people and new blood and I want to change policy. I have been fortunate enough myself to be reasonably successful in my life and I have new ideas and hope to inspire others to come into politics, too. I think I can bring a lot to the table with my experience in life and business.”

His decision to delve into politics made the tabloids, he was cheered on and his impact was positive. In 2015, Tony G was named by POLITICO as one of 28 politicians shaping, shaking, and stirring Europe. Although he lost his re-election bid to the European Parliament in 2019, he secured a late seat in 2020 and remained a member of the Lithuanian Parliament.

It is reported that his decision to resign was borne out of a clash with a fellow member of the Labor Party. Tony G was quoted saying…

“I’m leaving, first of all, because I don’t want to mislead these people. I feel a great responsibility toward them, but at the same time, I see that with the Labor Party it is impossible to deliver what they were promised before the election.

“There are decent, smart, and energetic people in the Labor Party. However, they are all held hostage by one individual today,” Guoga said, in an apparent reference to MEP Viktor Uspaskich, the party’s chairman.”

Would He Return to Poker?

Tony G’s involvement in politics did not necessarily translate to a total disavowment from poker. He was found making some appearances, mostly at the high roller tables, cashing for the first time in 2017. Tony G had accumulated over $2 million in cash from 2017 to 2019.

In 2019, at the Triton Poker event, Tony G sent a shockwave reminder to the poker community that he still had it with one of his cash game hands.

While Tony G is out of politics, for the time being, there exists a possibility of one of poker’s greatest talents returning back to poker professionally and playing on a regular basis.