Will There Be a Poker Boom in Colorado? 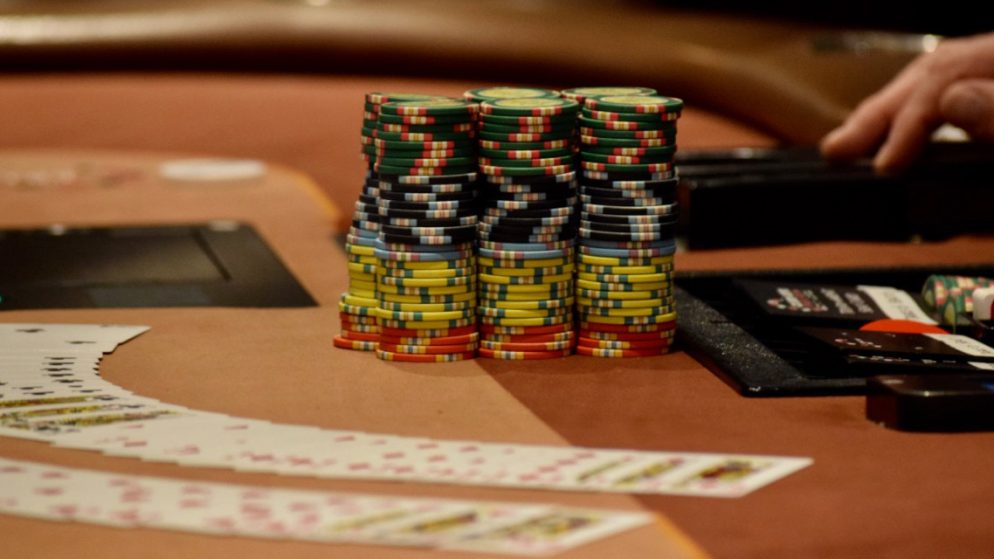 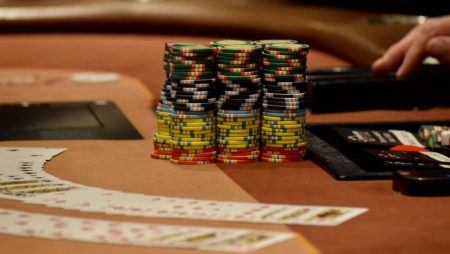 After Colorado Amendment 77 was passed back in the elections at the start of November, it seems that there may indeed be a poker boom about to happen in Colorado. This was a small footnote to be voted on at the time, and yet the ramifications it could have for the game of poker across Colorado cannot be underestimated.

The vote that took place allowed for citizens of three areas, Black Hawk, Central City and Cripple Creek, to ultimately have their own decision as to whether or not they wished to increase poker limits in their vicinity.

This vote was required due to legislation passed back in 2008 where a limit of $100 was put into place within the casino and gambling industry. Now seen as potentially being slightly outdated, it has resulted in changes to how certain poker games are spread at the different casinos across the state.

Even Tournaments were Affected

This $100 limit even affected poker tournaments held each year at places including the Golden Gates Poker Parlour. Tournaments had to include spreads between $2 – $100 limiting the type of tournament that could be held.

But these changes are viewed as being a positive change for the area, and as the bill was passed with a majority of more than 60%, it seems that new tournaments and opportunities are on the horizon.

Poker and casino operators were quick to point out that people should not expect to see major changes happen overnight. Instead, poker players can expect to see something happen more in 2021 with limits being lifted allowing for larger hands to be played.

Of course, this leads to more tax revenue and earnings, but any concerns that this could lead to problem gambling have been put to bed. According to those in the industry, 78% of tax revenue from both poker playing and casino operators will be put into programs to stop this from happening in the community.

Basically, people can get involved in poker playing without stressing it will become an issue since help will be immediately at hand if this does indeed become the case.

No Limits is a Possibility

This lifting of limits, and opening up new potential poker playing avenues, is something being seen across different parts of the country. It is believed that players can anticipate no-limits poker to emerge in Black Hawk at the very least, but other areas in Colorado may also follow suit.

Their intention is to compete with the limits as seen in places such as Nevada. While the revenue will not be the same, regulators in Colorado are certainly looking at what happens elsewhere while they come to terms with being able to set their own limits when it comes to poker.

Exactly what happens will only start to become clear in the next few months. Also, it’s not unreasonable to presume that additional tournaments will emerge in Colorado with higher payouts compared to what was possible when those $100 restrictions were in place.