Who Won the Most Money in a Single Tournament in the 2010s? 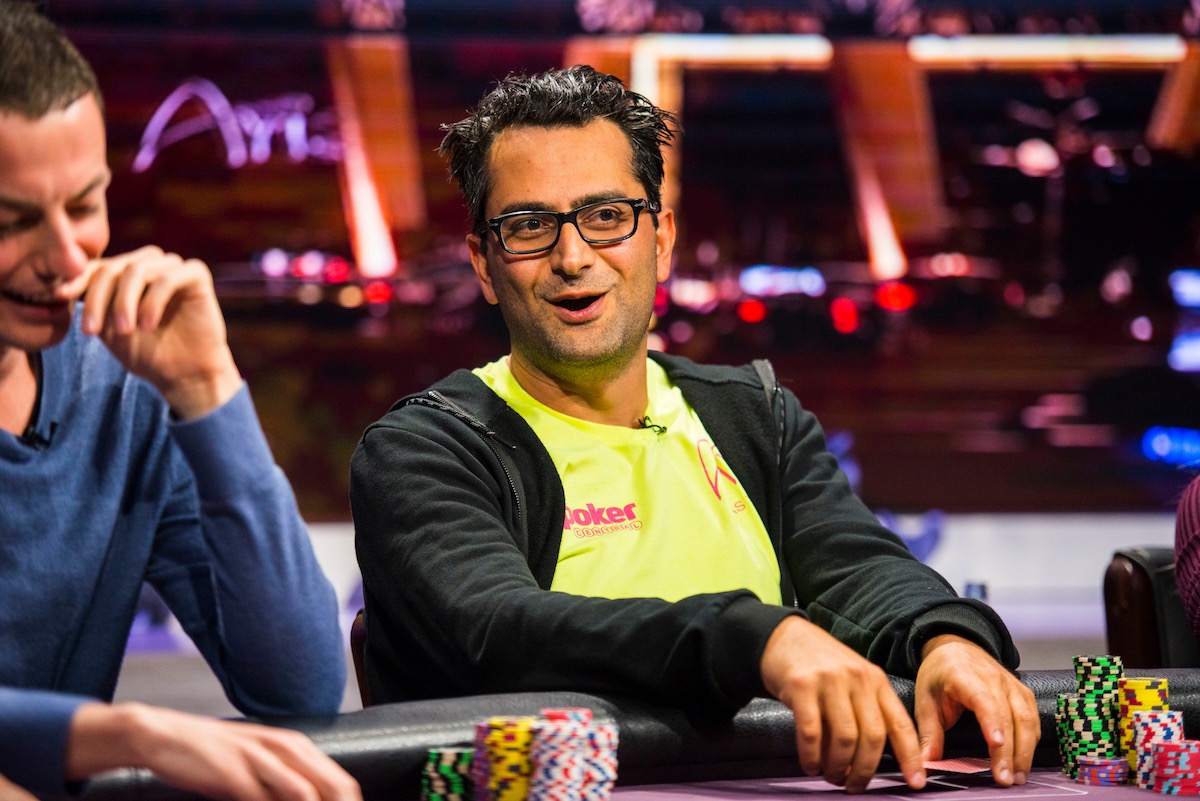 The last decade in poker was pretty exciting, as prizes for the best players continued to grow, mainly because the popularity of poker rapidly increased. Millions of dollars worth of prizes were distributed to successful players, but only a couple of them really made the difference.

Let’s take a look at players who earned the most money in a single event and how they managed to achieve that. Read on!

Elton Tsang, a player from China, took part in the 2016 edition of Monte Carlo One Drop Extravaganza. The buy-in for this tournament was not small, as to take part in it, players were required to pay €1,000,000.

This was a Big One for One Drop tournament organized by the World Series of Poker, and it was invitation-only and for recreational players. After successfully defeating Russian Anatoly Gurtovy, Tsang managed to earn a total of $12,248,912.

Dan Colman won the 2014 Big One for One Drop. This was only the second year of this tournament, and it already managed to attract a lot of attention.

A player from the US, Colman managed to win $15,306,668 after defeating Daniel Negreanu in heads-up play. Negreanu had to settle for the consolation prize of $8,288,001 — still more than what the majority of poker players earn during their lifetime.

Triton organized a tournament called Triton Million for Charity, which was essentially a charity event that attracted many high-rollers from all around the globe. The tournament took place in London and required a £1,050,000 buy-in.

A Chinese player named Aaron Zang emerged as the winner, beating the 54-strong field and defeating Bryn Kenney in heads-up play. The total amount of money that Zang won was $16,754,497.

Moreover, part of the players’ buy-ins went to charity, as they managed to collect a total of £2.7 million.

The World Series of Poker is the biggest poker tournament in the world, and it often has to break records one way or another. Before the first Big One for One Drop, the highest buy-in event was the Aussie Millions Challenge, which required $250,000.

WSOP officials decided to make that four times bigger, as the first Big One required a $1 million buy-in. The first player to win it was Antonio Esfandiari, who won the largest amount of money in poker at that time – $18,346,673.

The person who won the biggest amount of money in poker during a single event over the last decade was Kenney. However, what makes this case weird is that he didn’t even win that competition.

In fact, it’s the same event we described under the name Aaron Zang. Although Zang won it, it was Kenney who won the most money after a deal was made during heads-up play. Kenney officially won a total of $20,547,187. This amount of money placed him at No. 1 on the All-Time Money List.

The popularity of poker is rapidly growing, and so are the prizes. With more people playing the game, poker tournaments will become more massive in the next decade.

It’s only a matter of time before someone is going to break Kenney’s record and win more money than this poker superstar.