Who Are the Most Popular Poker Players On Twitch?

Home » Poker News » Who Are the Most Popular Poker Players On Twitch?
Poker News
by Poker Kid
January 18, 2020 0 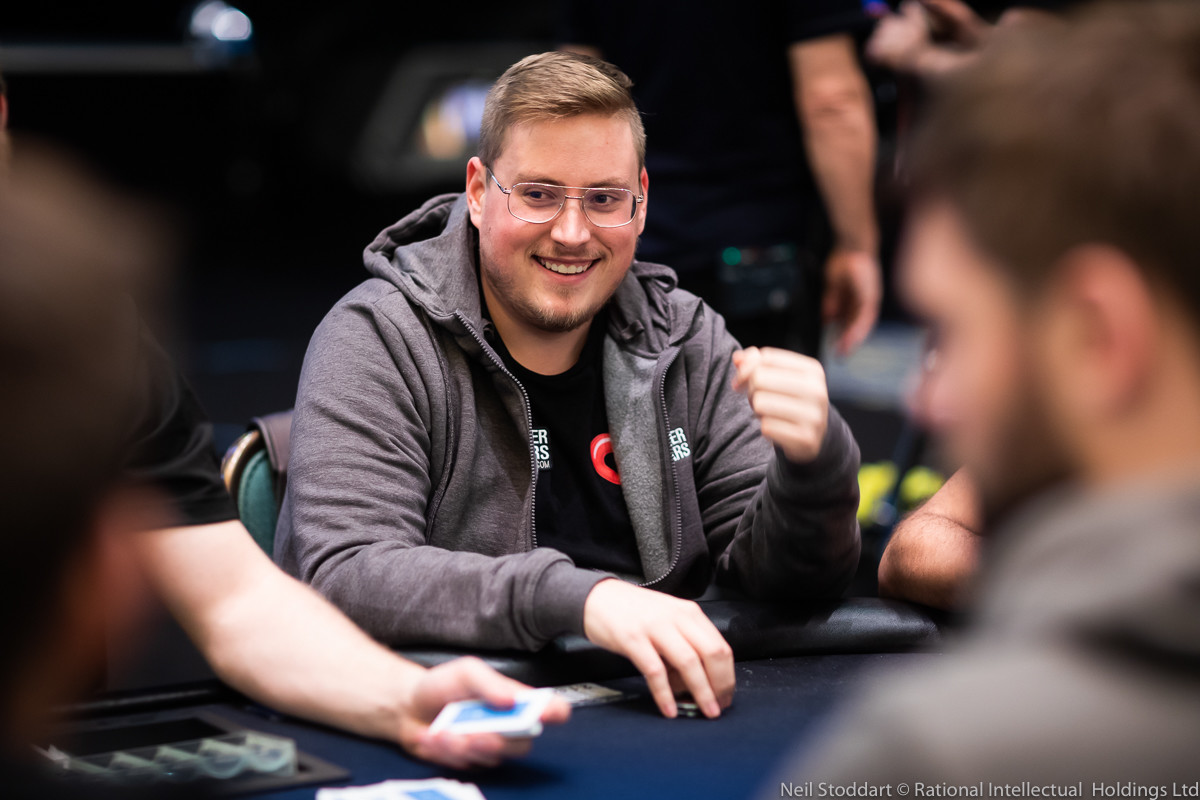 Twitch is an online streaming platform that mainly focuses on gamers. Ever since it started operating, its popularity has been rapidly growing. Although video game streams still make up the majority of content on the site, other industries saw an opportunity in the platform as well.

It was only a matter of time when some poker players and lovers would discover Twitch’s potential.

Nowadays, there’s an entire poker community on Twitch, with thousands of active users. Some of them are also very active when it comes to creating poker-related content. In fact, poker has its own category on Twitch at the moment.

Therefore, if you’re a poker enthusiast, following some important streams is very useful, and, above all, very entertaining.

However, to find the best content, you need to know who makes it. Therefore, here’s a list of some of the most popular Twitch poker streamers.

Jaime Staples is perhaps the most important poker streamer on Twitch at the moment. “PokerStaples” is the most popular channel in the poker category, as Staples streams five days a week.

Apart from his content being frequent, it is also very educational. Needless to say, Staples is able to hold your attention as his poker content is rather entertaining as well.

Staples has had moderate success as a poker player, with more than $800,000 in winnings in online tournaments. However, after he started “twitching” in 2014, that became his primary occupation. Right now, he has 125,000 followers on Twitch.

Jonathan Little may not be as popular as Staples, but the quality of his videos is great, mainly because he streams educational content. Apart from that, he also owns a website that trains poker players and has released a couple of books.

Little is not only a great tutor but a great poker player as well, as he managed to earn approximately $6.5 million in live tournaments. If you’re new to the world of poker, Little is the best entry point for you. Right now, he has almost 8,000 followers at Twitch.

Lex Veldhuis has had quite the success in playing online poker. He goes by the name of “RaSZi” and is quite popular in online circles. Apart from being a great player, he is also outstanding at streaming live poker-related content.

The high-stakes player is experienced in this type of work as he already appeared on numerous poker TV shows.

Right now, Veldhuis is focused on streaming poker on Twitch and has approximately 182,000 followers.

Parker Talbot is known on the web as “tonkaaaap” and currently has more than 97,000 followers on Twitch. He has managed to earn more than $3 million in poker tournaments and is still actively playing the game.

Apart from being an active player, he is also an active poker streamer on Twitch. Players who are interested in watching an entertainment type of content related to poker will find Talbot very amusing.

Right now, Jason Sommerville is considered the most popular Twitch poker personality. He is the one that started the whole streaming thing and was the initial creator of the poker community.

Due to his success on Twitch, he also started the Run It Up poker series, named after his channel. Right now, Sommerville has more than 230,000 followers on his channel and continues to dominate the poker world of Twitch.

His content is best for all poker enthusiasts who want to learn more about the game and have fun while watching it. Therefore, his channel is a perfect mix of entertaining and educational content.