What Is The Galfond Challenge? 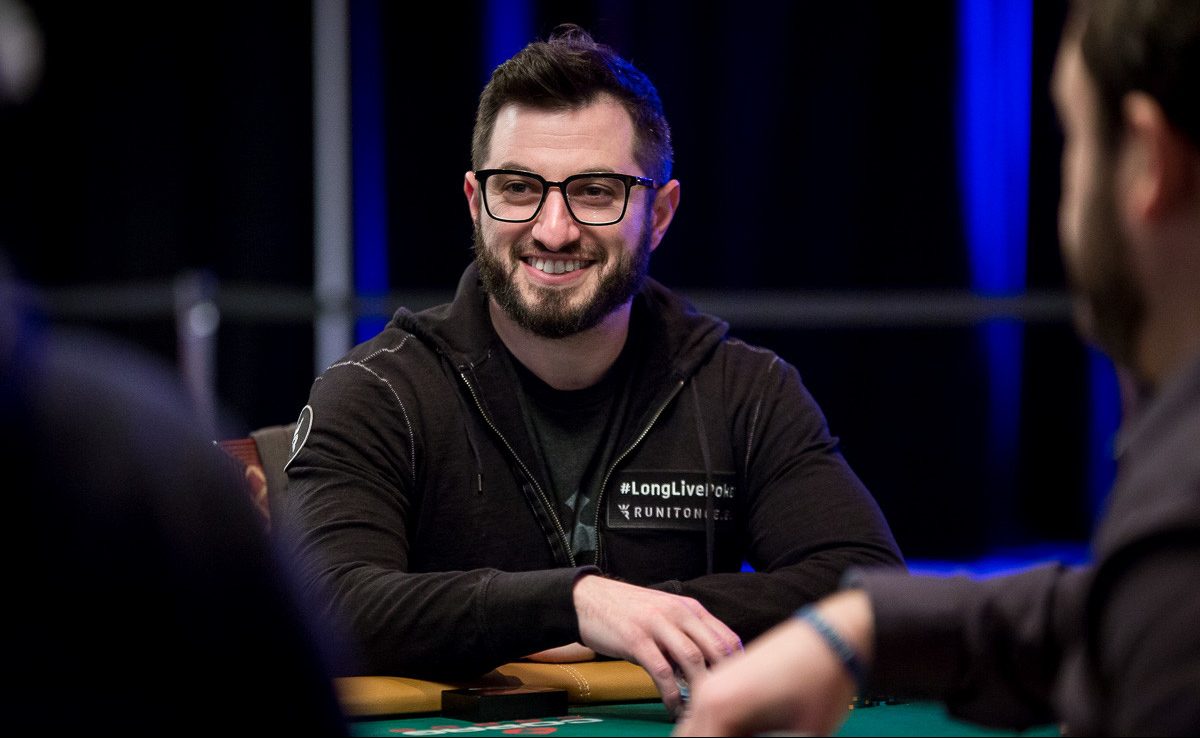 If you’ve been playing poker online and following the news, you probably noticed a lot of news pieces related to the so-called Galfond Challenge. Let’s take a look at what it actually is and how it is different from everything else you’ve experienced in online poker so far.

Essentially, the Galfond Challenge was created as a way to promo the poker site called “Run it Once.” To boost its publicity, its creator, Phil Galfond, came up with an interesting challenge that really captivated the entire online poker community.

The premise of the challenge is really simple. A player gets to challenge Galfond to a duel. After a while, a total of 25,000 hands played between the two players, the challenger can take twice as much money if they win in comparison to Galfond.

All Galfond games are played with the minimum stakes of €100/€200, and the game is Pot Limit Omaha.

People who challenged Galfond so far were poker players Bill Perkins, Brandon Adams, and Daniel Cates. These attracted a lot of attention from the poker community, but half as much as the challenge made by the mysterious person we only know as VeniVidi1993.

Simply put, the only thing we actually know about the last challenger is that their nickname on the site, and nothing more than that.

That’s exactly the reason why many were interested in this duel, especially because Galfond started losing a lot at the start of the challenge.

A Lousy Start of the Challenge for Galfond

The first 10 days of the Galfond Challenge were not very good for Galfond, the former professional poker player. He managed to lose over €500,000 to the mysterious player, and that made all the difference and made so many people start to follow the challenge. Nine out of 10 hands were in favor of VeniVidi1993.

Galfond reached the very bottom on the fifth day, where he managed to lose more than €150,000 in 720 hands that were played that day. In fact, the only day during the first 10 days when he actually managed to win in the end was Day 2, but he only won by €2000.

Phil took a break against VeniVidi1993 in February, and the two players continued battling against each other in March. At that point, Galfond had a deficit of almost €1,000,000. It seemed like he was going to lose all his money if he continued to play the way he played.

However, the tides turned in Galfond’s favor after the 15th game, and he managed to win a total of 12 hands from game 15 to game 31. As opposed to him, VeniVidi1993 won only four times. The lead that the mysterious player had over Galfond shrunk to approximately €150,000.

In the end, it was Galfond who managed to win against VeniVidi1993. It was one of the most exciting challenges that the poker world has ever seen. Galfond had a lead of €1,671.58 in the end. It wasn’t much since there were huge money swings during the challenge, but the taste of victory was sweet nevertheless.

The next challenge is against the player Chance Kornuth. After him, Galfond will face Jungleman, Actionfreak, and Brandon Adams. All these players have a huge task at hand — to make the challenge at least half as exciting as it was against VeniVidi1993.