What Can We Expect from WSOP Online This Year? 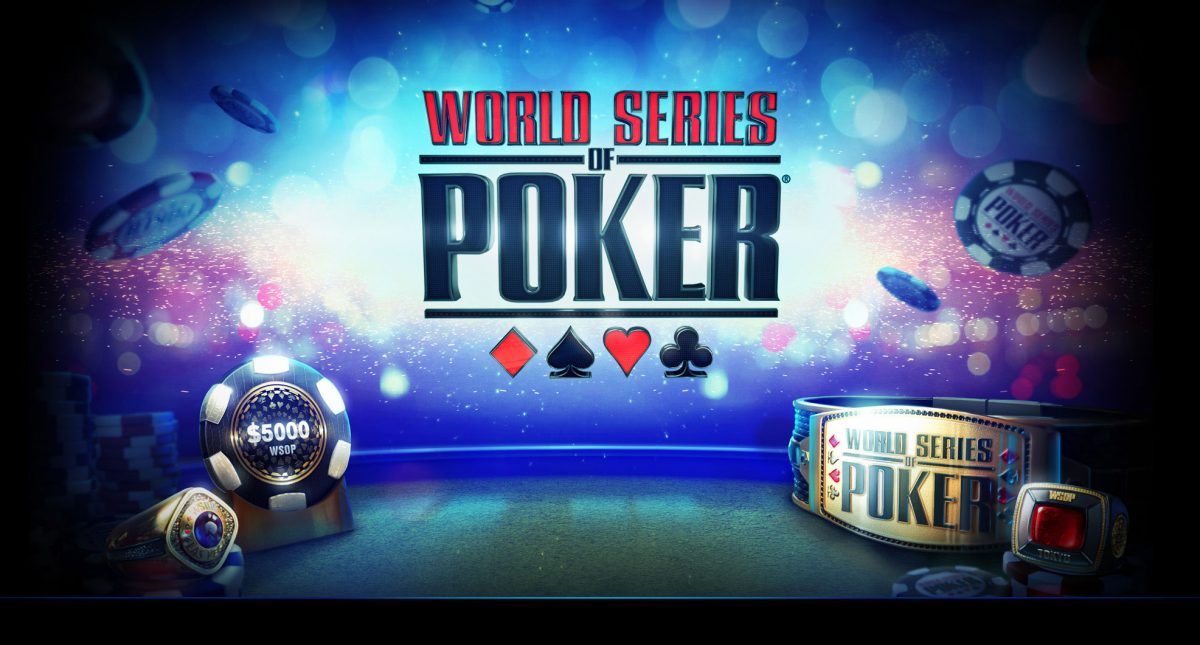 We still don’t know many details about it, but we can certainly predict some record-breaking figures, as many live poker players decided to play their favorite card on the web. The majority of live poker rooms are still closed, and even the ones that are opened come with strict restrictions, making masks mandatory for players.

Therefore, let’s take a look at several things we could expect to see in the upcoming online variation of WSOP.

One of the biggest attractions in WSOP is the so-called named events. They have basically become a brand of their own and attract thousands of players every year.

Many poker fans believe that some of the named events will be part of online WSOP as well, so it wouldn’t be surprising if we see tournaments such as The Colossus, Big 50, or Millionaire Maker on GGPoker.

There is still no news regarding guaranteed prizes at the moment, but it’s WSOP we’re talking about. Combined with GGPoker, online WSOP can end up offering millions of dollars in guaranteed prizes.

In fact, some poker lovers speculate that combined guarantees can reach up to $200 million. Naturally, it wouldn’t come as a shock if that number is doubled due to the popularity of WSOP.

Super High Roller events are usually reserved for live poker. After all, players prefer playing face-to-face when there’s a lot of money involved. However, SHR was pulled off twice on the web and was successful both times.

The first online SHR was in 2016, and the second was in 2020 when we were able to see Justin Bonomo making another great victory.

Could WSOP host the third Super High Roller event for $100,000? It’s definitely a brave move, but one worth taking as it would probably attract thousands of viewers and some of the best poker players in the world.

WSOP is known for hosting several charity events every year to help out those who need it the most. The year 2020 doesn’t seem to be going in the right direction, and many people need financial help more than ever.

It wouldn’t be a surprise if the WSOP hosts an event to help those hit by the coronavirus pandemic (or are endangered in any other way).

A Lot of Players

Many online poker platforms hosted tournaments with hundreds of players taking part in them. A huge influx of online players has been going on ever since the casino shutdown was ordered, and it seems that it’s not going to stop for some time.

Even when poker rooms completely reopen, many live poker players would still not feel comfortable visiting them as long as there’s a pandemic going on.

That’s why we can expect thousands of players in the upcoming WSOP Online. Many of them would probably play the game for the first time this way — online by using their PC or mobile device.

This is definitely going to be an exciting WSOP tournament. If you still prefer live version, you’ll have to wait until fall 2020. However, nothing is certain at the moment when it comes to live WSOP, as there’s still a lot of doubts as to what would happen with the coronavirus pandemic in the world.