What Are The Biggest Poker Tournaments in the World? 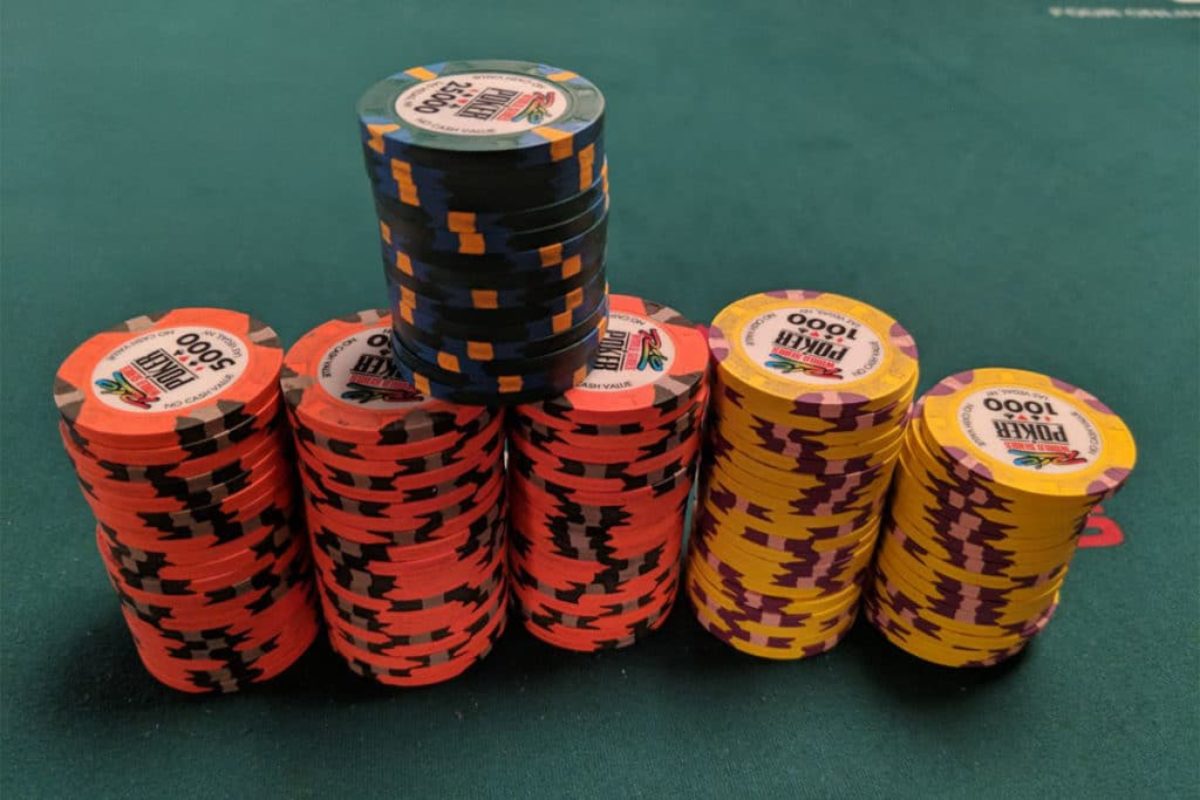 What makes a poker tournament big? Is it the number of people who apply for taking part in them? Is it the final prize awarded to the best players? There are many ways to measure the “size” of a tournament.

However, the ultimate answer to that question would be — it’s the combination of all these things. Poker tournaments that both attract a lot of people and create big prize pools are always more popular than the ones with a smaller number of entries and prizes.

However, there’s one small ingredient that must be added to the equation, and that’s the hype. Simply put, some poker tournaments generate more hype than others, with more people talking about them. Therefore, let’s take a look at some of the biggest tournaments in poker.

The World Series of Poker is definitely the biggest tournament ever. It has been the leader in the industry for more than 50 years, and its popularity seems to be growing even further. The Main Event of the WSOP is something that is generally regarded as the single most popular poker event in the world.

WCOOP stands for the World Championship of Online Poker, and it is pretty much available all around the globe. The official company behind it is Poker Stars, which makes sure that this online tournament lives up to expectations of online players every time it is conducted. Simply put, WCOOP is the online equivalent of the World Series of Poker.

There are numerous interesting events that are part of it, and players are able to try various different poker formats, including Limit, Pot-Limit, and No-Limit Texas Hold ’em, PLO High, Limit Omaha Hi/Lo, Seven Card Stud, 5-Card Draw, H.O.R.S.E, and much more.

Due to the tournament being on the web, WCOOP is able to really cater to the participants, providing an ultimate poker experience.

Triton Poker is a franchise, much like the WSOP, and there are various Triton Poker tournaments taking place all over the world. The events vary in size and buy-in requirements, and some of them are really popular.

Although it is much less popular than the WSOP, it still made it to this list as some of the events have prize pools so big that the entire poker community likes watching them. On the other hand, not many people can afford to take part in them, as they are often very expensive (we’re talking six- to seven-figure buy-ins).

The World Poker Tour has a similar format to WSOPC. It travels around the world, hosting various events in popular casinos and similar properties. Every tournament has a main event that attracts the most players, and the buy-in for those usually varies between $3,500 and $25,000.

Being televised since 2002, it grew into an internationally-recognized brand, attracting players from every corner of the Earth. There’s something called WPT Main Tour, which awards all players with a membership to the WPT Champions Club.

Moreover, the most successful players can win prizes that are often more than a million dollars.

This was the list of some of the biggest tournaments in terms of popularity, but also in terms of their prize pool amounts, and more. If you’re interested in any of these, make sure to check out their respective sites to find out more.