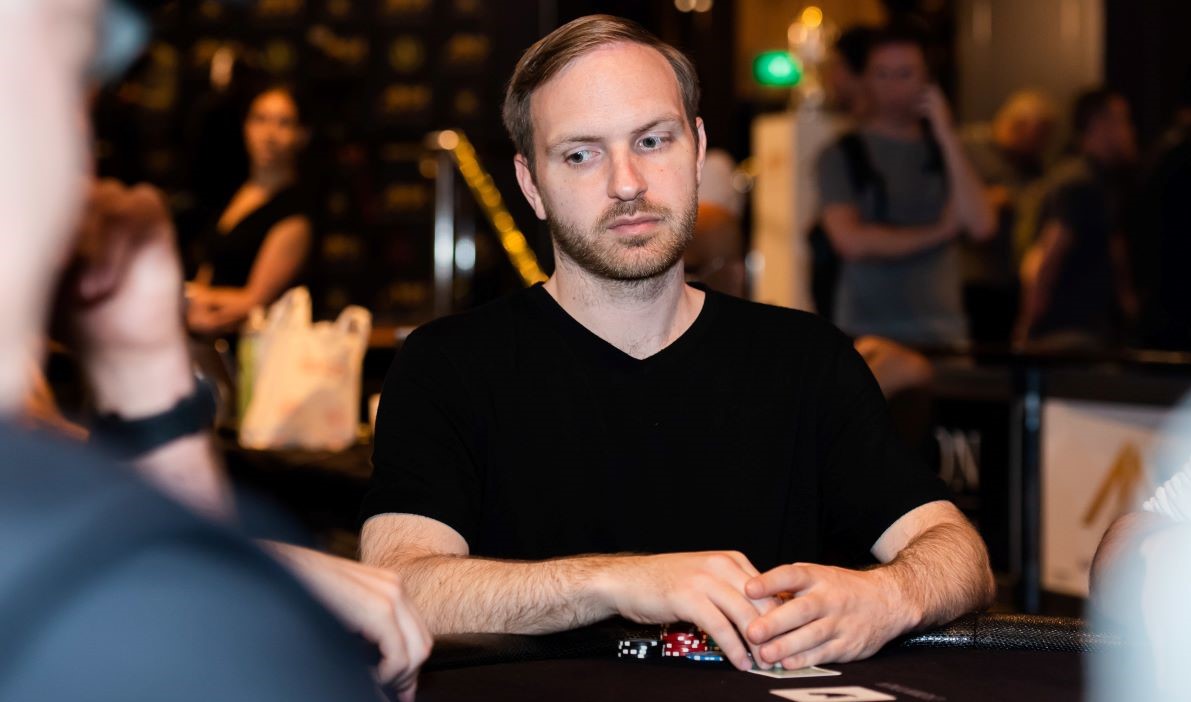 Another weekend has passed with a lot of great events that were part of the PokerStars’ Spring Championship of Online Poker (also known as just SCOOP). Although the Main Events are currently underway, we’ve able to see some great poker action in the previous events. One of the players that stole the spotlight earlier was Mike Watson, who goes by the name “SirWatts” in online poker.

Namely, Watson made it to two heads-ups in two different events. The only difference was that he lost the title in one event, but managed to make it right in the second one. The two events in which he took part were SCOOP 65-H and SCOOP 66-H.

SCOOP 65-H required the buy-in of $1,050, and we were able to see some really great poker action, not only from Watson but from other players as well. However, he did not manage to win the first prize.

Instead, he lost to Noah “Exclusive” Boeken, a player from the Netherlands. That’s why Watson had to settle for second place, and the consolation prize of $29,098, and Boeken won $38,496 for his effort.

The entire field included a total of 193 entries. Some of the players who managed to make it to the final day are Talal “raidalot” Shakerchi, Naoya “nkeyno” Kihara, Mike “goleafsgoeh” Leah, Jussi “calvin7v” Nevanlinna, and Connor “blanconegro” Drinan.

The final table consisted of seven players. The first one to hit the rail was “kimokh” from Lebanon, who won $7,577 for their effort. The next two players to go out were both Norwegians – “Nor-Wiking” and “Gjeddekongen.” The former earned $9,500, and the latter had to settle for $12,567.

Fourth place belonged to a Brazillian player Kelvin_FP, who earned $16,626. The last player to hit the rail before the heads-up play was a German nicknamed “nilsef,” who earned $21,995.

Watson was still on fire from the previous event, and he showed no signs of slowing down. It turns out that he continued running deep in the very next event, only to make all the mistakes he made in 65-H.

However, his final table was anything but easy, as he had to face some great online poker players.

The next one to lose all their chips and leave the game was “MarToMchat” from the UK, earning $21,818 in the process. Fifth place belonged to Conor Beresford, who uses the nickname “1_conor_b_1.” Beresford earned $28,338.

Watson faced “hotmark777” from Lebanon in the heads-up play. However, the Lebanese player had to settle for second place, earning $62,099 as a reward for their effort.

Apart from the two events covered above, several others took place during the weekend. Nevertheless, the most important ones — the six main events — are currently underway and will wrap up soon.