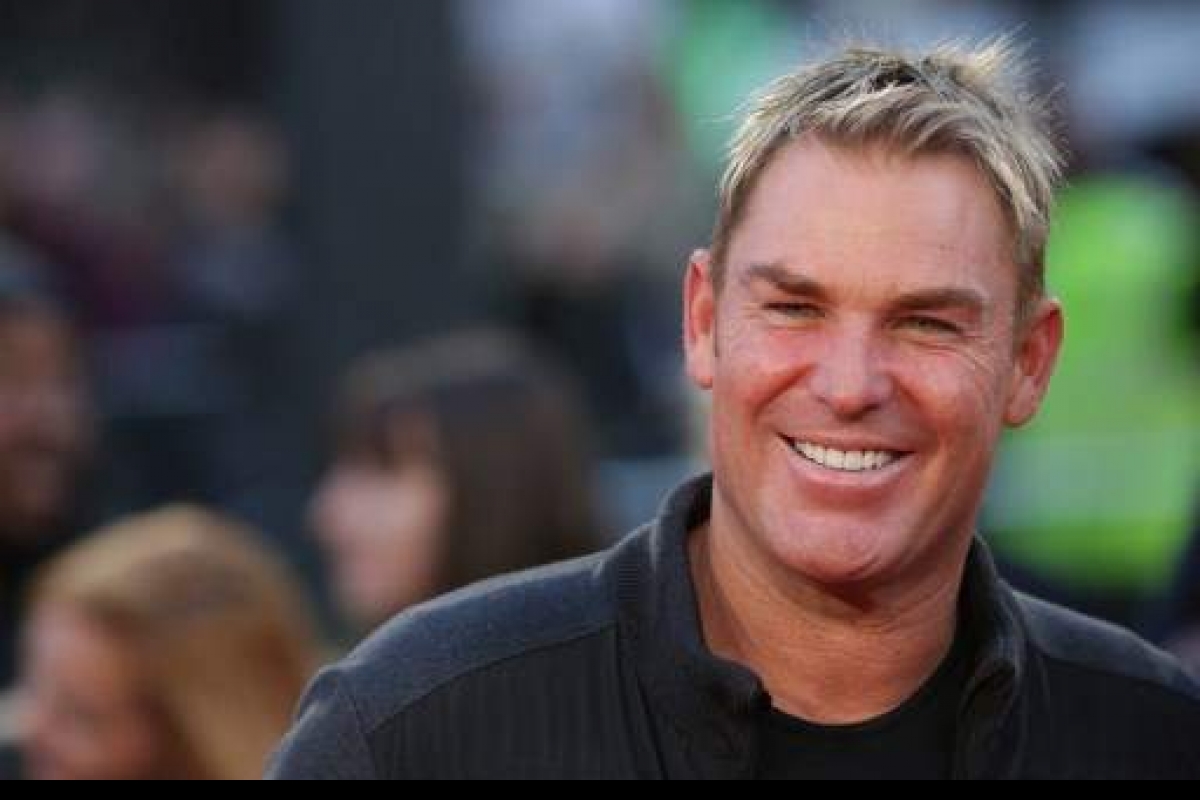 Australia has been in the news a lot lately, as many things have been going on in the Land Down Under. The main focus was the raging bushfire that displaced thousands of people and killed more than a billion animals. Luckily, the poker community was united in helping Australians by donating a lot of money to the bushfire relief.

Many players offered their services online for free for all of those who donate to various fundraisers, with one of the most notable ones being the one on Facebook started by Lynn Gilmartin, which was described in one of the previous articles.

The other important event that has been taking place in Australia for the last couple of days is the Aussie Millions poker festival. It’s one of the biggest festivals in the world, and it was only natural for poker players to take action and donate money to support those fighting the biggest bushfire in Australia ever.

One of the people that took part in this was Shane Warne. Now, if you’re a poker player, his name might not be very familiar. On the other hand, if you’re a cricket lover, then you probably know who Warne is quite well.

Apart from being a legendary cricket player, he is also a poker enthusiast, taking part in various poker events, including the ones in Australia, his home country.

Warne Jumps In To Help

Much like all of his fellow Australians, Warne was not at ease due to the set of unfortunate events that befell his country. Therefore, he decided to take action and use his popularity to raise money and donate it to the bushfire appeal.

What Warne did is he sold his “baggy green” in an auction for a bit more than A$1 million and donated it all to the Red Cross. Baggy greens are traditional cricket caps that are awarded to all Australian cricketers in their first national team game.

Many cricket players are very connected to these, as they hold a huge emotional and nostalgic value to them. Deciding to sell one of these was a bold move, saluted by many from the poker industry, as well as Warne’s fellow cricketers.

He admitted that it hadn’t been easy for him to part with his baggy green. Nevertheless, he added that he has “still got the memories,” and that the money he had managed to raise by selling it would make a “significant difference.”

Since he is not playing cricket anymore, Warne decided to devote his time to poker. The ongoing Aussie Millions festival is one of the competitions where he is a regular. He has managed to make five cashes in it and is currently taking part in several events, looking to land his sixth one.

What’s interesting is that his son, Jackson, is also into poker, and also took part in this year’s festival. In fact, he managed to end up 132nd in the Opening Event, earning a total of A$3,070 in the process.

Warne confirmed that there’s a healthy competition going on between the two, not only in poker but in other games as well, claiming that he has to get him back for Jackson’s victory in Monopoly the other night.