New online poker platform Virtue Poker is planning a celebrity event to celebrate its recent start in the iPoker market. 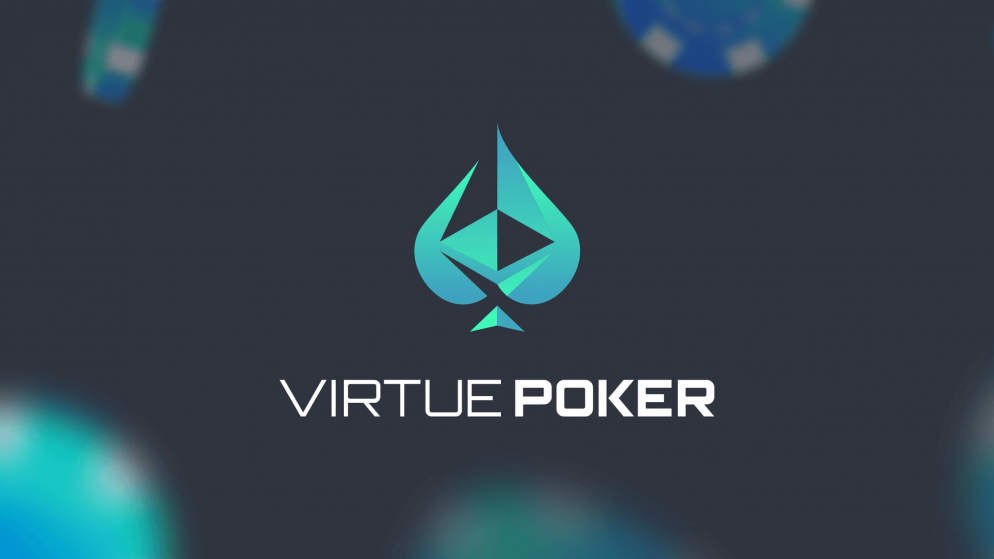 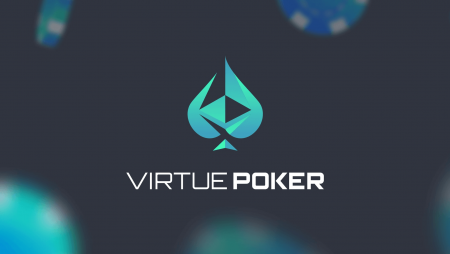 It is not every day that a new online poker platform pops up in the market. For many years now, we have seen the same old same old, PokerStars, 888poker, WSOP, etc. While these brands are great and offer plenty of cash game and tournament opportunities, it is always nice to enjoy something new. Enter, Virtue Poker. This new poker platform just recently launched, after being in the works for five years now.

The blockchain-based site is backed by top pros, including Phil Ivey, who has a stake in the company. Right now, Virtue Poker is getting ready to host a celebrity poker charity event in celebration of going live. The event will feature big names in sports and other celebrities.

Details of the Charity Event

The charity tournament will feature 12 players duking it out at the felt in two tables of No-Limit Hold’em. Three players from the two tables will make it to the final table to play down to the winner. The action will be aired live on Twitch, so fans can tune in to see how well the players do and who ends up as the champion. The winner of the event gets to use the money earned towards the charity of their choice.

Basketball Hall of Fame member Paul Pierce along with Phil Ivey are among the top names competing in the event. Nick Rose, the CEO of Etherenity and Joe Lubin, the founder of ConsenSys will also take part in the game. While the event is streamed on Twitch, prizes will be given away including NFTs.

The goal of the event is to bring attention to Virtue Poker and help attract a mainstream audience. The backers of the project hope to see the NFT world and poker players embrace the idea.

Virtue Poker launched on May 28, with its Initial Dex Offering on the SuperStarter launchpad. The site is operated by the NFT platform SuperFarm. The online poker site now offers VPP tokens. In the future, the site will start to offer NFTs within the platform.

The launch follows the completion of a huge round of investments back in April. A total of $5 million was raised two months ago for the project. The brand is the first site that is blockchain-based to obtain a license from the Malta Gaming Authority.

Virtue Poker would like to capture a huge audience and show the world what blockchain technology can bring to the game of poker. The site was developed initially by ConsenSys back in 2016. The company is a creator and leader in blockchain software technology.

The goal of ConsenSys is to create an online poker platform that is decentralized and allows peer-to-peer transactions to take place via Ethereum. With this blockchain in place, the platform provides an extra layer of protection for the system. Players have full control of funds which creates a secure gaming experience.

It will certainly be interesting to see if the celebrity game can draw any interest and if the new site will become a top spot for online poker players.