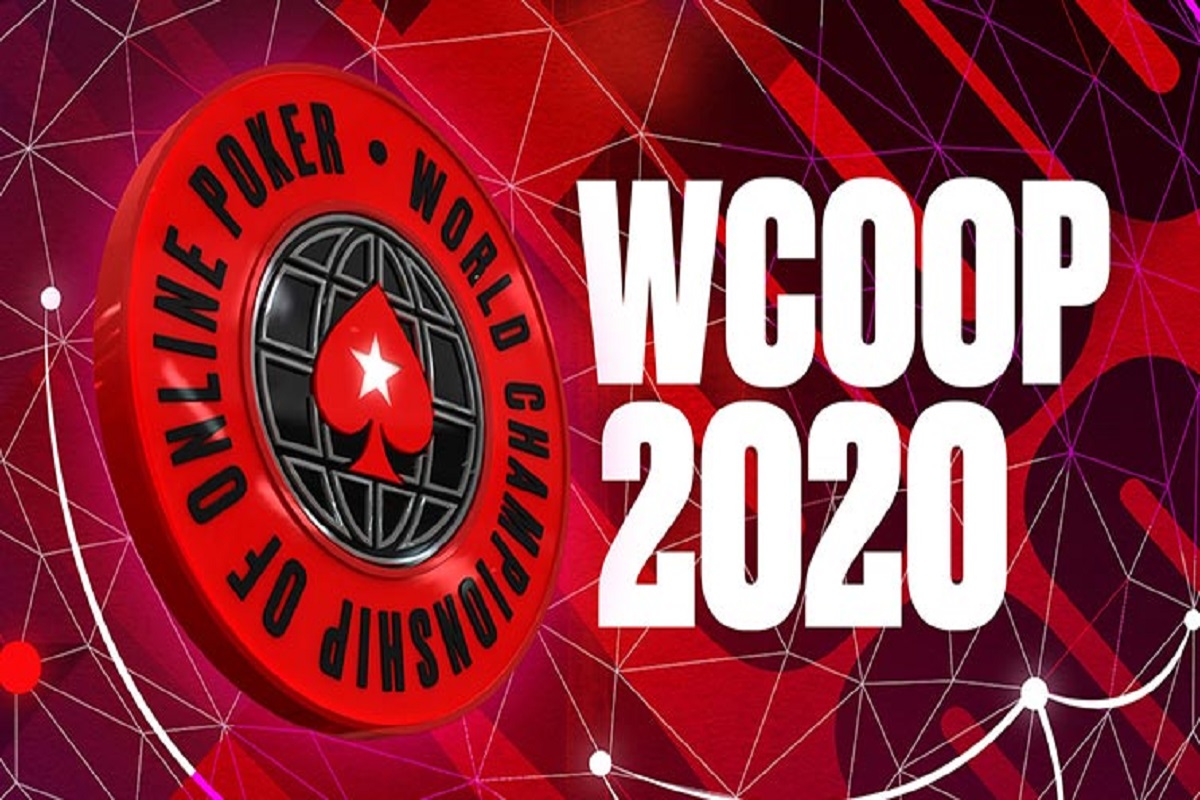 The 2020 World Championship of Online Poker is still underway, and every day is filled with captivating events. More importantly, new champions are crowned daily. Victor Moreira was one of them, as he managed to win in WCOOP-48-M: $530 No-Limit Hold’Em (8-Max, Progressive KO, Sunday Slam). He won a total of $210,237 – $72,443 from the main bounties and $137,803 from the main prize.

During the last two tables, Philipp Gruissem held the chip lead, and the German player also happened to be Moreira’s final opponent. When the final 16 players returned to the tables, Gruissem was already in huge advantage, with 71,339,002 in chips, almost 30 million chips more than the second-highest player. Gruissem’s huge lead should have paved an easier path for the event finals, but Moreira made himself into quite the roadblock.

Some of the fan favorites who managed to win the money but failed to make it to the final table were Matas “NoTilit” Cikinas and Luis Rocha. Cikinas, known for his cat avatar, won a WCOOP title recently.

One thing that made this final table interesting is the international makeup of the group. Four out of the top nine players were Brazilians, as well as two Hungarians and two Russians. The only other nationality present at the final table was Germany, which was represented by Gruisssem.

They were followed by a Hungarian player, “xnrobix,” who finished in eighth place. Xnrobix won $20,389, with $7,502 from bounties.

After that, it was time for the Russians to leave the final table, as Andrey Parugaev and Maksym Mamonov lost all chips as the sixth and fifth-placed players, respectively. Parugaev won a total of $41,149, whereas Mamonov won $48,979. However, Parugaev was more active when it comes to KOs, so he managed to win more money in bounties – $15,786, as opposed to Mamonov’s $13,399.

The next one in line was Tuan Naves from Brazil, who has been holding well up to that point, despite not scoring plenty of eliminations. Naves won the least money from bounties in the final table — only $1,563. Nevertheless, he received a total of $51,576 when combined with prize pool money.

The last player to hit the rail before the heads-up play could start was “MrNorberto” from Hungary, who won a total of $76,852, with $6,831 being from the bounties. They had to leave the final table after facing Moreira’s ace-five with ace-eight.

Moreira Takes It All

The heads-up battle saw both players have an almost equal number of chips. On the last hand, Gruissem decided to increase the bet on pre-flop but failed to improve on the flop, turn, and river. Moreira chose to call his actions and had the luck to improve on the flop with a pair. Gruissem had to settle for the second place and the consolation prize of $122,786 – a lot less than Moreira’s final prize. Gruissem did win a total of $24,557 from bounties and $98,229 as his share of the prize pool.