Turbo and Hyper-Turbo Tournaments and How to Play Them

Home » Poker News » Turbo and Hyper-Turbo Tournaments and How to Play Them
Poker News Poker Tournaments
by Poker Kid
April 17, 2020 0 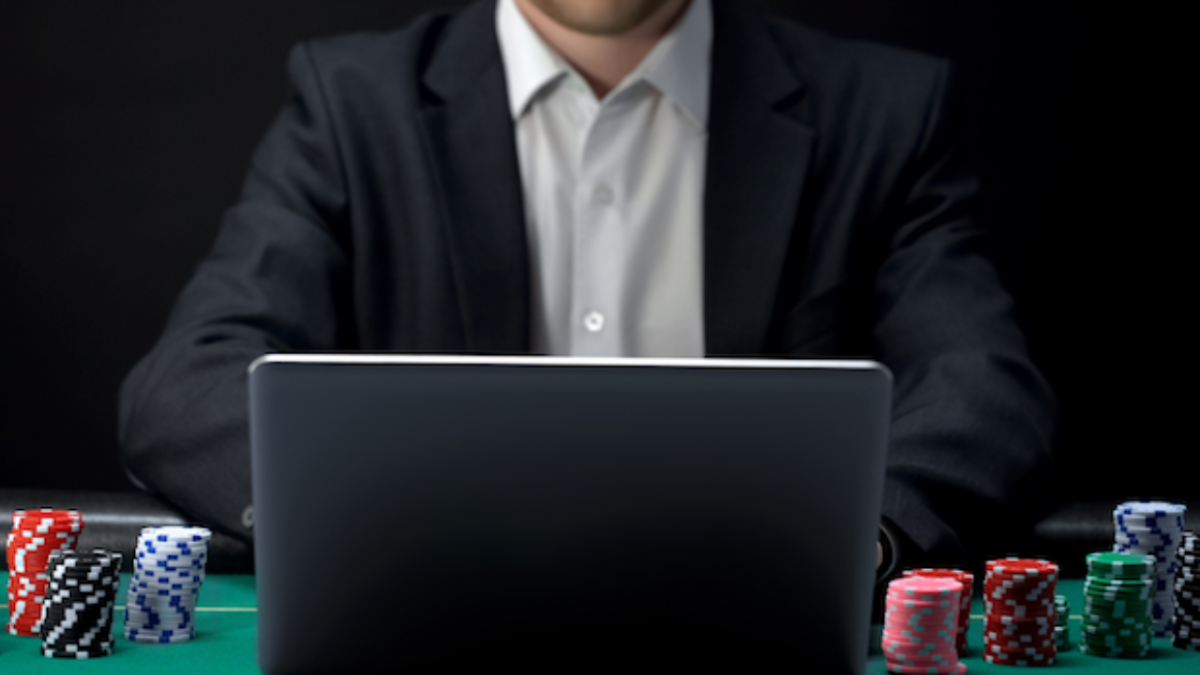 If you decided to play poker online, and you’re new to this type of entertainment, you might wonder what turbo and hyper-turbo tournaments really are. These are offered on a wide variety of poker sites, and there are always players interested in playing these two types of poker tourneys. So, how are they different from the standard poker tournament on the web?

The only difference is basically in the time that a level lasts. In live poker, levels can last for a long time, but the standard level time in online poker is 10 to 20 minutes. However, in turbo tournaments, the time needed for levels to go up is even shorter, and it is usually around five minutes.

You can now probably conclude what hyper-turbo tournaments are. They are even faster than turbo ones. The average length of levels on hyper-turbo competition is three minutes.

In other words, blinds will increase every 180 seconds, and that requires super-quick thinking. The good news is that they also bring quick and lucrative rewards if you’re successful in making it to the money list, or even better — winning a hyper-turbo event.

How to Play Turbo and Hyper-Turbo Tournaments

Playing these tournaments is just like playing every other poker tournament, except that you need to think quicker. Yet, don’t consider hyper-turbo players to have superhuman abilities to play this game.

The level of error is much higher in turbo and hyper-turbo competitions, and that’s what makes them exciting. Even the best poker players in the world cannot do everything right when they take part in hyper-turbo events, and that’s they are generally regarded as more luck-based compared to traditional tournaments.

Yet, there are several things that you can do to maximize your potential while playing these two poker tournament variations.

First of all, you need to begin by playing tight. This doesn’t mean to be passive, but rather, just give off a sort of tightness to your play. Simply put, as the levels progress and blinds become bigger, you’ll want to save the majority of your chips for them. At some point, everyone will start going all-in, and that’s where the real magic starts.

There’s no room for mistakes in turbos and hyper-turbos, and making one in the late stage usually costs you your entire stack just a couple of minutes after.

You should also understand that everything comes faster, and so do middle stages of turbo and hyper-turbo tournaments. Therefore, the least you can do is prepare to steal more from the late position.

The essential to staying in-game in this case also to include a wider range of hands you would play compared to the usual poker tournaments.

Finally, you should accept the fact that the Return of Investment is probably going to be much lower compared to usual poker tournaments. Although you might win more money per hour, you will still probably earn a lot less in general.

The element of luck is present in this type of game more than usual. As a human being, it is simply impossible to process so quickly what’s the best possible thing to do. Therefore, you’ll have to rely on luck and accept the fact that you might not always be able to get the most out of this type of tournament.

Yet, that’s the beauty of turbo and hyper-turbo tournaments, so feel free to explore them on popular online poker sites and experience the adrenaline rush once the game starts. It might be too confusing at the start, but everyone eventually starts getting comfortable with time.