Trump Plaza Demo This Week; What Will Happen After the Implosion?

Trump Plaza to implode tomorrow, what will happen to the property? 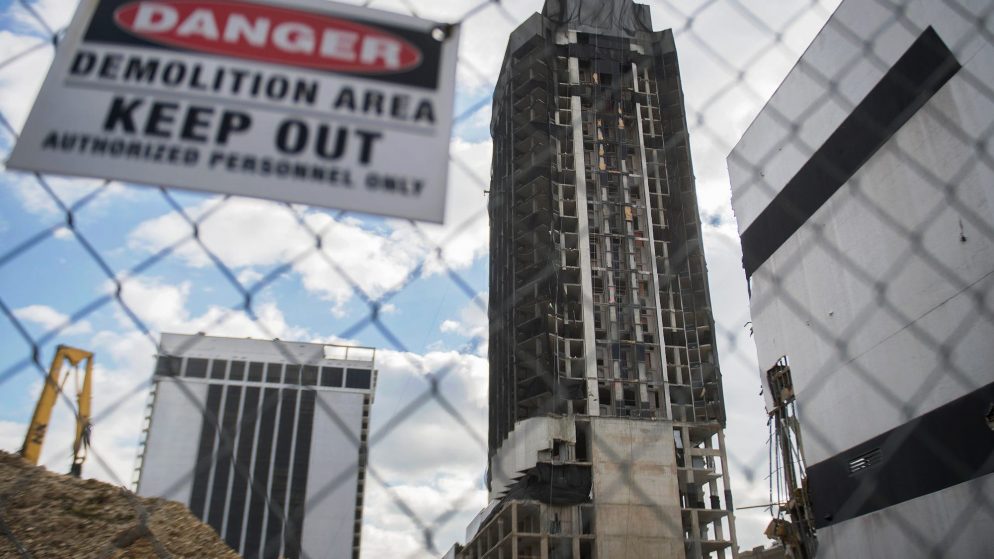 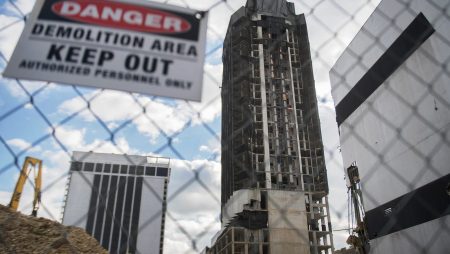 As of tomorrow, Trump Plaza in Atlantic City will be no more. The demolition of the property will take place on Wednesday and many are now wondering how the space will be redeveloped. The casino property is currently owned by Carl Icahn and would be premium acreage on the oceanfront in Atlantic City. It could attract major investors, but as of right now, it is unclear if any potential suitors are out there looking to purchase the lot.

Trump Plaza opened in 1984 and was a popular spot in Atlantic City for many years. In 2009, Donald Trump cut ties with the property and in 2016, Icahn Enterprises, Carl Ichan’s company, took over the property, obtaining it out of bankruptcy court.

The casino had closed in 2014 and remained empty all this time. The property started to become a hazard locally as the façade was dropping off and falling on to the ground below. This was a danger to anyone walking in the area.

The mayor as well as many others called for the removal of the casino. Icahn had said the demolition of the property was on the books, but it never came to pass. Finally, the process has moved forward and the blow up date is almost here. Mayor Marty Small Sr. said that the eight stories of debris will need to be cleaned up once the implosion takes place, but he is more concerned over the rebuild.

Ichan has not said how the property will move forward after the cleanup. Regulations regarding rezoning say that the redevelopment of the property can include a casino, hotels, movie theater, multi-family high-rise, services, restaurants, bars, and many other options.

Small says that the city is working with Icahn to bring in an exciting development in the space. The city does not own the land and they are not in control of it, but it is center city and oceanfront, which does not come around often. The city is hoping to help bring something of value to the region in this unique space.

In his recent State of the City address, Mayor Small showed a slide with a depiction of the space, revealing an open-air corridor where the casino was located. There are not any plans as of right now for the lot, but over the years, considerations have been made.

When the city first suggested that the property be demolished, they talked about greenspaces. This would create a space in the area that could be used for access to the ocean and the Boardwalk for visitors who are not in the area for gambling.

It could also help to re-orient the new Atlantic City plan. The spot is very visible in the city and most travelers see it as they travel down the Atlantic City Expressway. The area would do well as a greenspace or as a high-amenity tourist spot. If the casino parking garage is also demolished, it would create a larger space that would provide visual connectivity for a new development.

As of right now, we wait to see what the spot will look like once the Trump Plaza is gone. It will be the end of an era, but an important step in continuing the progress of Atlantic City.