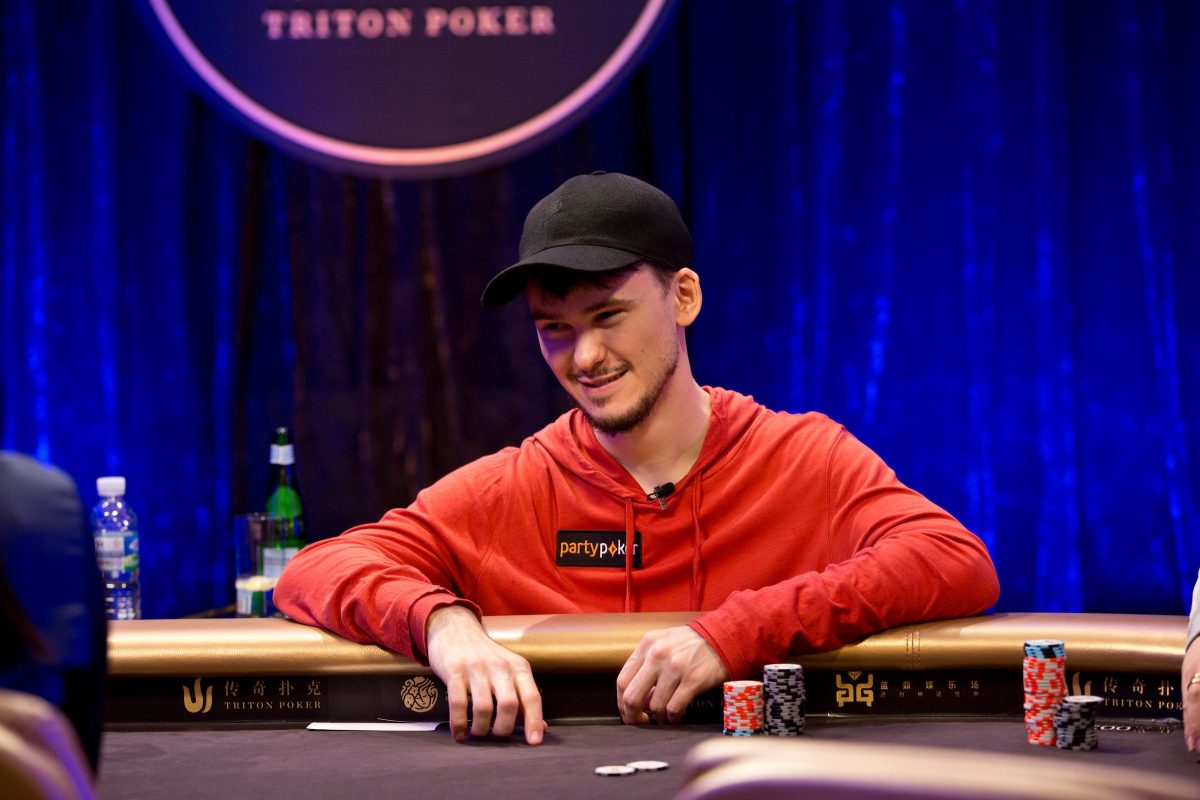 The first poker tournament to require a massive buy-in amount in 2020 will take place on Feb. 10. The popular Triton Super High Roller will return to Jeju, which is located in South Korea, and see some of the most popular and wealthiest poker players compete for huge rewards.

This is the third consecutive year that Poker Super High Roller takes place in South Korea, as 12 events are already scheduled as a part of it. What we know so far is that this year’s edition of Jeju events that are part of Triton will be the biggest and richest yet.

Players who want to compete in these events will have to spend at least HK$5,850,000 to buy themselves a seat. That is approximately $752,000 at the current exchange rate.

Therefore, unless you’re ready to spend that amount of money on playing poker, this isn’t something you should consider. On the other hand, the majority of poker lovers will definitely tune in to watch the events taking place at Triton Super High Roller, as the prizes are going to be huge.

At this point, you might be wondering which one of the events that are going to be part of the Triton Poker High Roller would be interesting to watch. It’s always difficult to make such a decision, as the majority of them will attract the most elite players from around the globe.

However, if you really want to focus only on the most important events, then you should consider the two Main Events. One of them will be a no-limit hold ’em event, which is a pretty standard option. However, the other one will be a no-limit Short Deck event.

Results of Past Main Events

The first Main Event took place back in 2018, and it was Jason Koon who won it, after making a deal with Stephen Chidwick during heads-up play. Koon, however, managed to earn less money in the process, winning a total of HK$7,640,160, which is approximately $973,300.

There were a total of 12 tournaments so far that were part of the Triton Poker Super High Roller contests in 2018 and 2019. At the moment, there are a total of 11 champions, as Koon managed to win two titles.

Other players that have won some of the events include Nick Schulman, David Peters, Justin Bonomo, and Timothy Adams. Schulman and Peters had outstanding runs in 2018, whereas Bonomo and Adams dominated the 2019 edition.

The 2020 edition is expected to be even bigger and attract more players who enjoy playing poker for a lot of money. This is clearly visible just by looking at the number of events that are scheduled.

In 2018, there were a total of five events, but that number was increased to seven a year after that. However, in 2020, the total number of events will be equal to the sum of the previous two, meaning there will be 12 events.

It’s safe to conclude that Triton in Jeju is growing every year. Let’s see how the 2020 competition will end. Will there be room to make the 2021 Triton even bigger?