Trickett Gives Pieces of Advice on How to Play High Stakes 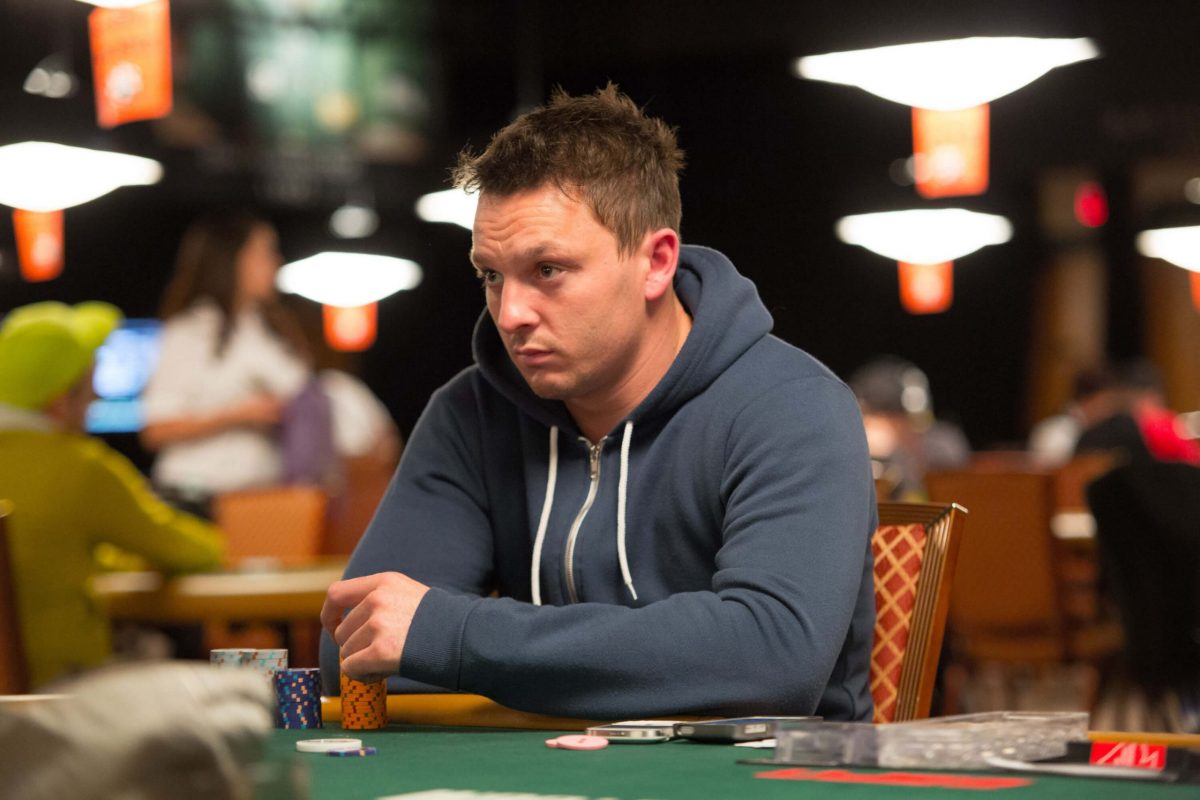 Sam Trickett is a professional poker player who also happens to be Ambassador for partypoker. Since the popular online platform is preparing its Poker Masters, Trickett decided to give several pieces of advice to players who want to play for high stakes.

Trickett is one of the most popular poker players nowadays, having earned more than $20 million in poker tournaments. His most notable success is the one where he ended as a runner-up to Antonio Esfandiari in $1,000,000 Big One for One Drop, where he won more than $10 million.

You might be surprised at the pieces of advice you’ll read in this text. They will seem somewhat naive, as most of them are as simple as they can get.

But the “easier said than done” rule applies to poker more than any other game. Poker is essentially a simple card game, but it takes a lot of work. Let’s see what Trickett has to say.

According to Trickett, all you do before your high stakes tournament needs to lead you to it. Everything you do in your daily life needs to be some kind of preparation for what is about to come.

Therefore, make sure to study as much as possible, stay healthy both in your mind and your body, and rest as much as you can. Try to get enough sleep, especially several days before the tournament.

Preparing for a high stakes tournament isn’t just studying. According to Trickett, you need to play poker actively to stay in shape.

He stated that watching some games and playing a lot of them is a great way to warm up for what is about to come. Just reading about poker and then going in cold simply won’t do the job.

Working hard is, after all, the way to success in everything one does, and poker is no exception to the rule. As Trickett puts it, sometimes success is all about working harder than the next guy, and being successful in a high stakes poker tournament could be a really great way to earn a lot of money.

High stakes games are way more difficult compared to other poker games. There’s a lot more pressure on you, so if you only take your foot off the gas for a moment, there’s a big chance that you’ll be left behind.

Pay Attention to Your Opponents

Trickett’s advice on the opponents is just to “go in with an open mind and pick up as much info as possible.” To do that, you need to be well-rested and eager to play great poker.

If your focus is high, you’ll be able to pick up more information about the people you’re playing with, including their mood, their style of play, and more. This may change over time, so you always need to be there and adapt.

Deal With the Variance

Variance plays an important role in all types of poker, but there’s a lot at stake when you play for a lot of money, so you need to be stable enough to go through all the phases and deal with the variance as well as possible.

It can affect your mood in the beginning, as you’ll start to feel irritated for the possibility of losing a lot of money. However, once you know yourself deep down, you’ll be able to stabilize your mood and don’t let it affect your performance. That’s why dealing with the variance matters!