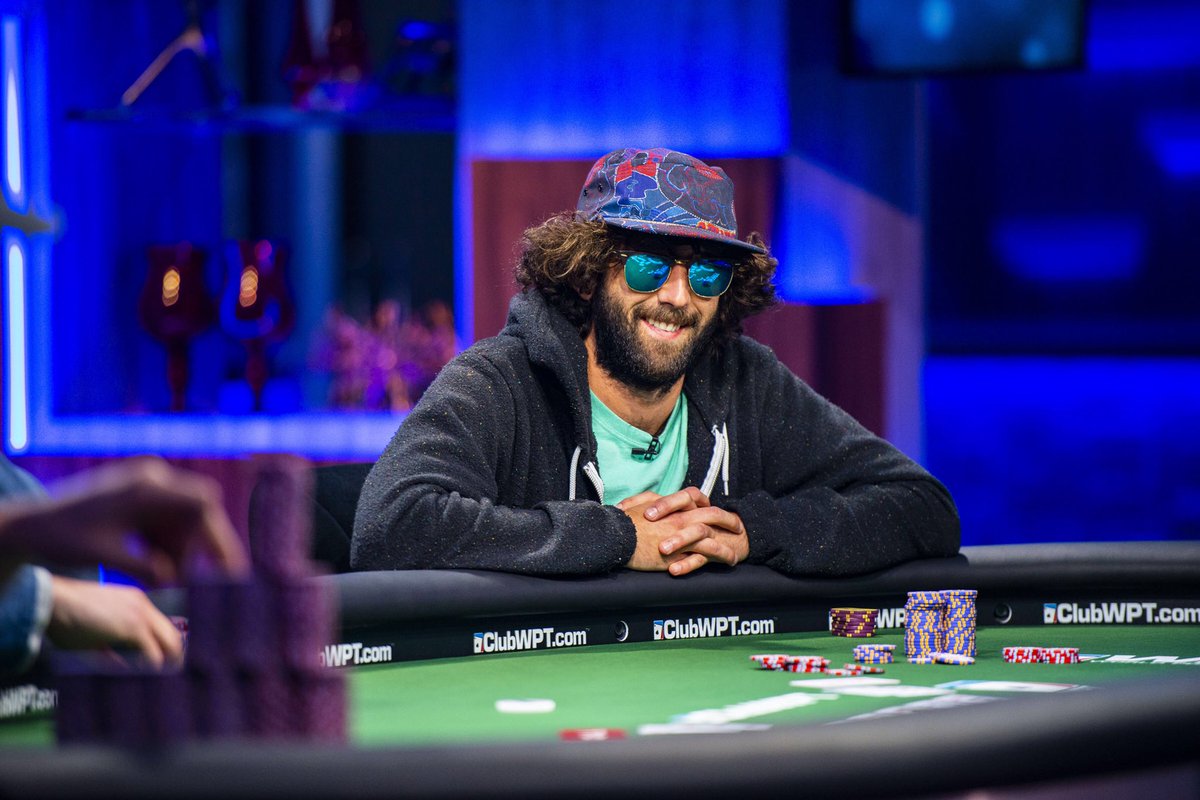 Another great World Series of Poker Online event is behind us, and Toby Joyce was the one to take it down and win the biggest piece of the prize pool. As a first-placed player, Joyce managed to win a total of $139,453.

Toby “shinerrr” Joyce is a player from Ireland who is no stranger to World Series of Poker events. In fact, he managed to make it to the money list 24 times in previous WSOP competitions, including those in Las Vegas and Europe. He also took part in WSOP Circuit events, where he also recorded several cash prizes.

He has been pretty active during the WSOP Online that is hosted on GGPoker, as he managed to cash out a total of ten events, with four of them being PLO, telling us a lot about the personal preferences of this player. Apart from this victory, his deepest run was in Event #35: $5,000 Pot-Limit Omaha Championship, where he managed to get to the 13th place.

Whether it was the luck of the Irish or just sheer poker skill for Joyce doesn’t matter, as he still managed to land his first-ever gold bracelet – one of the biggest trophies in the world of poker. He wasn’t the only Irishman to land his maiden gold bracelet in 2020 WSOP Online, as Eoghan O’Dea did the same thing in Event #51: $400 Pot-Limit Omaha.

The Action of the Day

The event was branded as six-handed PLO, meaning many poker lovers expected a lot of action. Their expectations were met as we had an opportunity to watch some great hands and even better players at the table.

Many great poker players took part in this event, including Daniel Negreanu, Ali Imsirovic, and Chris Brewer. However, none of them managed to make it to the money list. Even Negreanu, who has managed to cash out pretty much every event he took part in the series, failed to do the same thin in Event #66.

But they were not the only poker professionals who were left with empty pockets after this event. Players such as Felipe Ramos, Juha Helppi, and Andrew Neeme also failed to reach the pay table.

The final table also gave us a lot of action, with Maksim Fomin being the chip leader at the start of the day.

The first player to hit the rail as the ninth-placed was Wilder Brito, who won a total of $11,650. Rahul Gupta and Grzegorz Derkowski followed him as the eight-placed and seven-placed players, respectively. Gupta managed to win $16,054, whereas Derkowski won a total of $22,122.

The sixth place was reserved for a player called Giorgiy Skhulukhiya from Russia, who managed to earn $30,483 for his effort. After that, it was time for Ruslan Nazarenko to hit the rail, winning $42,005.

Jonas Kronwitter occupied the fourth position for $57,883, and the last player to hit the rail before the heads-up play was Maksim Fomin, who won $79,761.

Finally, Mark Herm met with Joyce in the heads-up but had to settle for the second place.