During February 2011, Titan Poker are offering various promotions and bonuses for new players and loyal customers. Some of the promotions existing players will recognize, as they are… 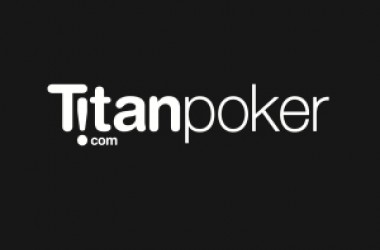 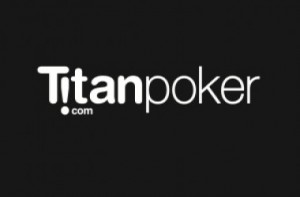 During February 2011, Titan Poker are offering various promotions and bonuses for new players and loyal customers. Some of the promotions existing players will recognize, as they are continuing some of their promotions since they have been such a great success.

First of all, Titan Poker will be extending their extremely popular Titan 10 Race promotion, giving players the chance to earn their share of $10,000! During the 10 day period from February 7th – 16th, for every $5 of rake that a player accumulates by playing in any real money game on the site, they’ll be awarded with 1 star. The top 150 players with the most stars by the end of the period will be awarded with cash prizes, including first place prize which is $1,000! Therefore, if you accumulate a lot of rake then this is an excellent opportunity in February at Titan Poker during the Titan 10 Race promotion, which enables you to take advantage of an excellent VIP program with the rake race as an added incentive.

In February, Titan Poker will also be rewarding tournament players on the site by offering them a $150,000 prize pool for the MT3 4-month challenge, which starts this month. To win your share of the prize pool, all you have to do is to play one of the MT3 scheduled tournaments and your best 20 results from each month will be used in calculating the leader board positions. The top 20 MT3 players will win a $5,000 WSOP package, including flights, accommodation, buy-in to one of the WSOP side events, and more! The MT3 scheduled tournaments for this promotion have been grouped together in the games lobby

There is exciting news for SNG players as well. The Titan Poker Double Up Sit ‘n’ Go promotion runs from February 14th – 28th. This promo is eligible for players who participate in the Double Up Sit ‘n’ Go tournaments, giving players a chance to win a share of the $100,000 prize pool. The three leader boards for the Titan Poker Double Up Promotion are for buy-in levels ranging from $1 – $5, $10 – $30, and $50 and up.

The February promotions and rewards doesn’t stop there either. At Titan Poker, if you are a new player and make a deposit, you will be eligible for the first time deposit bonus, up to $500! In addition to this massive sign-up bonus, new players get to play in the $2,500 New Depositors Freerolls. So what are you waiting for? Sign-up and start playing at Titan Poker today!