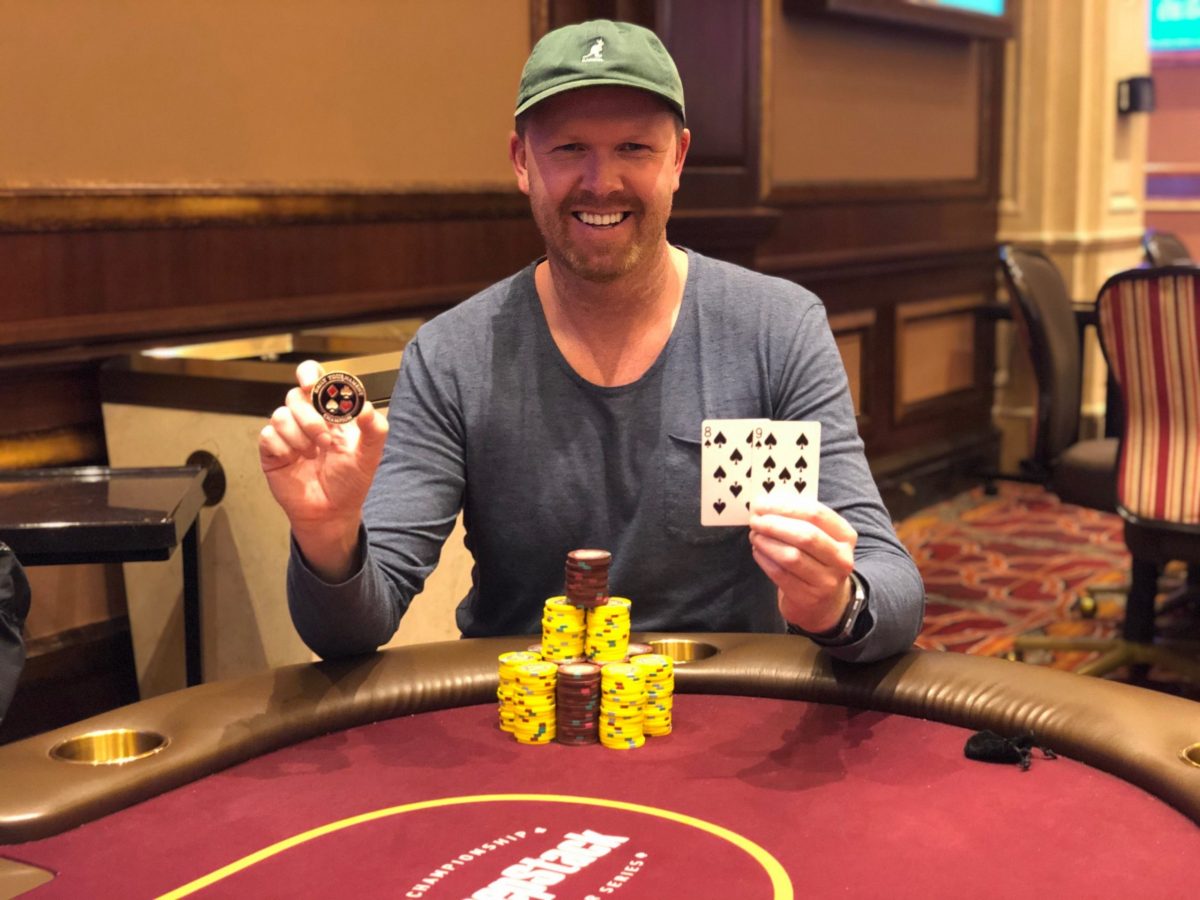 Even though the 2020 World Series of Poker Online Main Event is what the poker world is actively following, there are still several side events that are almost as important. In this article, we’re going to review three 2020 WSOP Online bracelet winners who managed to top events #75, #76, and #78.

The winner of Event #75: $300 Double Stack No Limi Hold’em is Trygve Leite, who uses the online moniker “FullSendWig.” The Norwegian player managed to win a total of $130,100 after winning Emanuele Monari in the heads-up play. Monari had to settle for $101,292.

This event was the tenth and the final tournament that was part of the Asia Time Zone series. It attracted a total of 3,552 entries who created the prize pool of $991,008. The best 440 players made it to the money list.

Leite officially became the sixth Norwegian player to win a gold bracelet, with the previous five being some of the very popular players in the world of poker, including Thor Hansen, Sigurd Eskeland, Espen Sandvik, and Annette Obrestad.

Since this event concluded the Asia Time Zone, it was time to announce the winner. The most successful player of the series was Luis Assuncao Garla from Brazil, who won a total of 3,568.84 points and received a Pure Gold Dragon as a trophy.

Uselis fired two bullets in this event and decided to register for the third time, which proved to be very successful for him. He managed to make it to the money list three times in previous GGPoker WSOP Online events, with the fourth one being Event #76.

Uselis had to face Andrew Wilson from the UK in the heads-up duel, but Wilson had to settle for the consolation prize of $159,705. Other players who made it to the final table of this event are Yaniv Bohadana, Silviya Kaymakchieva, Espen Jorstad, Yucheng Xiao, Michelle Roberts, Guilherme Dos Santos, and Nicolau Villa Lobos.

At the start of the final table, Hacialioglu didn’t have an easy task as he was one of the players with the shortest stack, with Niko Koop leading the way. However, Adnan managed to battle his way through to the top, whereas Koop ended up in fourth place with a total of $103,893 in his pocket.

His final opponent was Robin Berggren from Argentina, who had to settle for $192,274. Other players who made it to the final table of this event were Tim West, Jargo Alavali, Andriy Lyubovetskiy, Soo Jo Kim, Tuen Bui, and Johan Haugen.

The 2020 WSOP Online is almost completed, and all poker players are now waiting for September 5, which is the day when the Main Event is going to be resumed. A total of 38 players are still in the game, but only one will get an opportunity to be called a WSOP Main Event winner.