Three Books About Poker You Must Read 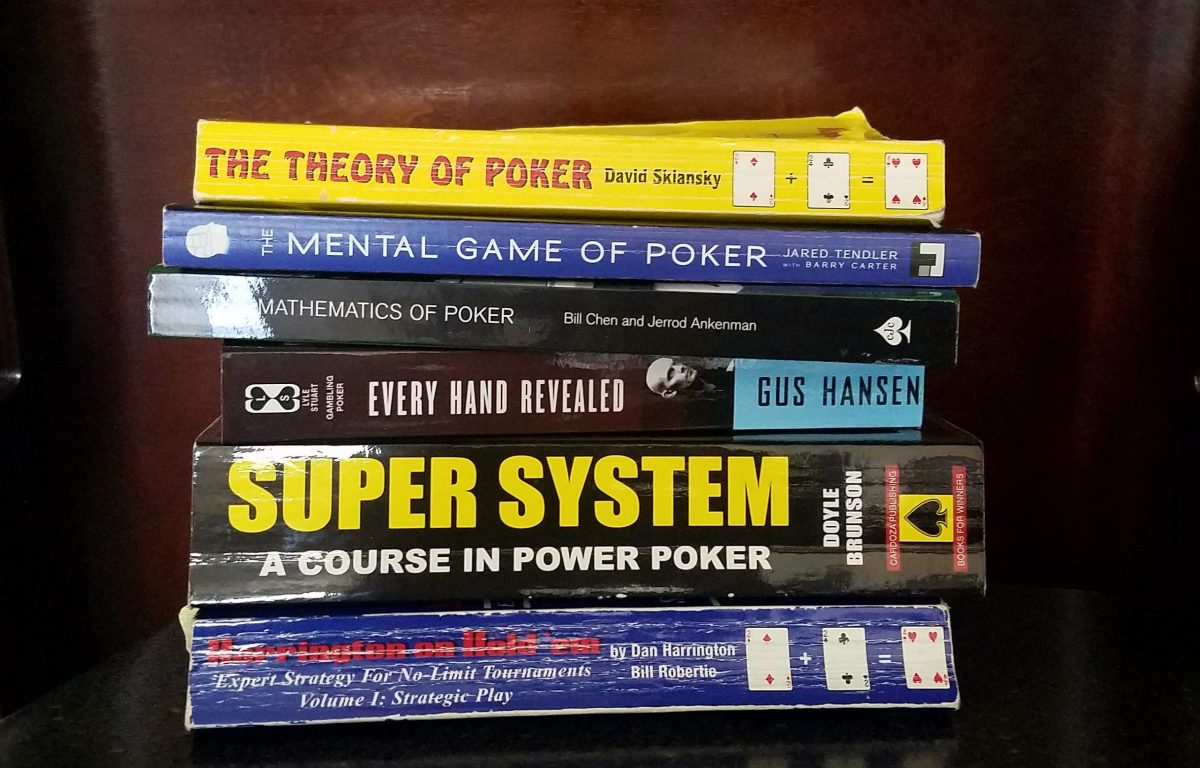 Last time this year, you were probably actively following people preparing for the World Series of Poker and watching some popular live events, not even thinking about quarantine, self-isolation, and all that stuff. This year, many poker players — especially the ones who like live poker — have a huge void to fill.

The coronavirus resulted in a worldwide casino shutdown, and the majority of live poker tournaments were canceled. The only thing you can do now as a poker player is either play online poker or try to do something related to the game.

You’ll agree — the most useful thing you can do now is read a book about poker that will help you understand the game better. Therefore, here’s a quick overview of the three essential books about poker that every player should read. Read on!

David Sklansky — The Theory of Poker

The Theory of Poker by David Sklansky was released back in 1994 and is 276 pages long. It covers all the essentials that you absolutely must know when it comes to this game. Sklansky was a professional, and he explained how to approach the game like a pro.

This is a classic read, as it covers some of the fundamentals, and it’s probably a book about poker that every player must read if they want to call themselves poker players. Sklansky covered everything about the game in 25 chapters, as he dedicated his entire life researching the game.

When Doyle Brunson — the Godfather of Poker himself — decided to write a book, many were upset for him trying to further capitalize on his success. The book was costly when it was released back in 1978. Its price was $100 back in the day, which is approximately $400 in today’s value. It wasn’t an immediate bestseller, but it sold steadily over time.

It turned out that Super System was, in fact, an essential read for many players. Not only did Brunson discuss poker strategy, but he also covered some of his personal experiences while playing poker. Essentially, you’ll have an opportunity to enter the mind of Texas Dolly and see what he was thinking while winning millions in poker.

Harrington was a superstar poker player back in the 90s, with his biggest success being becoming the world poker champion in 1995. In 2006, he decided to release a poker book, which he simply named Harrington on Hold ’em.

The book was an instant classic, and it is one of the best selling poker books of all time, with more the 300,000 copies sold. What made his work credible was that he was an independent poker player, meaning he didn’t affiliate full time with anyone, so he was able to provide an objective take on Texas Hold ’em.

Harrington was not the only author of this book, as he was assisted by Bill Robertie. Now, Robertie wasn’t really a professional poker player — he was a chess master. Moreover, he was an exceptional game theorist and provided essential help to Dan Harrington.

These three books are essentials for poker players, but they are definitely not the only ones. Therefore, we’ll cover other books in the future — stay tuned.