PokerStars have announced the signing of yet another highly successful poker professional – Danish player Theo Jorgensen. Theo has been playing poker for 17 years and due to a strong finish in the 2010 WSOP he has landed… 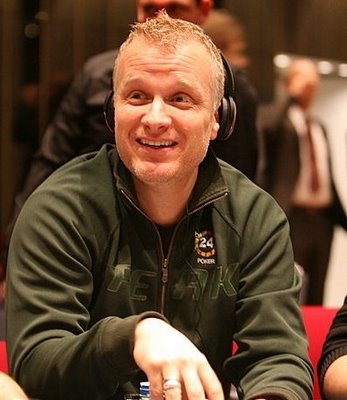 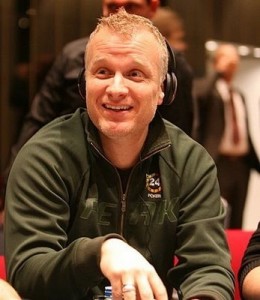 PokerStars are the worlds biggest online poker room and with that they have successfully attracted some of the biggest named poker professionals to their site, offering them sponsorship deals.

With a vast team of pros already signed to their site, they have struck once again and further increased their roster, this time adding Danish poker pro Theo Jorgensen to their brand.

Jorgensen has been playing poker for 17 years and has had a number of high profile victories and tournament finishes over his illustrious career and following a strong and successful showing at the 2010 World Series of Poker (WSOP) Main Event, the pro has been signed by PokerStars.

Michael Homberg, PokerStars Nordic Director, issued the thoughts of the online poker room over their latest addition to the team, saying “Theo Jorgensen is in every way a fantastic ambassador for poker. Both his impressive merits at the tables and his positive aura fall perfectly in line with PokerStars’ values. We look forward to having such an experienced player as part of Team PokerStars Pro. Theo is a role model for many young and old players.”

With the deal now signed and complete, Jorgensen has shown his excitement and delight for the deal, saying “PokerStars has always hosted the best poker events in the world and sponsors only the most talented players, so I am excited to be part of this.”

The capture is seen to be a great deal for both the player and the online poker room due to the fact that Jorgensen is skilled and experienced in all variations of poker and he will now represent them at live poker tournaments around the world.

His first outing as a member of Team PokerStars Pro will be November 4th 2010 when he enters the Nordic Championships of Online Poker and he will be fully branded in PokerStars gear for the first time.

With over $2.8million in poker winnings so far in his life, this new sponsorship should be able to increase his possibilities of increasing that figure significantly and on the past run of form that he has displayed, you can expect him to be making waves sooner rather than later.