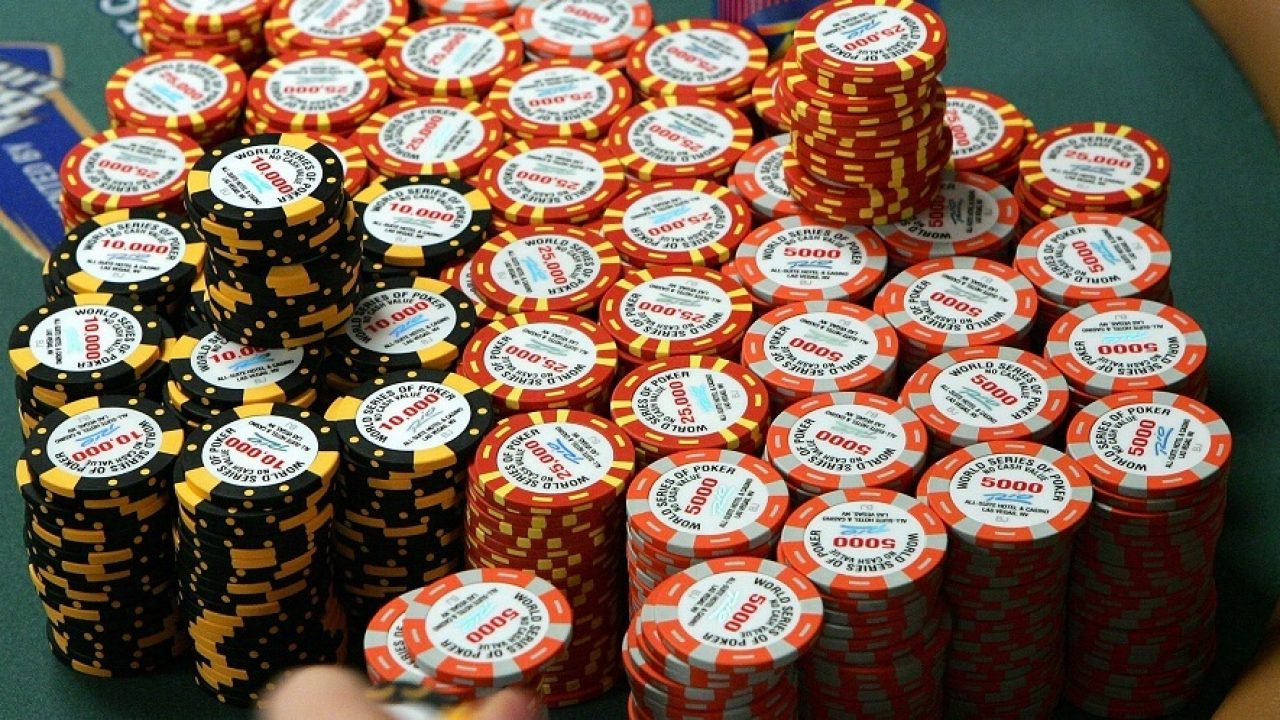 The controversy surrounding the announcement by WSOP officials that they are now having the Main Event of the year after allowing people to think that the tournament during the summer was the Main Event continues.

Not only has it drawn a considerable amount of scorn from players, the winner of the original Main Event, Stoyan Madanzhiev, posted the question on Twitter as to what his WSOP ring actually means. You can understand his confusion as he has the prizes and certificates declaring him to be the winner of the event, so to now find out that the WSOP is doing something else is seriously weird.

To counteract all of this negative press, the WSOP has sought to try to clarify what was going on, but it does feel as if they are trying to move things around after the fact. Also, it has brought Daniel Negreanu into the discussion, but then he did sign the certificate declaring Madanzhiev as the champion so that in itself isn’t that surprising.

According to Negreanu, he never stated that this was the Main Event due to the fact it was a $5000 re-entry tournament as opposed to the $10k version that has now been created. That in itself was a kick in the teeth for Madanzhiev who has even stated that if he had been made aware of all of this that he would have probably not even entered.

But then there’s Shane Schleger who has also had something to say about all of this. To him, the entire thing stinks. Yes, the event earlier in the year was held online, but in his opinion, it did have enough of the features you would look for in the main event for it to then rightfully qualify as the key tournament of the year.

Instead, Schleger views this new tournament as a mash-up of online and live tournaments, but then he argues that it should all be held live simply because people are willing to travel. However, it seems Negreanu doesn’t agree with all of that and believes this blend of online and a live final table will work best.

The Final Word Goes to Madanzhiev

But where does Madanzhiev go from here? He feels that he was the victim of false advertising and questions how much weight his ring and title now holds in the world of poker. Sure he has the paperwork with the signature, and the cash landed in his bank account, but the WSOP has now deemed that what Madanzhiev won was pretty much a normal tournament. That in itself must be a real hit to take when you were on a high of winning what you felt was your biggest tournament victory ever.

It’s difficult to see how this mess can ever be undone. It kind of represents the entire year of 2020 with things being thrown up in the air in unprecedented times. How will the eventual winner of this alternative Main Event of 2020 feel about their prize? That is something we are going to find out in the very near future.