The World Cup Of Cards To Take Place At Playground 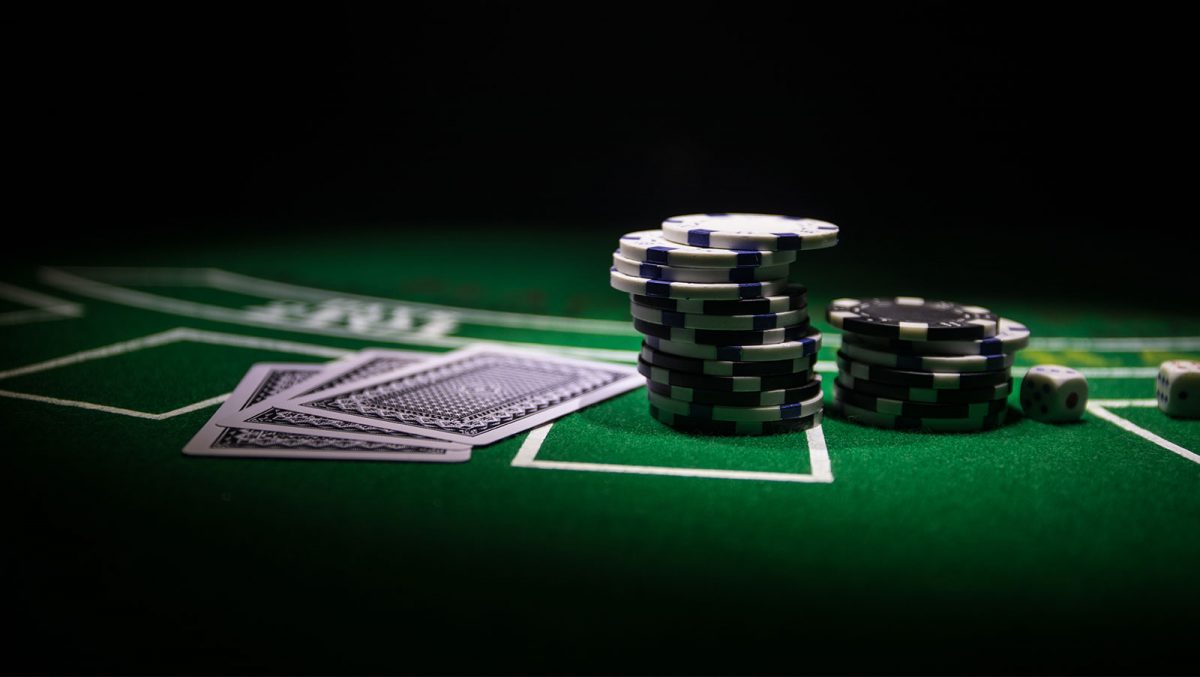 A popular Canadian poker room called Playground announced a 2020 edition of the popular series it simply named The World Cup of Cards. The tournament will start on Jan. 19 and last for 17 days straight, with the final event concluding on Feb. 5.

There will be a total of 22 events that are aimed at all kinds of poker players, as their buy-ins will range from $110 to $1,100. Moreover, the tournament will offer more than $1,200,000 in guaranteed prizes across all events.

Let’s take a look at some of the most important events and what to expect from them.

One of the most important competitions that is going to be a part of The World Cup of Cards is the Grand Prix Canada. Players will be able to compete for a slice of a $500,000 prize pool. The buy-in for this tournament is $200 + $20.

The best thing about Grand Prix Canada is that the list of players who get to earn some money is quite big. Virtually anyone who manages to go past Day 1 will be able to win a minimum prize.

If you don’t feel like taking part in an event where thousands will show up, you should definitely consider Playground 1000. It’s more expensive compared to Grand Prix Canada as the buy-in price is $100+$100. The guaranteed prize pool is set to $400,000, and players are allowed to re-enter the tournament once.

What makes Playground 1000 great is that you can also qualify for it by taking part in one of the six satellite tournaments that will take place Jan. 27-31. A total of 31 seats will be guaranteed via these events that will require a buy-in of $150 +15.

Strangers in the Night

Strangers in the Night is a poker event which will allow players to play for charity. It is organized by the legendary hockey player Larry Robinson.

If you want to take part in this event, you will have to buy yourself a seat for it that costs $150 + $25. Every $25 will go to some of the charitable organizations such as Lymphoma Canada, Friends for Mental Health, and The Simple Plan Foundation. All these organizations are dedicated to helping the ones in need — mainly families and sick children.

Apart from these three events, there will be plenty of others that you can check out and take part in them if you want. What makes this poker festival stand out from the crowd is that it actually includes some forms of poker other than Texas Hold ’em.

Some of the variants included in events are Roll the Dice, Pot-Limit Omaha, 3 Lives Re’entry, Crazy Pineapple, Shootout, and more.

Therefore, if you feel like taking place in a World Cup and you don’t feel like training for any of the sports, you can buy a place at one of the 22 events that are available as the part of The World Cup of Cards.

If you’re lucky and skillful enough, you might end up winning one of the 22 trophies, next to numerous lucrative cash prizes for the best players.

Perhaps the biggest advantage of this tournament is that the events are affordable, meaning you don’t have to be a professional or a high roller to take part in them.