The Players Who Won The WSOP Main Event More Than Once

Home » Poker News » The Players Who Won The WSOP Main Event More Than Once
Poker News
by Poker Kid
May 4, 2020 0 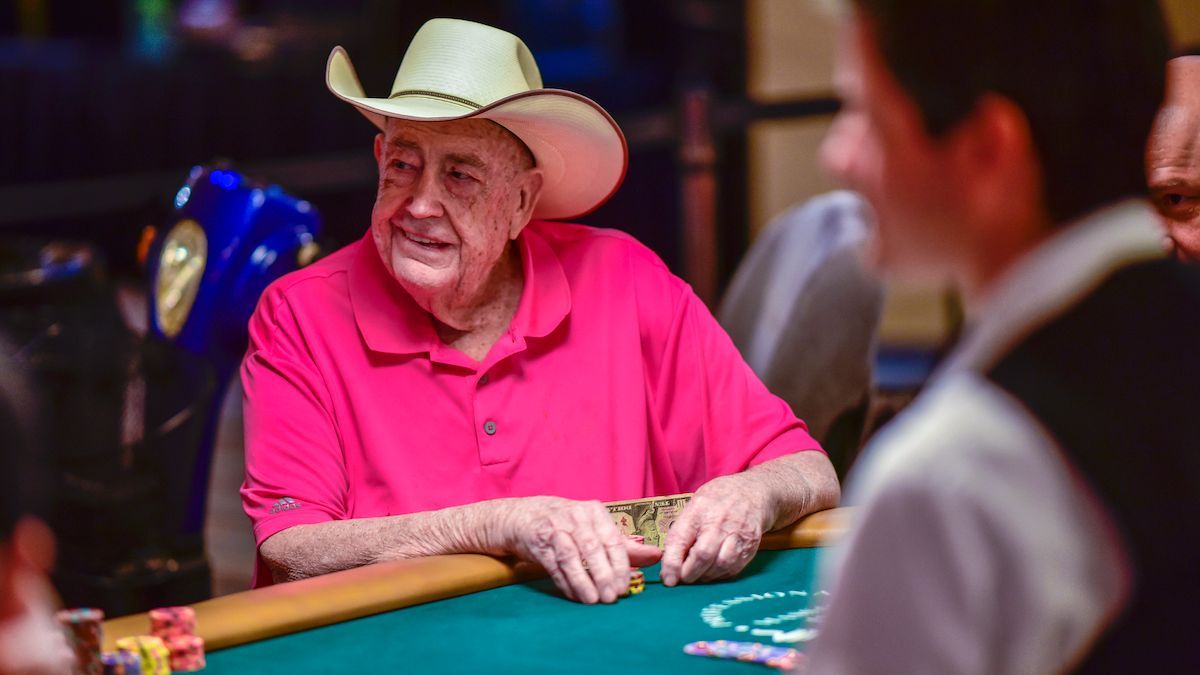 Many players nowadays consider just entering one of the World Series of Poker events a success. If they manage to make money from it — even better.

Some of the best get to win in those events and are rewarded the legendary gold bracelet for their success.

The ultimate success in poker is to win the World Series of Poker Main Event bracelet. Since only one Main Event takes place per year, only a handful of players actually managed to do it.

But only four of them managed to do it more than once. These are the ultimate poker players, so let’s take a closer look at them.

Johnny Moss was the first-ever Main Event winner, as he took his first title in 1970. He repeated the same thing in 1971 and then again in 1974. It was Thomas Preston (aka Amarillo Slim) and Walter Pearson (aka Puggy) who denied Moss to make three back-to-back wins.

Moss’ poker talent is undeniable. Yet, he had a bit easier job back then, since the WSOP only started growing, so the number of players involved in the game was really low. In fact, there were a total of seven entrants in ’70 and six in ’71. This number increased to 16 in ’74.

Stu Ungar, who was nicknamed Stuey or The Kid, was the only player aside from Johnny Moss to win three WSOP Main Event gold bracelets. He first did a back-to-back win in ’80 and ’81, then he made a long break, finally returning with another victory 16 years after his back-to-back win. In other words, he returned in ’97 for his third bracelet.

Doyle Brunson has been one of the most respected poker players of all time. His biggest success was winning two WSOP main events back-to-back in ’76 and ’77. The Grandfather of Poker still plays poker from time to time and is considered one of the most influential figures in the poker industry.

Having written several books about the game, he is also considered a great tutor and a role model for many younger poker players.

Texas Dolly faced 21 opponents in ’76 and 34 opponents in ’77. Although this wasn’t as difficult as many Main Events today, Brunson proved that he could do much more as he went on to win 10 bracelets in WSOP events.

Finally, the last player to win Main Event twice was Johnny Chan, who dominated the poker world in the late 80s. He won the first Main Event in ’87, facing 152 entries. He repeated the same success a year later, when he faced 167 opponents.

Just like Brunson, Orient Express was an avid WSOP fan and took part in many other events. He also made it to the magical number of 10, meaning he managed to win 10 WSOP events in total and receive 10 gold bracelets for his effort.

It’s very difficult to win a WSOP Main Event nowadays, especially as the number of players who apply is counted in thousands. In 2019, a total of 8,569 entries were recorded, and even more are expected in the days to come.

However, we can always hope that there would come a poker pro who would manage to repeat the success of the four aforementioned players. Or is that statistically impossible? Well, you never know that in the game of poker.