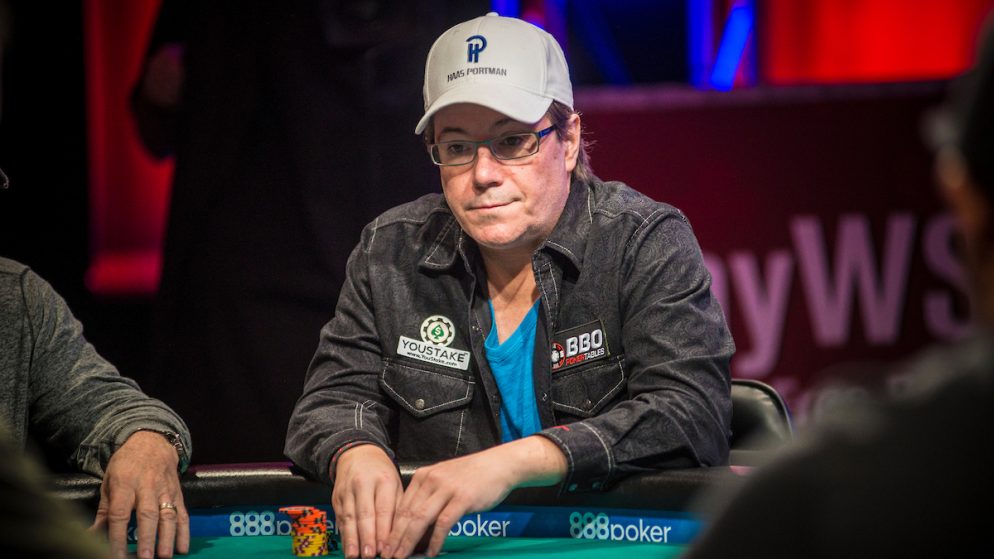 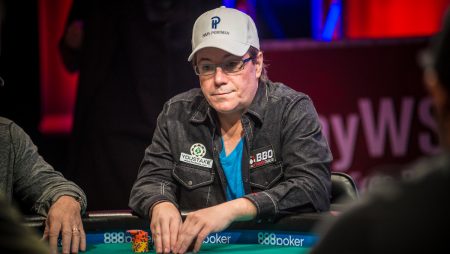 High Stakes Poker returns with 14 fresh episodes on PokerGo and the twenty best cash grinders around the globe. Some of them are new and not familiar, but many well-known players will come back, including Phil Hellmuth, Tom Dwan, Phil Ivey, and others will be available and ready for action.

High Stakes Poker is a legendary cash game that began in 2006 when poker flourished a great deal, and it became a hit immediately. It was a series that always showed on the Game Show Network (GSN) till it ended in the year 2010. Despite the show ending since 2010, it remains fresh in peoples’ mind as there has been many reruns and clips on YouTube that revives the show’s popularity.

The game show has thrilling moments that remain in its viewers’ minds for a long time as they watch some prominent bluffs ever seen on camera. The viewers also witnessed in amazement how millions of dollars could quickly move from one player to another by just flipping a card. With the new season of the show about to begin, let’s take a look at some great players and their memories.

What comes to mind at the mention of the name, Brad Booth, is his famous bluff against Phil Ivey, an accomplished poker player. It was an epic bluff that most people would remember for long as Booth called for an all-in over-raise to around $250,000 more to call with 4♠2♠, Ivey despite holding a better hand (K♥K♦), decided to fold. It was quite a memorable hand against one of the greatest poker players. Booth was recently reported missing, which brought a lot of tension and anxiety but luckily, he was found hale and hearty.

Jamie Gold who was cut down by Patrik Antonius

Jamie Gold showed up on the High Stakes Poker show straight from his victory in the World Series of Poker Main Event in 2006. He competed with Patrik Antonius, and it was a great matchup. Antonius raised to $4,000, and Gold placed a triple bet to $15,000. With a flop of 3♠Q♦10♥, Antonious called Gold’s $15,000 bet, then K♥ was dropped at the turn. Both players go all-in and decide to run the river for insurance, and out of the three times, Jamie Gold sucks out on two.

Greenstein, who got his aces cracked

Barry Greenstein raised to $2,500 with AA, Jen Harmon, and Eli Elezra folded. Sammy Farha re-raised to $12,500 with KK, which saw Shawn Sheikhan fold. Barry re-raised to $50,000, and Sammy responded by going all-in, making the pot $361,800. Barry lost the pot when Sammy hits K♥ on the flop even with his AA. Greenstein also got cracked by Dwan in a $919,000 pot, which is one of the enormous cash game pots seen on television.

Fans can watch all the episodes of the High Stakes Poker new season only on PokerGo. They get to see many high stakes action accompanied by some fun and trash talk. Mori Eskandani, an established televised poker producer, says the show is a classic representation of an undiluted, raw cash game with high stakes.