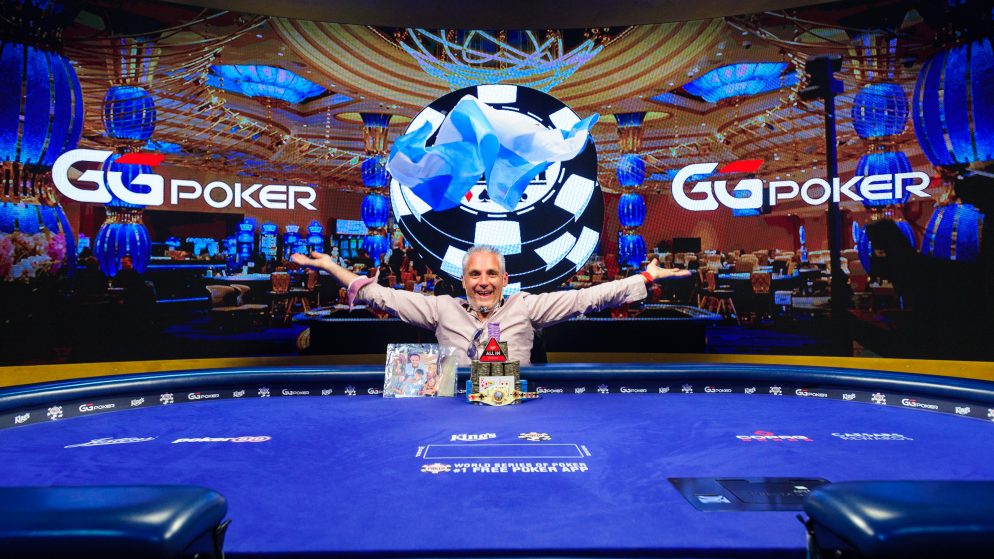 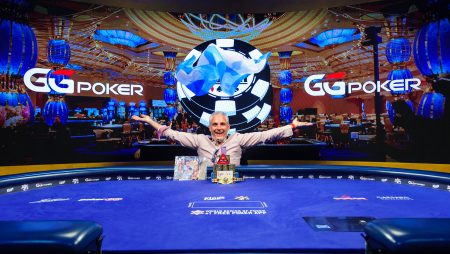 The 2020 WSOP Main Event international leg has finally come to an end, with Damian Salas edging out seven other opponents and securing a place at the head-to-head with the US winner, which is yet to be known.

The final table hosted eight out of nine finalists at the King’ Resort in Rozvadov in the Czech Republic on December 15. The final bout featured two South Americans who went head-to-head to claim the top prize of $1,550,969 and a chance to challenge in a heads up against the soon to be decided US champion for the bracelet and be crowned the WSOP World Champion in 2020.

Argentina’s Damian went into the final table ranked third in chip size. He faced Brunno Botteon, the Brazilian who went into the final with the biggest stack, which was almost times two of Damian’s chip size. He was, however, not able to beat the Argentine but got compensated with a massive payout of $1,062,723 for finishing second place. His position as an elite poker player in Brazil can no longer be questioned.

Damian Salas is not new to WSOP as he managed a seventh-place finish in the 2017 WSOP Main Event. Now, he has his opportunity to redeem himself and go all the way. Salas already has a huge payout but also has the chance to add to it and be seen as the best poker player of 2020. Salas’ humility was on full display at the post-game interview, stating that he was not the best player but being able to compete against some of the world’s best has surely improved his game.

The meeting between Salas and Brunno is not the first, as both players have crossed paths several times over the year virtually. Salas managed to secure the title after calling Brunno’s gutsy bluff. His previous meetings made him learn that his opponent was capable of bluffing. He also pointed out that Bruno is a very tough opponent to play against but maintained that he was confident in his game even though he went into the heads up without any special plan.

At the end of the event, this is how all players faired in the finals

The Chinese was not able to travel because of covid-19 restrictions, so, automatically, forfeited and was placed ninth according to the rules of the competition. He did not have a chance to compete at the live table in the Czech Republic.

Nine finalists from Nevada and New Jersey have made it to the final table. The live event will hold on December 28, where a champion will be crowned. Whoever emerges victorious will head to the Rio All-Suite Hotel and Casino in Las Vegas on December 30 for a chance to win an extra $1 million, a bracelet, and bragging rights as the 2020 WSOP World Champion.